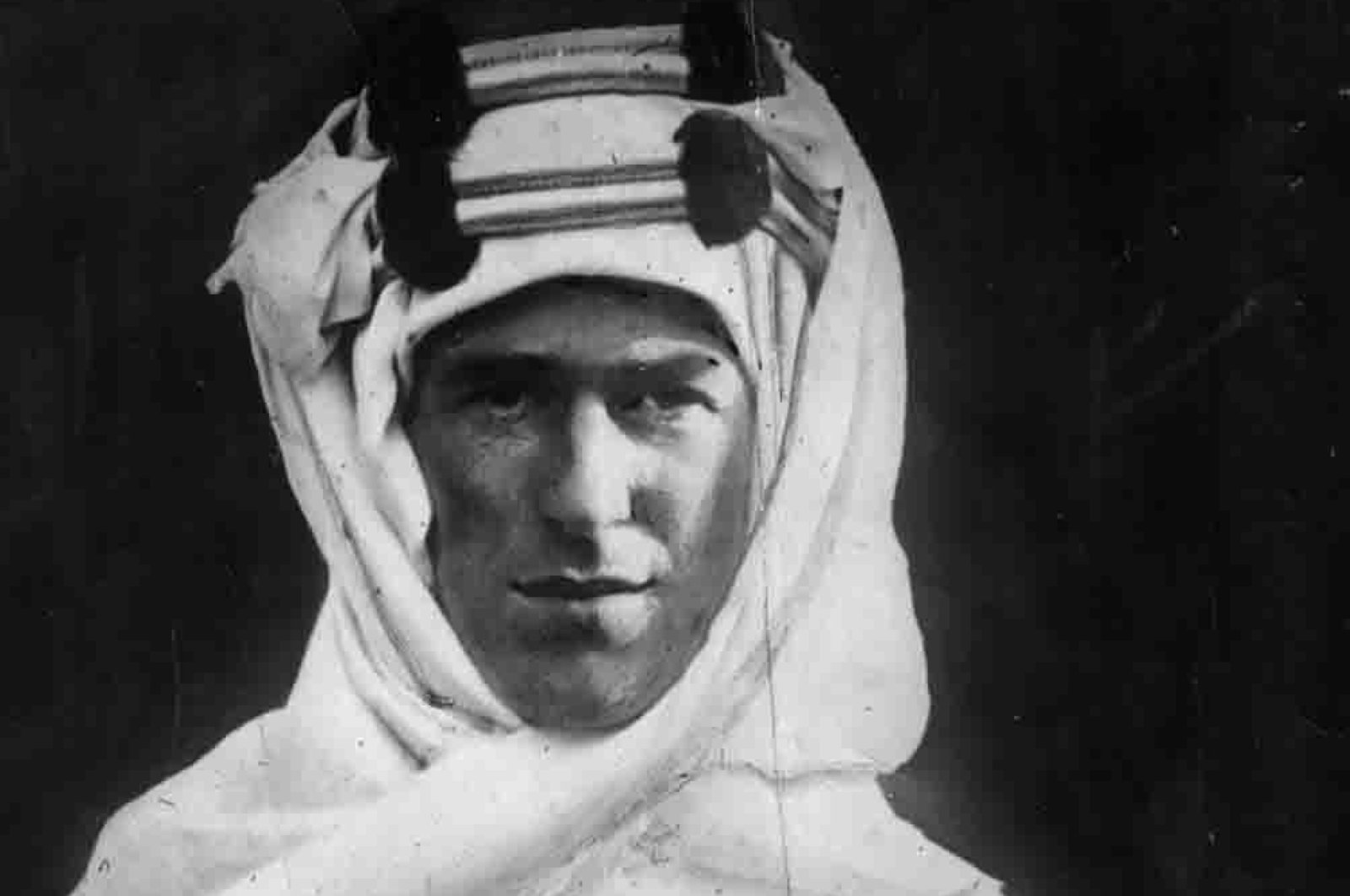 Saudi Arabia has completed the restoration of the long-abandoned home of the former British intelligence officer Thomas Edward Lawrence, better known as Lawrence of Arabia.

Saudi Arabia's Tourism Ministry announced that the house had been restored as a tourist attraction.

Lawrence settled for a short time in the coastal city of Yanbu on the Red Sea during the British-funded Arab Revolt of 1916 against the Ottoman Empire during World War I.

After his stay in Yanbu, the two-story house remained abandoned, becoming the focus of a persistent rumor that after Lawrence left, the building was inhabited by spirits that would haunt all who approached.

Lawrance was instrumental in the conquest of Palestine in 1918 when the Arabs looked to the British to fund their struggle for independence from the Ottoman Empire – thereby splitting the empire apart in a way that would be advantageous to London.

However, by the end of World War I, the lands of Syria, Iraq and Palestine were carved up between France and Britain as agreed in secret treaties agreed upon during the conflict.