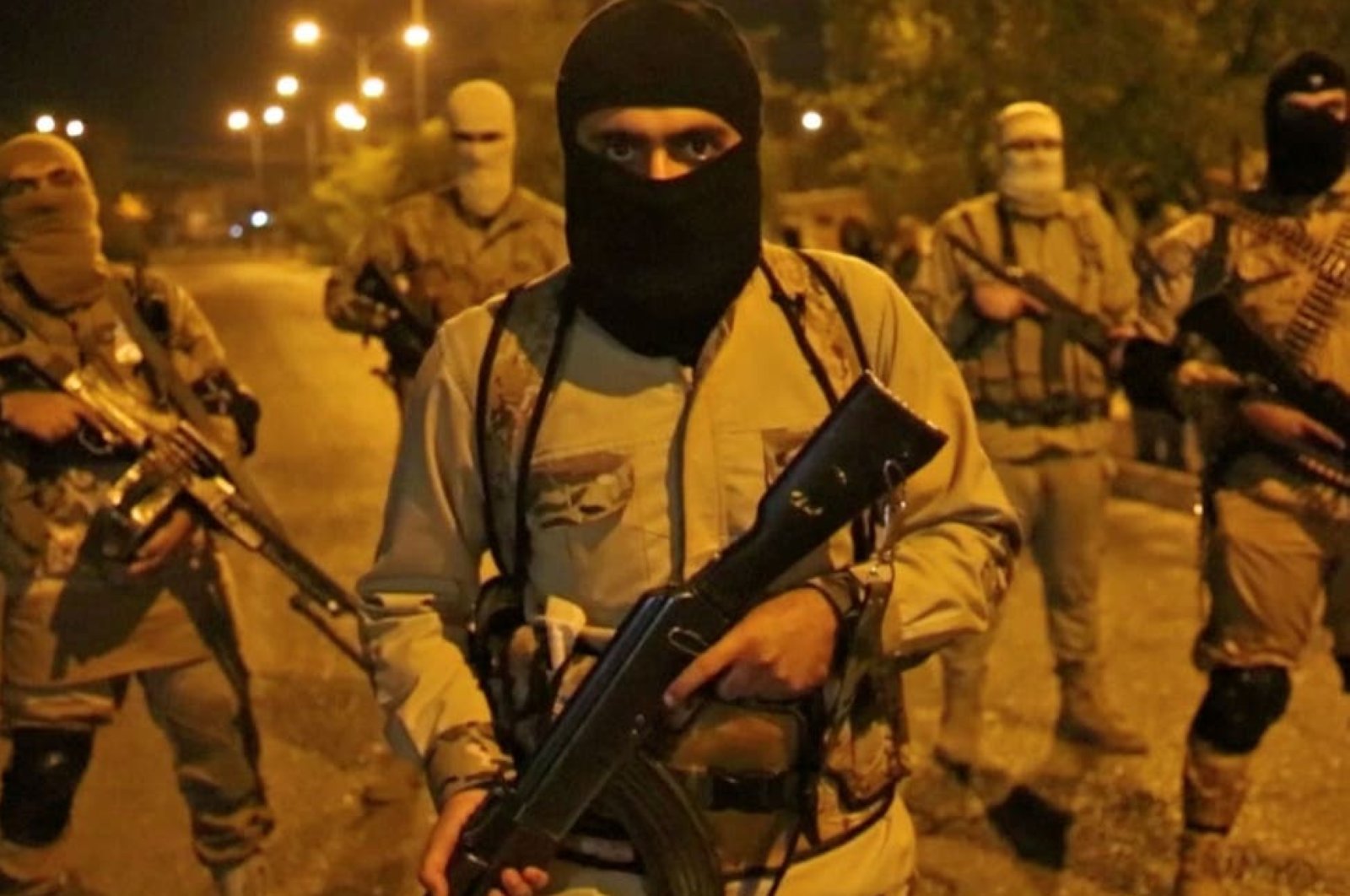 Mu‘taz Numan ‘Abd Nayif Najm al-Jaburi – the alleged aide to former Daesh leader Abu Bakr al-Baghdadi, and one of the senior members of the terrorist organization – was killed Tuesday. He had a $5 million bounty on his head.

The militant was also known as “Hajji Taysir.”

Jaburi had previously overseen bomb-making for al-Baghdadi and insurgent activities of Daesh.

Before Daesh emerged from the ranks of the al-Qaida terrorist group, Jaburi was a member of al-Qaida in Iraq (AQI).

The U.S. State Department announced last year that it was offering rewards of up to $5 million for information leading to the capture of three Daesh terrorist leaders, including Jaburi.

State Department spokesperson Morgan Ortagus said during a news conference that "this announcement comes at an important time" as the Global Coalition to Defeat Daesh continues to target the remnants of the terrorist group.

Muhammad and Najm al-Jaburi are senior members of Daesh, in addition to being "legacy members" of al-Qaida. Al-Mawla is also a senior member and served as a religious scholar for al-Qaida, according to the agency.

The State Department, on its Rewards for Justice website, called the reward "an important moment" in the fight against Daesh, saying that as the terrorist group is defeated on the battlefield, "we are determined to identify and find the group's leaders" and "thwart its global ambitions."