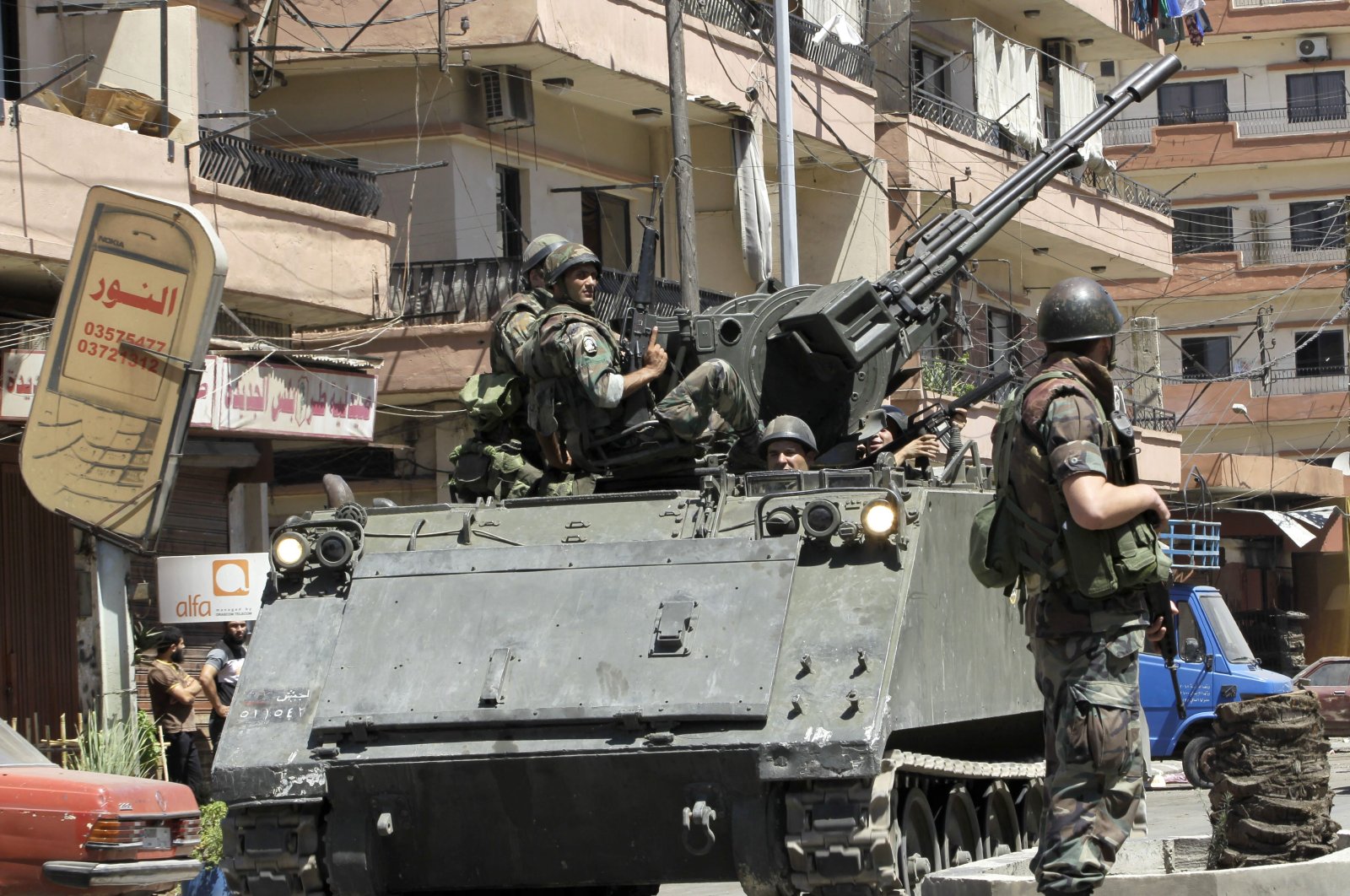 A video showing Lebanese soldiers striking a doctor inside a hospital in the northern city of Tripoli stirred a social media uproar Wednesday and led to the arrest of the troops.

The footage was captured by CCTV late Tuesday after a man was brought to the city's Dar al-Shifaa hospital with a bullet wound following clashes between two families.

The video, which spread like bushfire on Lebanese social media, shows a group of armed soldiers cornering a doctor in scrubs in the corridors of an emergency ward. The soldiers, who appear angry, are seen slapping the doctor, then pushing him and following him into a room where they continue to slap him on the head.

"Doctors are human saviours and this is how they're protected?" wrote Tamara Rasamny on Instagram, in just one of the hundreds of indignant reactions to flood social media.

The incident comes as Lebanon's health sector has received praise for its handling of the coronavirus pandemic, which has caused only 26 recorded deaths so far but stretched hospitals to the brink.

Tripoli is an epicenter of the protest movement that erupted against the corruption and impunity of Lebanon's ruling elite last year.

The city is also among the regions hardest hit by Lebanon's spiraling economic crisis.

The head of the local doctors' syndicate, Salim Abi Saleh, condemned the assault, explaining that the physician wanted to treat the patient's hemorrhage before allowing security forces to interrogate him.

"This is something we cannot tolerate," he told AFP, condemning what he described as "brutal behavior that tarnishes the military."

The army swiftly announced the arrest of two soldiers in connection with the incident, which it stressed "does not represent the institution."

The Lebanese armed forces described the incident as an "individual act” and said two soldiers were detained and an investigation was underway. Its statement said "the army leadership regrets the incident" and reiterated its respect for doctors and their work.