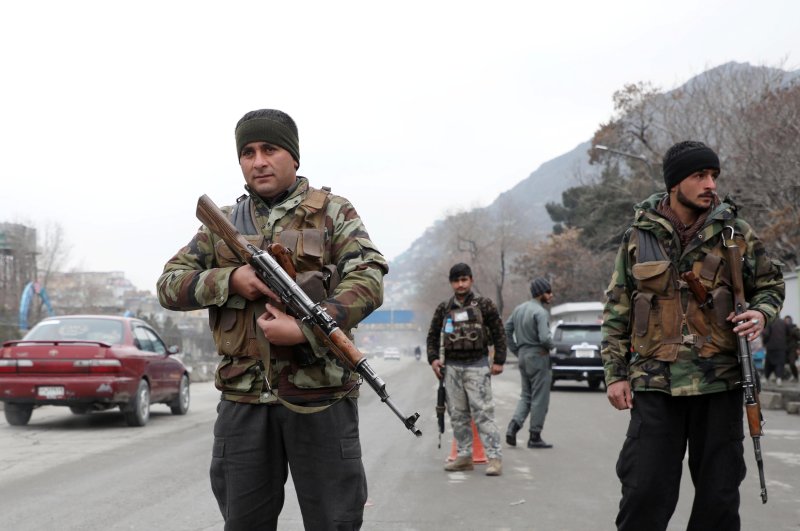 Skepticism has grown after a week of unusual calm in Afghanistan and the absence of any large-scale attacks in the country on the eve of a partial truce between the Taliban and U.S. and Afghan troops that was signed last Saturday. Since then, only minor attacks were reported on the eve of a deal to withdraw American troops. The accord would see thousands of American troops leave Afghanistan after more than 18 years, in return for various security commitments from the Taliban and a pledge to hold talks with the government in Kabul.

The reduction in violence was considered a test of the Taliban's control over their ranks and their commitment to peace ahead of the signing of a deal with the U.S. on Saturday. While the ongoing truce does not amount to a full cease-fire, the number of Taliban attacks has fallen dramatically, with only isolated attacks in rural areas breaking the calm. About 15 people were killed and 40 others wounded in attacks in 12 provinces during the weeklong reduction in violence, according to the German Press Agency (DPA). Three others were abducted. But in a sign of the underlying tensions, the Afghan interior ministry said a policeman was killed and three people were injured in three attacks on Friday.

A day earlier, the Daesh terrorist group claimed responsibility for a bombing in Kabul which left one person dead and 10 others wounded. The presence of the terrorists in Afghanistan has complicated negotiations between Washington and the Taliban.