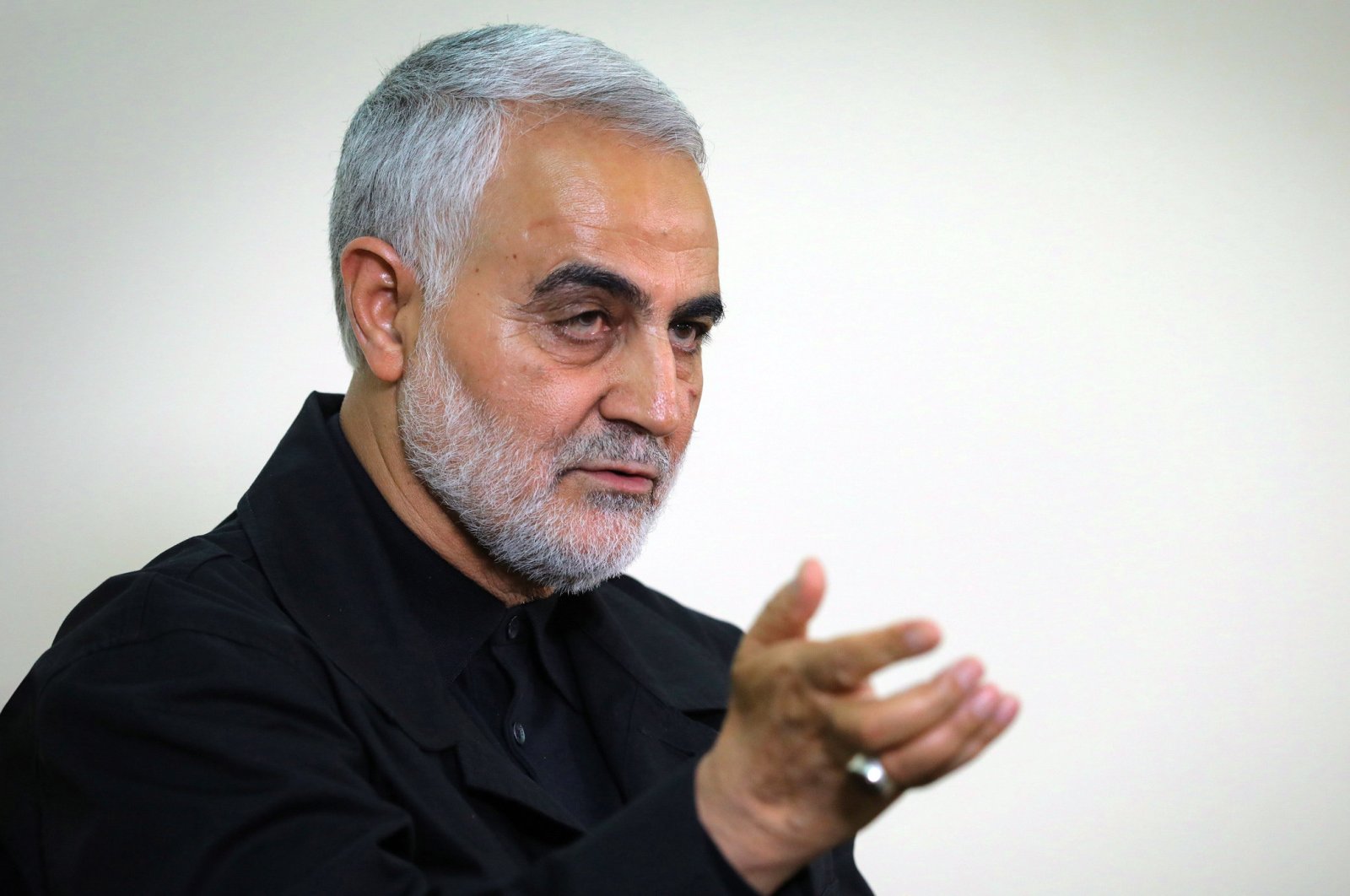 While the world has been focused on the coronavirus pandemic, which has terribly affected Iran, the killing of General Qassem Soleimani by the U.S. in January still continues to cause troubles for the American troops stationed in Iraq. Late Thursday, a rocket attack killed American and British troops in northern Baghdad. The attack is believed to have been carried out by pro-Iranian Shiite militias. In return, the U.S. launched aerial strikes on their positions.

A rocket attack on Camp Taji military base on Wednesday killed two American and one British soldier. The U.S. holds the Iranian-backed Kataib Hezbollah responsible for the attack. “The Iranian proxy group Kataib Hezbollah is the only group known to have previously conducted an indirect fire attack of this scale against the U.S. and coalition forces in Iraq,” said Gen. Kenneth McKenzie, head of the U.S. military's Central Command. In return, Defense Secretary Mark Esper said “defensive precision strikes” were carried out, targeting “facilities that housed weapons used to target U.S. and coalition troops.”

The BBC reported that the U.S. targeted pro-Iranian militias in Syria as well, although no statement was made. According to the report, at least 26 militias from the Popular Mobilization forces were killed while another pro-Iranian group’s base was targeted. The next day, American and British troops were killed in Iraq, which is seen as a retaliatory attack to the previous one. Esper’s words were threatening with a reference to Soleimani’s killing: “As we have demonstrated in recent months, we will take any action necessary to protect our forces in Iraq and the region.”

Kataib Hezbollah carried out a rocket attack on an American military base in Kirkuk last December, launching a new round of clashes with the Americans. It is considered a renewed proxy war between Iran and the U.S.

The Donald Trump administration’s harsh stance toward Iran has intensified in recent months after Washington accused Tehran of targeting ships in the Gulf and plotting military actions against the U.S. and its allies. As a result, one of Iran’s top soldiers, Soleimani, was assassinated in an airstrike. This assassination was instrumentalized by Iran as a religious, or more specifically, sectarian reaction. The spiritual leaders in Iran called Soleimani a "martyr" who died not only for his own country but for all of the Shiites who have been oppressed by several actors in the region. This strong religious tone, tied with Soleimani’s killing, mobilized more pro-Iranian groups to take action against the U.S., and therefore the attacks on the U.S. bases in Iraq have increased.

Although Trump was willing to leave the Middle East and pull out U.S. troops, the recent incidents seem to have forced the U.S. to renew its military efforts to curb Iran’s influence. It is not surprising that McKenzie told the Senate Armed Services Committee on Thursday that Soleimani’s killing was a clear message to Iran that the U.S. will defend its interests in the region.