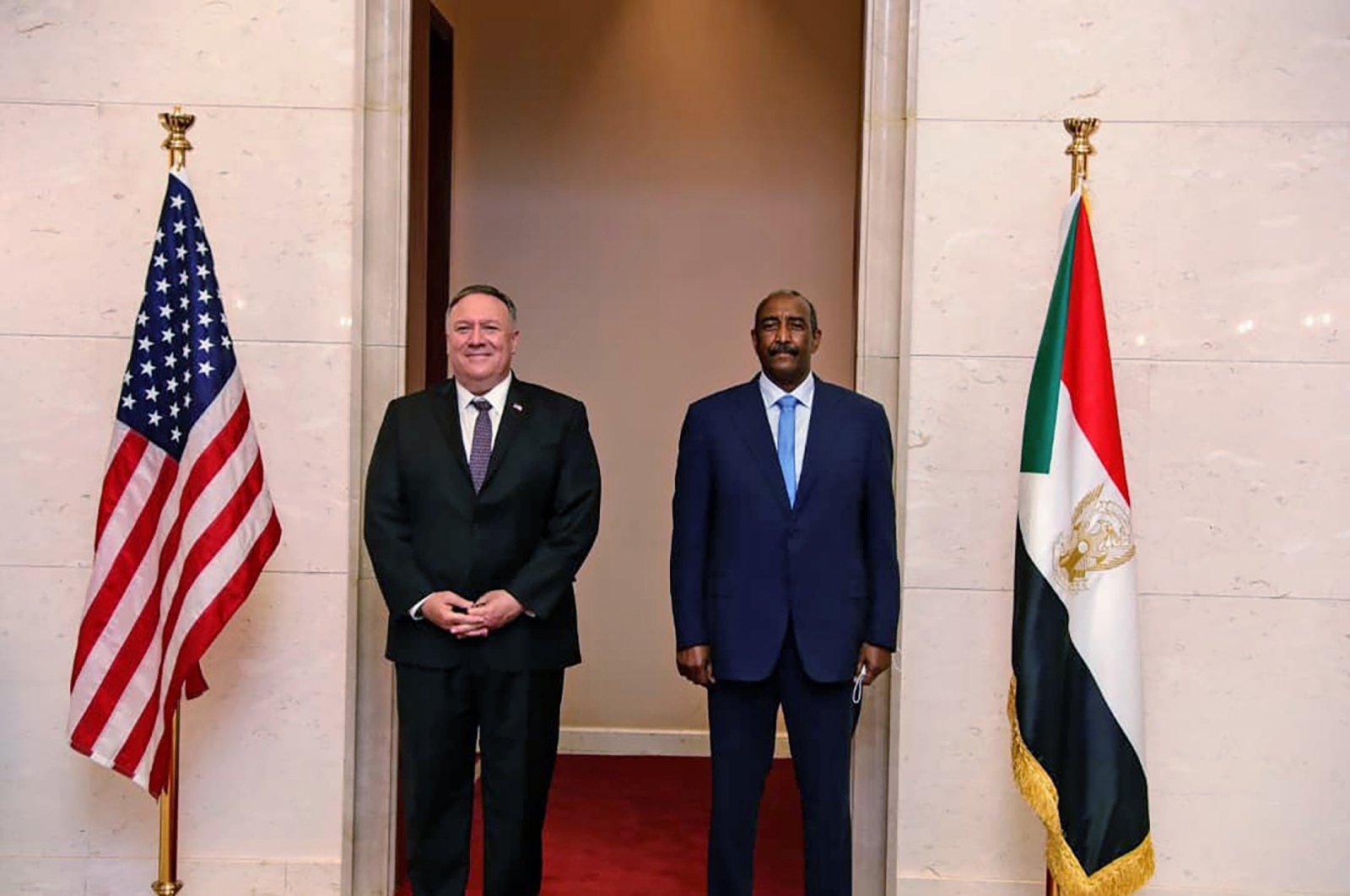 Israel and Sudan agreed on Friday agreed to normalize relations in a deal brokered with the help of the United States, making Sudan the third Arab country to set aside hostilities with Israel in the past two months.

Trump has told the U.S. Congress he will rescind Sudan's designation as a state sponsor of terrorism, the White House said Friday after Sudan transferred $335 million into an account for victims and their families. Last month, Sudanese officials discussed its removal from the U.S. terrorism list in the UAE in return for the recognition of Israel, reports stated.

Sudan's transitional government, in charge since the toppling of President Omar al-Bashir last year, has been pushing to get off the U.S. list, which hinders its ability to access foreign loans to tackle an economic crisis. Authorities are under pressure to fix the economic crisis, which has worsened since al-Bashir's ouster. Inflation hit almost 170% in August, and the currency has been in freefall. The same month, U.S. Secretary of State Mike Pompeo raised the issue of Sudan establishing ties with Israel during a visit.

Meanwhile, the U.S. president said on Friday that he can see Iran joining a deal like this and that he "would love to help Iran."

The UAE, a key partner of the U.S., along with Bahrain, normalized ties with Israel in deals brokered by Washington, the first Arab states in a quarter of a century to break a long-standing policy of refusing to recognize the Jewish state without securing the rights of the long-occupied Palestinians.

The military and civilian leaders of Sudan's transitional government have been divided over how fast and how far to go in establishing ties with Israel. Despite the Sudanese army's willingness to normalize relations with Israel after Sovereign Council chief Abdel Fattah al-Burhan's meeting with Israeli Prime Minister Benjamin Netanyahu in February in Uganda, the civil transition government seems reluctant to take hasty steps. The secret meeting sparked outrage in the country since the Sudanese people are unhappy with the fundamental change in foreign policy.

Israel has normally been at war with Sudan, which supported Egypt during the wars with Israel in the 1960s and 1970s. In the wake of the Six-Day War in 1967, the Arab League summit in Khartoum declared "no" to three points regarding Israel. The three included: no peace with, no recognition of and no negotiations with Israel. It was taboo to talk about establishing any kind of relations with Israel.

Under ousted President Omar al-Bashir, Israel saw Sudan as a pipeline for Iran to supply weapons to Palestinians in the Gaza Strip. Israel was believed to have been behind airstrikes in Sudan that destroyed a convoy in 2009 and a weapons factory in 2012.

After the ouster of al-Bashir, the new Sudanese administration seems to be vulnerable to Israel's new Middle East policy, which aims to establish relations with Arab countries in order to gain legitimacy for Israel's illegal borders and occupation of Palestinian lands. It is believed that an Israeli deal with Sudan would mark a new setback for the Palestinians, who have long counted on the Arab world to press Israel to make concessions to them as a condition for normalization. That wall of Arab support had long served as one of the Palestinians’ few points of leverage against Israel.