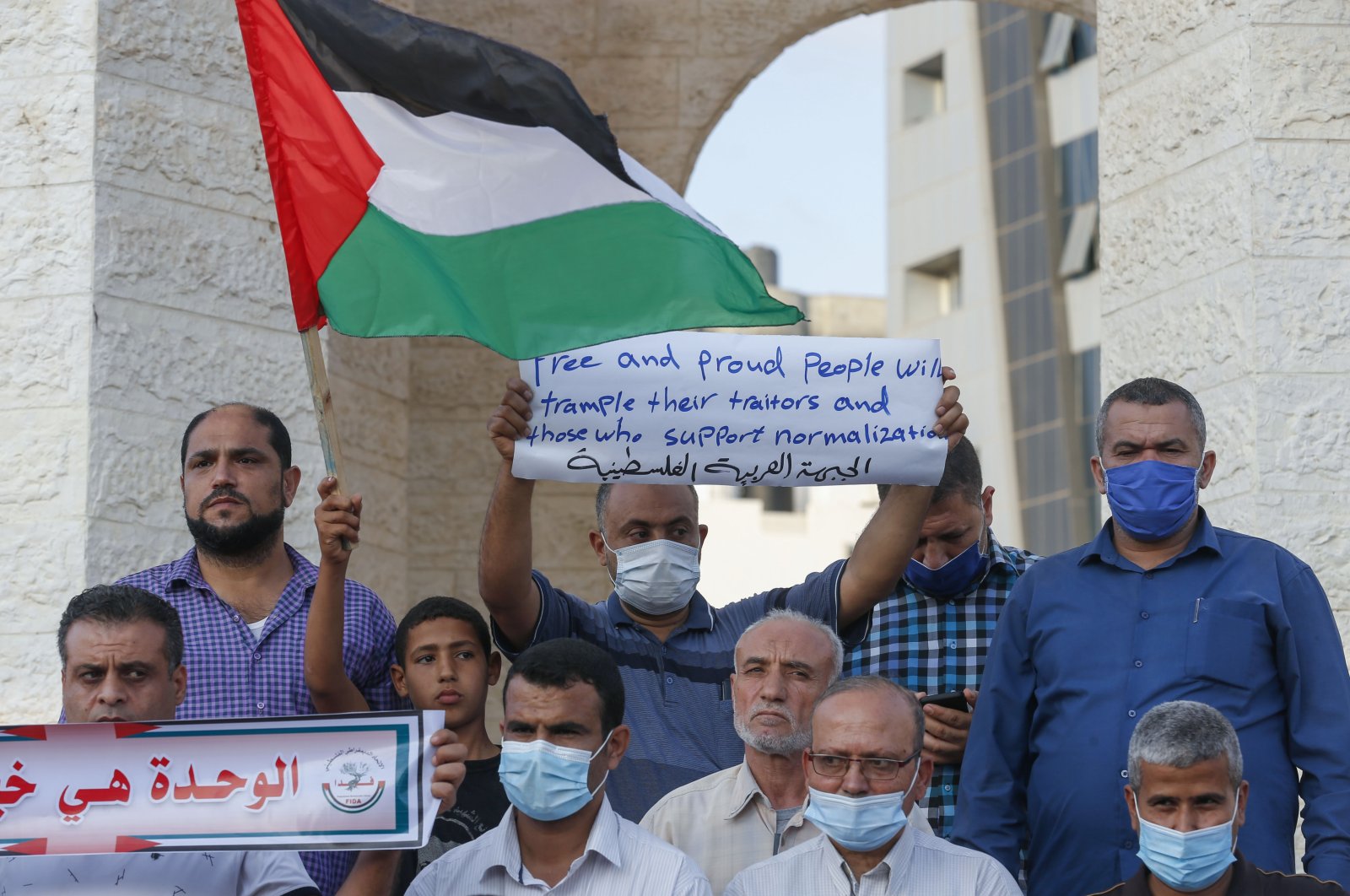 Sudanese and Israeli officials will meet in the coming weeks to discuss a package of cooperation deals to "achieve the mutual interests of the two peoples," Sudan’s Foreign Ministry said Sunday.

The ministry statement came three days after President Donald Trump announced that Sudan would start normalizing ties with Israel. The statement said the deals would cover agriculture, trade, aviation and migration, but did not provide details on the timing or location of the meetings.

Ofir Gendelman, a spokesman for Israeli Prime Minister Benjamin Netanyahu, tweeted Sunday saying that Israel was "sending $5 million worth of wheat immediately to our new friends" in Sudan.

The normalization deal came with another pledge by Trump to remove Sudan from the list of state sponsors of terrorism. The United States has linked de-listing Sudan to the deal to normalize ties with the Jewish state.

Sudan has agreed to designate Lebanon’s Hezbollah movement as a terrorist organization, something that Israel has long sought from its neighbors and others in the international community, a senior U.S. official said last week.

Hezbollah condemned Sudan's deal with Israel in a statement Sunday, saying it was made "in return for a miserly and insignificant price," and would lead to the downfall of the transitional government.

Sudan's transitional government has promised elections as soon as 2022. However, some factions within the political alliance supporting the government have voiced their opposition to normalization with Israel, including Sudan’s former Prime Minister Sadiq al-Mahdi who heads the country’s largest political party.

Sudan is the third Arab state to normalize ties with Israel this year, as part of U.S.-brokered deals in the run-up to Election Day, following the United Arab Emirates and Bahrain.

The Palestinians say the recognitions amount to betrayal.