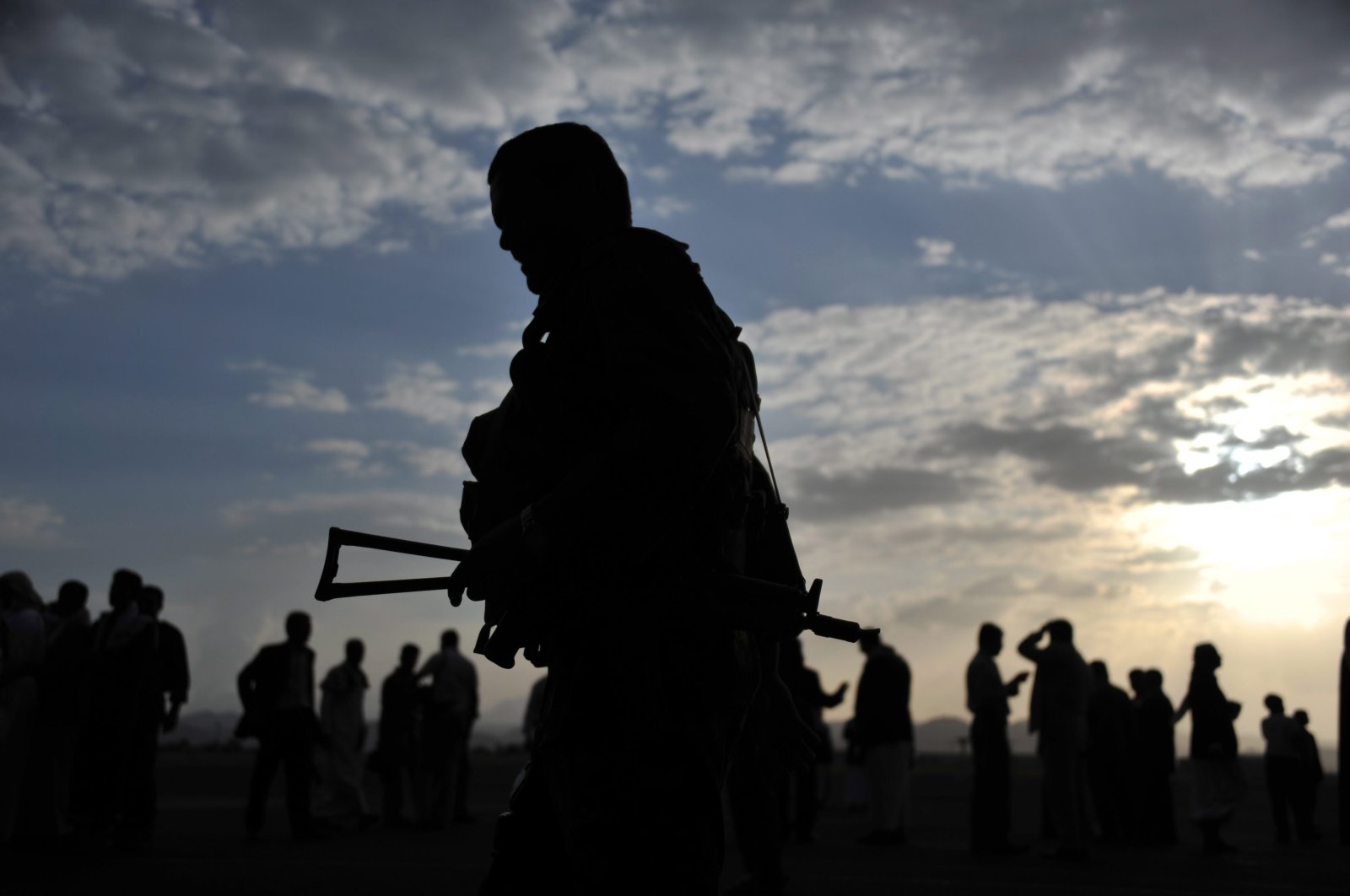 The five members of the Security Belt Forces, which is dominated by the Southern Transitional Council (STC), were killed at dawn on the outskirts of Lawdar city, the official told Agence France-Press (AFP).

"It was gunmen believed to be from al-Qaida who launched the attack and managed to escape," he said, speaking on condition of anonymity.

A medic in Lawdar confirmed the death toll, while al-Qaida has yet to issue any statements on the attack.

Al-Qaida in the Arabian Peninsula (AQAP) has thrived in the chaos of Yemen's civil war between an internationally recognized government that is supported by a Saudi-led coalition and the Iran-backed Shiite Houthi rebels.

The U.S., which considers AQAP the terror group's most dangerous branch, has carried out a campaign of drone strikes against its leaders for the past two decades.

Monday's attack was the biggest in southern Yemen since August, when al-Qaida killed a dentist in Al-Bayda accused of guiding U.S. drone strikes against its militants and later that month blew up the medical center where he worked.

Security Belt forces played a decisive role in fighting al-Qaida and the Daesh terrorist group, which were forced to withdraw from southern urban centers.

The separatist STC wants the south to secede from the rest of the country, even while it is allied with the central government in a fight against their common foe, the Houthi rebels, in the civil war.

The government and rebels have been locked in a five-year war that has killed tens of thousands – triggering what the United Nations terms the world's worst humanitarian crisis.