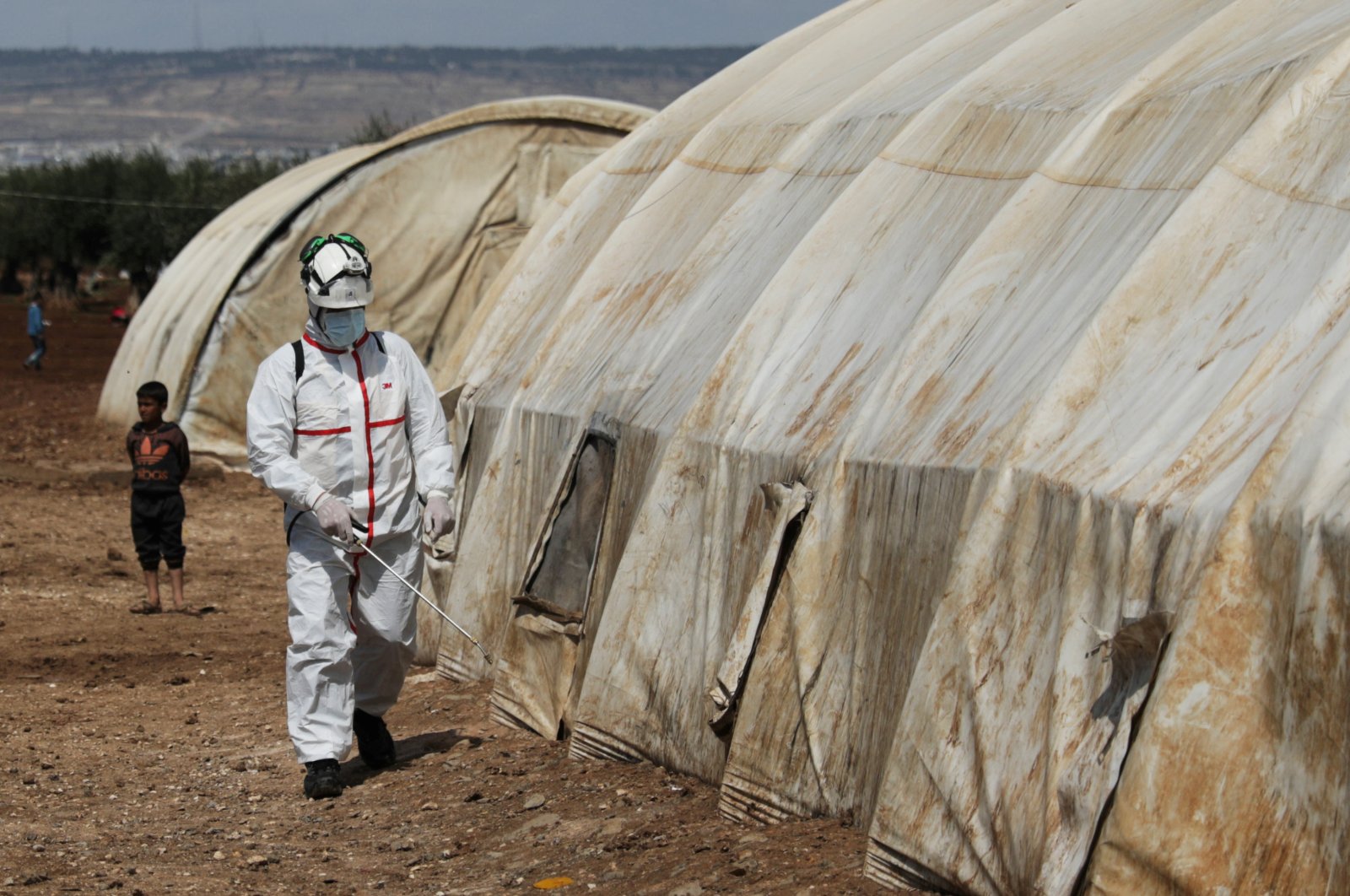 Syria confirmed the country's first death from the novel coronavirus on Sunday. The Bashar Assad regime's health ministry said that a woman who died after being rushed to the hospital for emergency treatment was found to have been infected by the coronavirus in the first officially reported death from COVID-19, the disease caused by the virus.

"The woman died as soon as she was admitted to hospital," the health ministry said in a statement carried by state news agency SANA.

"After testing, it was found that she was a carrier of the coronavirus," the statement added, without providing additional details.

In addition to the death, the Syrian regime has officially reported nine other coronavirus cases, although medics and witnesses say there are more.

Fears are high that the virus could spread rapidly among the war-battered country's most vulnerable communities.

The violence-plagued northwest, where around 1 million people have been displaced by conflict since December alone, is particularly vulnerable.

The U.N. Office for the Coordination of Humanitarian Affairs (OCHA) Friday expressed concern over the potential consequences of a potential coronavirus outbreak in northwestern Idlib province.

OCHA spokesperson Jens Laerke spoke of the effects of the coronavirus disease on Syria during a video news conference in the U.N.’s Geneva office.

To slow the spread of the virus, the Syrian regime on Sunday banned movement between provinces until April 16th.

It also enforced a decision to prohibit travel within the boundaries of each province until further notice.

Schools and universities have been ordered shut until mid-April and the government has imposed a night-time curfew from 6 p.m. to 6 a.m.