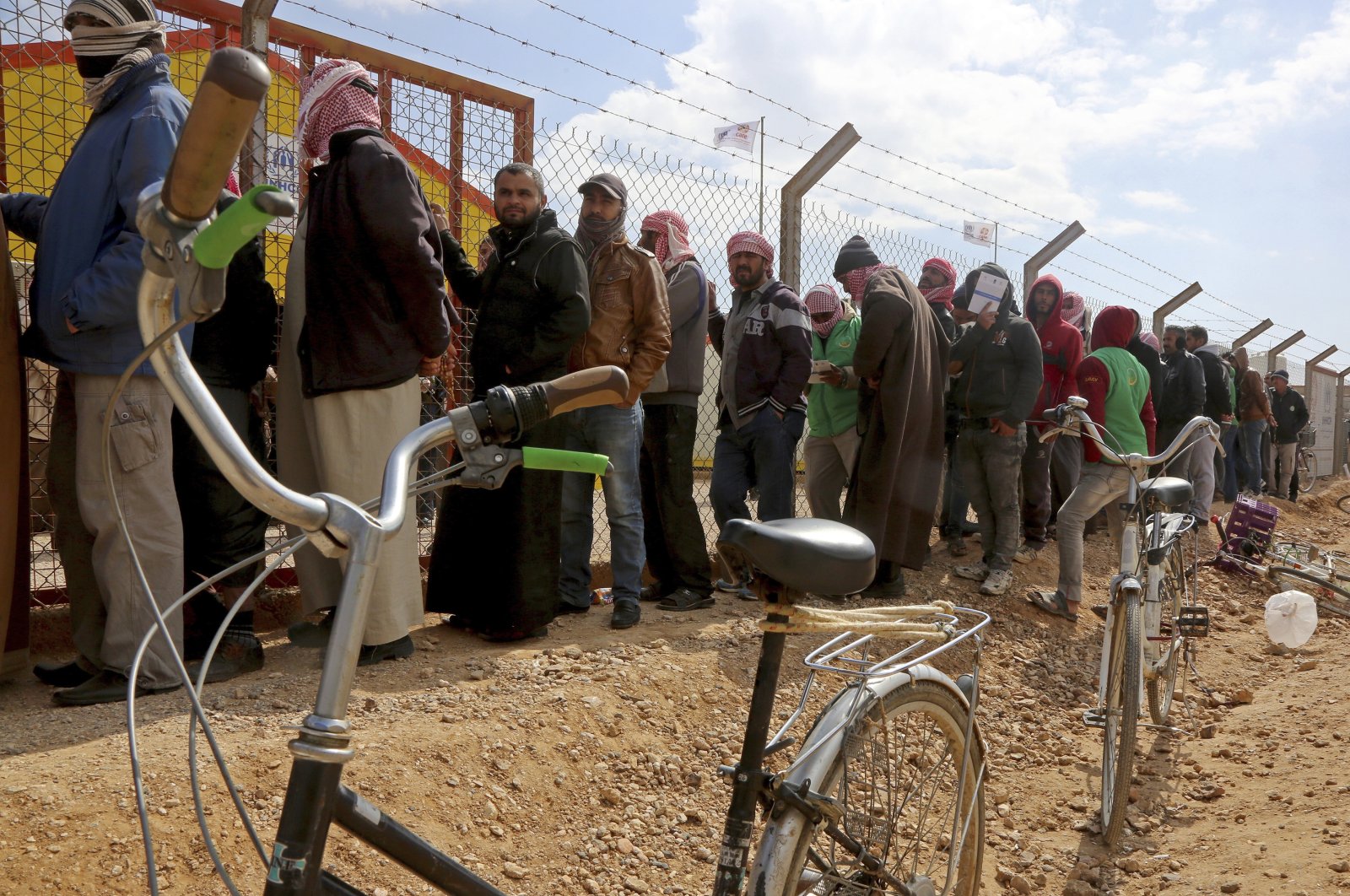 The U.N. agency for refugees said Tuesday that it had confirmed two coronavirus cases in the Azraq camp for Syrian refugees in Jordan.

They are the first infections to be detected among Syrians living in refugee camps in Jordan, which are home to more than 100,000 Syrians displaced by that country’s civil war.

The United Nations High Commissioner for Refugees (UNHCR) says the two patients have been transferred to quarantine facilities and their neighbors have been isolated as more testing is carried out.

"This is the first confirmed case of coronavirus in refugee camps in Jordan,” the UNHCR said in a statement. "It is a reminder that everyone has been affected by this epidemic, and solutions must be addressed through international solidarity and cooperation.”

Syria has been ravaged by a civil war since early 2011 when the Bashar Assad regime cracked down on pro-democracy protesters. Hundreds of thousands of people have been killed and more than 10 million displaced, according to U.N. estimates.

Refugees mainly took shelter in Turkey, Jordan and Lebanon with Turkey hosting the largest number of Syrian refugees. Some of them have sought to reach Europe via the Aegean and Mediterranean seas, but hundreds died en route to Greece and other littoral countries.

The nearly 4 million refugees in Turkey – over 3.5 million from Syria – make the country home to the world’s largest refugee population.