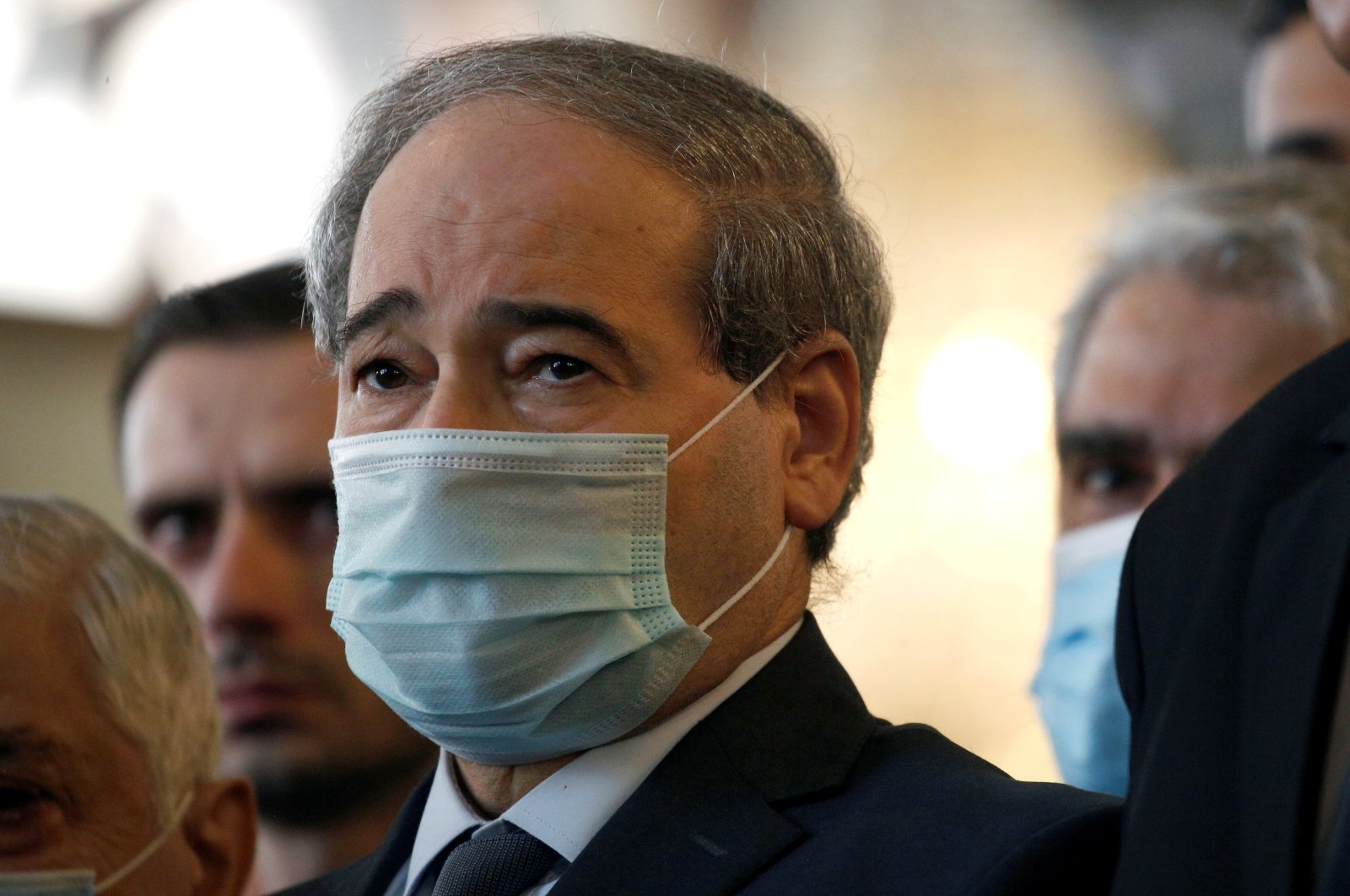 Mekdad will be replaced as deputy foreign minister by Syria's ambassador to the United Nations, Bashar Jaafari, the statement said.

Al-Moallem was a staunch defender of Assad's bloody crackdown on peaceful protesters in 2011, which sparked a conflict that has now lasted almost a decade.

During the past decade’s uprising against Assad, he became one of the country’s most prominent faces to the outside world.

Like his predecessor, Mekdad is a career diplomat who has been a close confidant of Assad and a harsh critic of the opposition during Syria’s nearly 10-year conflict.

Mekdad has represented Syria in conferences throughout the world since becoming deputy foreign minister.