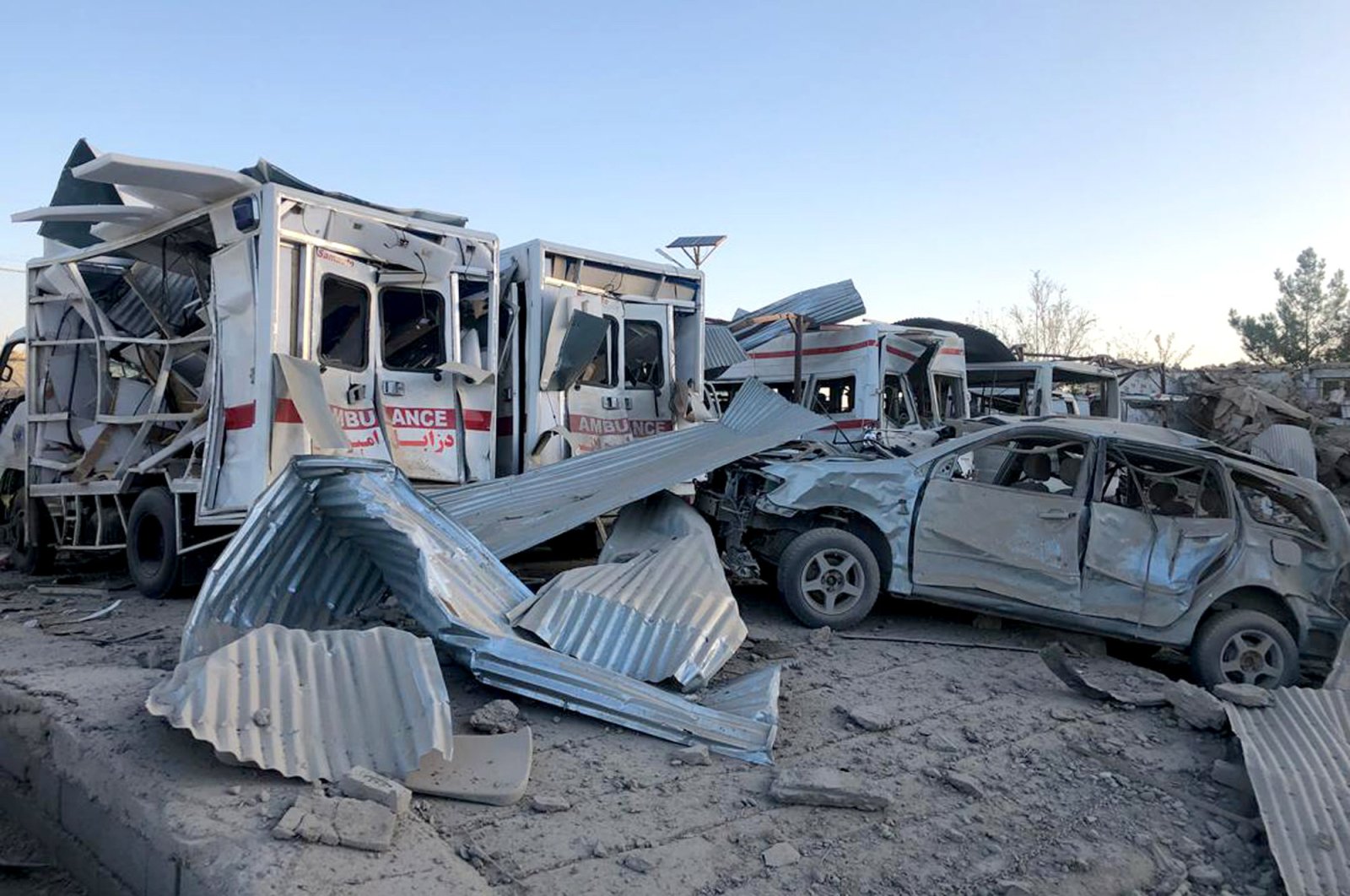 The Taliban has dismissed a government call for a Ramadan cease-fire in Afghanistan, saying a truce is "not rational" as they ramp up attacks on government forces.

Afghan President Ashraf Ghani appealed to the militants to lay down their arms for the Islamic holy month that began Friday, as the country battles the growing coronavirus pandemic.

But the Taliban's spokesman Suhail Shaheen tweeted late Thursday to lambaste the government's offer, citing ongoing disagreements over a potential peace process and a delayed prisoner exchange as reasons to keep fighting.

"Asking for cease-fire is not rational and convincing," wrote Shaheen as he accused the government of putting prisoners' lives at risk during the outbreak.

Under a landmark United States-Taliban deal signed earlier this year, the Afghan government and the insurgents were by now supposed to have concluded a prisoner swap and started talks aimed at bringing about a comprehensive cease-fire.

The latest round of bickering comes after dozens of Afghan security forces personnel were killed in a fresh wave of violence launched by the insurgents this week.

The attacks have mostly been limited to rural areas and small towns. Under the U.S.-Taliban deal, the insurgents have agreed not to attack cities.

American and other foreign forces have pledged to leave Afghanistan by July 2021 provided the Taliban stick to several security guarantees and hold talks with the government.

Ghani has been calling for a lasting cease-fire with the Taliban for years, only to be ignored by the increasingly emboldened insurgents.

The Taliban instead have mocked Ghani's government, referring to them as "puppets" controlled by foreign powers, and have roundly refused to engage in peace talks as they intensify attacks on Afghan forces.