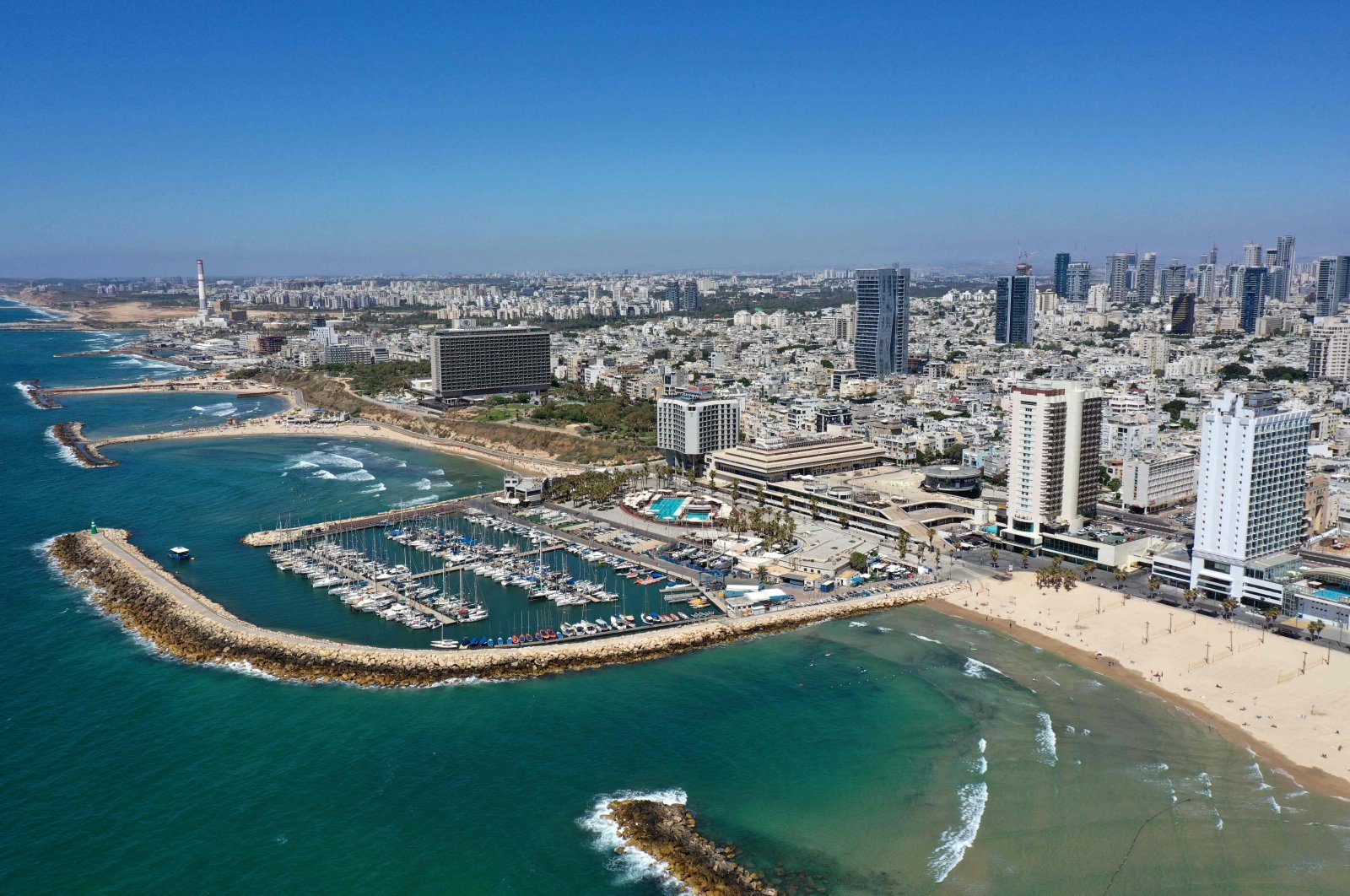 Tel Aviv is the world's costliest city to live in as soaring inflation has pushed up living costs globally, according to a survey published on Wednesday.

The Israeli city climbed five rungs to score the top place for the first time in the authoritative ranking compiled by the Economist Intelligence Unit (EIU). The city takes the top spot from the French capital Paris, which dropped to a shared second place.

The Worldwide Cost of Living Index is compiled by comparing prices in United States dollars for goods and services in 173 cities.

Tel Aviv climbed the rankings partly due to the strength of its national currency, the shekel, against the dollar, as well increases in prices for transport and groceries.

Paris and Singapore shared the second spot, followed by Zurich and Hong Kong. New York was sixth, with Geneva bagging the seventh position.

Rounding off the top 10 were Copenhagen in the eighth, Los Angeles in the ninth and Osaka, Japan, in the 10th position.

Berlin dropped eight places to number 50 and is the cheapest of the six German cities listed. Frankfurt is the most expensive German city and takes 19th place.

This year's data was collected in August and September as prices for freight and commodities rose and shows that on average, prices rose 3.5% in local currency terms – the fastest inflation rate recorded over the past five years.

Social restrictions due to the coronavirus pandemic "have disrupted the supply of goods, leading to shortages and higher prices," said Upasana Dutt, head of worldwide cost of living at The EIU.

"We can clearly see the impact in this year's index, with the rise in petrol prices particularly stark," she said, while central banks are expected to raise interest rates cautiously, reducing inflation.

The average inflation figure does not include four cities with exceptionally high rates: Caracas, Damascus, Buenos Aires and Tehran.

The Iranian capital rose from 79th to 29th place in the ranking as the U.S. sanctions have pushed up prices and caused shortages.

Damascus was ranked the world's cheapest city to live in.

Supply chain issues and coronavirus measures, which limited production and trade, have contributed to the rising cost of living in many cities, according to the analysis. Transport costs saw a sharp rise due to rising oil prices. Leisure, tobacco and personal hygiene also saw a significant price rise. The survey compares 173 countries by looking at more than 200 products and services.