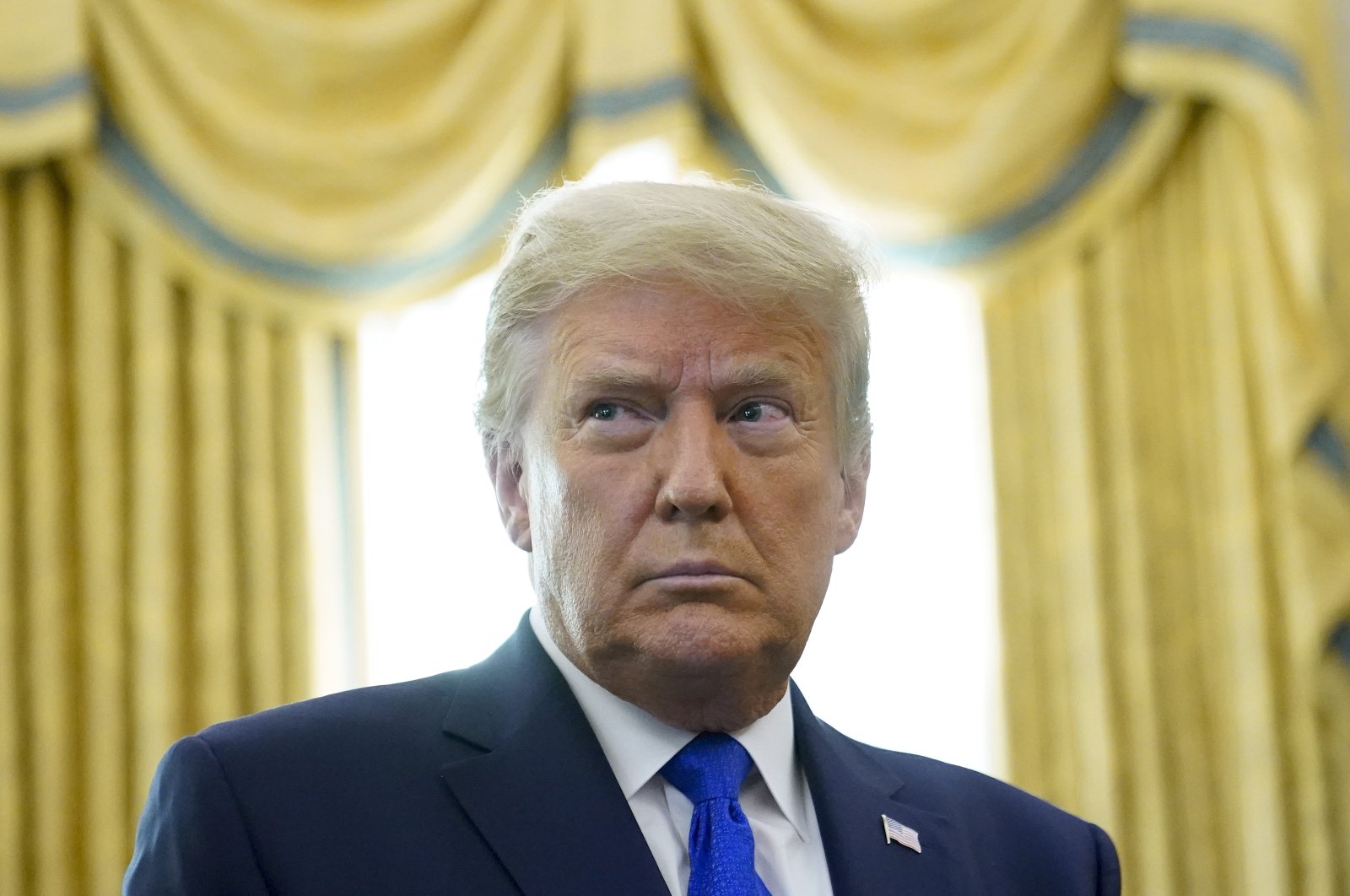 Israel and Morocco have agreed to normalize relations, U.S. President Donald Trump said Thursday, marking the fourth Arab-Israeli agreement in four months. As part of the deal announced near the end of Trump's term, the United States will recognize Morocco's claim over the disputed Western Sahara region.

Trump said Israel and Morocco would restore diplomatic and other relations, including the immediate reopening of liaison offices in Tel Aviv and Rabat and the eventual opening of embassies. U.S. officials said there would be joint overflight rights for airlines.

The White House said Trump and Morocco's King Mohammed VI had agreed that Morocco would “resume diplomatic relations between Morocco and Israel and expand economic and cultural cooperation to advance regional stability.”

“Another HISTORIC breakthrough today! Our two GREAT friends Israel and the Kingdom of Morocco have agreed to full diplomatic relations – a massive breakthrough for peace in the Middle East!” Trump tweeted.

The U.S. will recognize Morocco's claim over Western Sahara, the former Spanish territory in North Africa where a long-running dispute has confounded international negotiators for decades. Trump noted that Morocco had been the first country to recognize the U.S. as an independent nation just a year after the U.S. declared its independence from Britain in 1776.

“It is thus fitting we recognize their sovereignty over the Western Sahara,” Trump said.

The deal is the result of talks conducted by the president's senior adviser, son-in-law Jared Kushner, and his chief international negotiator, Avi Berkowitz. “This is a significant step forward for the people of Israel and Morocco. It further enhances Israel’s security, while creating opportunities for Morocco and Israel to deepen their economic ties and improve the lives of their people,” Kushner said.

Morocco is the fourth Arab nation to recognize Israel as the Trump administration seeks to expand a diplomatic framework that began over the summer with an agreement between the Jewish state and the United Arab Emirates (UAE).

Bahrain and Sudan have followed suit and administration officials have also been trying to bring Saudi Arabia into the grouping.

“This will be a very warm peace. Peace has never – the light of peace on this Hanukkah day has never – shone brighter than today in the Middle East,” Israeli Prime Minister Benjamin Netanyahu said in a statement, a reference to a Jewish eight-day holiday starting on Thursday night.

Kushner told reporters during a conference call it was inevitable that Saudi Arabia would eventually strike a similar deal with Israel. A U.S. official was cited by Reuters as saying that the Saudis were likely to wait until Biden takes over before taking the step.

"This step, a sovereign move, contributes to strengthening our common quest for stability, prosperity, and just and lasting peace in the region," Al-Nahyan said.

The deals have drawn widespread condemnation from Palestinians, who say the accords ignore their rights and do not serve the Palestinian cause.

All these countries are geographically far removed from the Israeli-Palestinian conflict, making it easier to strike deals with Israel and the U.S. for their own particular interests. Morocco also has close ties with Saudi Arabia, which has given its tacit support to the normalization process with Israel, even at a time when peacemaking with the Palestinians is at a standstill.

Moroccan King Mohammed told Palestinian President Mahmoud Abbas in a phone call on Thursday that Rabat stands by a two-state solution to the Israeli-Palestinian conflict, a royal court statement said.

The king added that negotiations between Israel and the Palestinians are the only way to reach a final, lasting and comprehensive solution to the conflict.

Bassam Al-Salhe, a member of the Palestine Liberation Organization's (PLO) Executive Committee, condemned the deal, as Palestinian officials did with the earlier Israeli normalization accords with the UAE, Bahrain and Sudan.

“Any Arab retreat from the (2002) Arab peace initiative, which stipulates that normalization comes only after Israel ends its occupation of Palestinian and Arab lands, is unacceptable and increases Israel’s belligerence and its denial of the Palestinian people’s rights,” Al-Salhe told Reuters.

Morocco, a country with centuries of Jewish history, has long been rumored to be ready to establish ties with Israel.

Before Israel’s establishment in 1948, Morocco was home to a large Jewish population, many of whose ancestors migrated to North Africa from Spain and Portugal during the Spanish Inquisition. Today, hundreds of thousands of Israeli Jews trace their lineage to Morocco, making it one of the country’s largest sectors of Israeli society. A small community of Jews, estimated at several thousand people, continues to live in Morocco.

Morocco has for years had informal ties with Israel. They established low-level diplomatic relations during the 1990s following Israel’s interim peace accords with the Palestinians, but those ties were suspended after the outbreak of the second Palestinian uprising in 2000.

Since then, the informal ties have continued, and an estimated 50,000 Israelis travel to Morocco each year on trips to learn about the Jewish community and retrace their family histories.

U.S. backing for Morocco's Western Sahara claim has long been a rumored, but unconfirmed, bargaining chip in talks about diplomatic ties. Morocco had claimed the vast desert area as its “southern provinces” since 1975 as the Polisario Front, based in southern Algeria, wants its independence. A recent dust-up with the Polisario brought the issue back into headlines.

President-elect Joe Biden, due to succeed Trump on Jan. 20, will face a decision whether to accept the U.S. deal on the Western Sahara, which no other Western nation has done.

While Biden is expected to move U.S. foreign policy away from Trump’s “America First” posture, the Democrat has indicated he will continue the pursuit of what Trump calls “the Abraham Accords” between Israel and Arab and Muslim nations.

U.N. Secretary-General Antonio Guterres welcomed the Israel-Morocco agreement but reserved judgment on the Western Sahara, according to a spokesman.

A representative of the Polisario Front independence movement for Western Sahara said it "regrets highly" a U.S. decision to recognize Moroccan sovereignty over the territory, adding the decision was "strange but not surprising."

"This will not change an inch of the reality of the conflict and the right of the people of Western Sahara to self determination," the Polisario's Europe representative Oubi Bchraya was cited as saying by Reuters. The Polisario would continue its struggle.