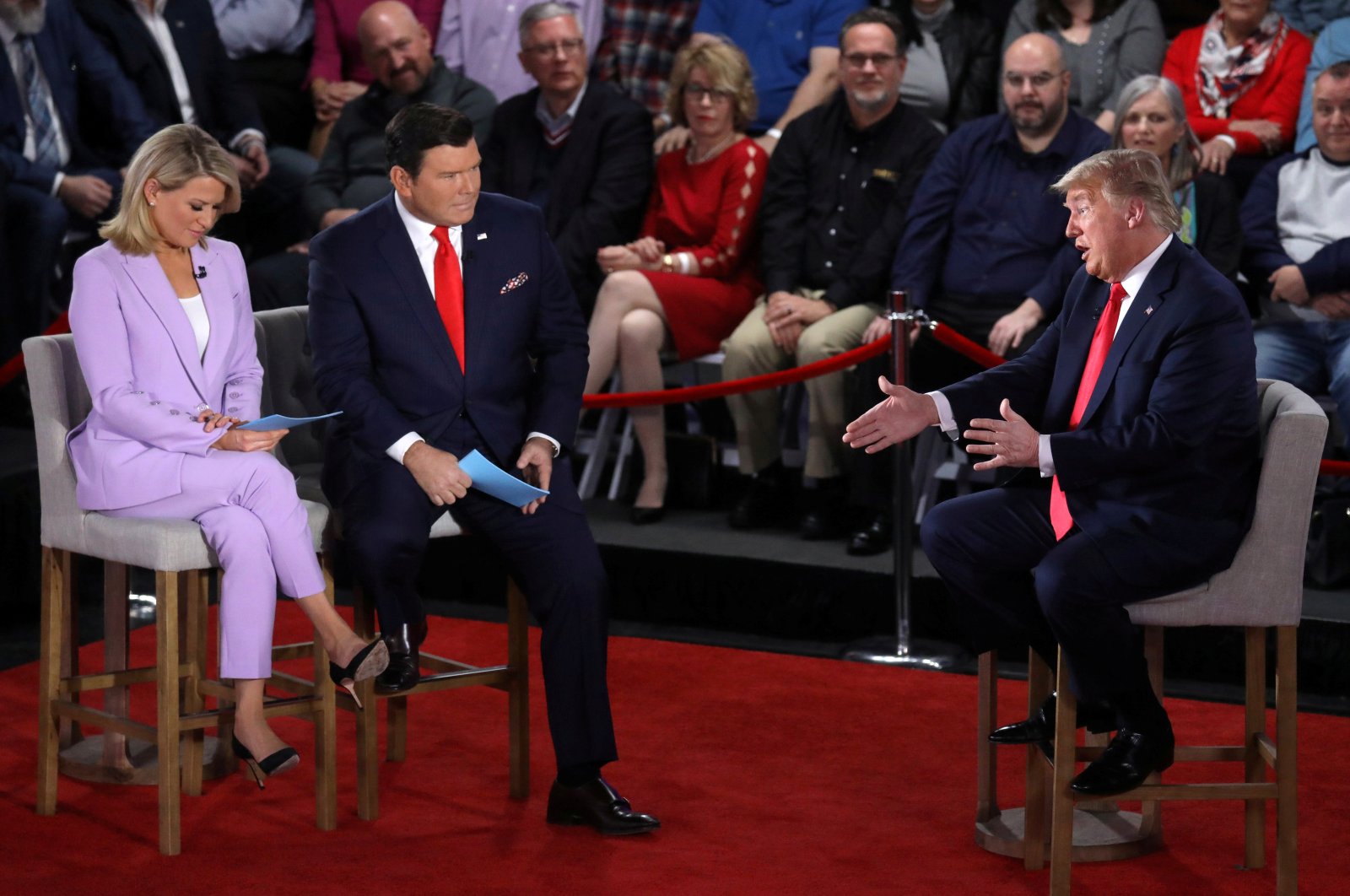 U.S. President Donald Trump on Friday said the Taliban could "possibly" overrun the Afghan government after the U.S. withdraws from the country. "Countries have to take care of themselves," Trump told reporters at the White House. "You can only hold someone's hand for so long." Asked if the Taliban could eventually seize power, Trump said it's "not supposed to happen that way but it possibly will."

More than 18 years after the U.S. invasion toppled Taliban rule in Afghanistan, Washington on Saturday signed a peace agreement with the insurgents to end the costly war and bring American troops home. However, it's far from clear what kind of Afghanistan the U.S. occupation will leave behind.

Trump is aiming to wind down U.S. forces by a third, to 8,600, within months and complete the exit from Afghanistan by next year. The U.S. has been in Afghanistan since 2001, in an invasion launched after the al-Qaida attacks on New York and Washington.

Trump projected confidence on Thursday about the prospect of a peace agreement in Afghanistan after a surge of violence was attributed to the Taliban in the region. Calling Taliban militants as “warriors,” Trump said he believes the Taliban wants to “make a deal” and insisted that the U.S. needs to bring troops home from the 19-year war in Afghanistan.

"They are warriors, fighters and have been doing this for thousands of years," Trump said during a televised question and answer session on Fox News. "It's not the easiest leadership position," Trump said, in an apparent reference to Taliban co-founder and political chief Mullah Baradar Akhund. Trump spoke by phone with Baradar on Tuesday, the first known conversation between a U.S. leader and a top Taliban official.

Daesh is a mutual enemy of both the U.S. and the Taliban, and Washington wants the Taliban to help in that fight. It's not without precedent. In the 1980s, the CIA funded Afghan Mujahedeen, in an insurgency against the Soviet Union. Some of its members went on to form the Taliban.

Under the deal, the Taliban have to ensure that areas they control – about half the country at this stage – aren't used by militant groups to target the U.S. and its allies. But militant watchers are skeptical the Taliban can break their deep ties with groups such as al-Qaida.

The peace deal also calls for negotiations between Afghans on both sides of the conflict over their country's future and a permanent cease-fire.

However, the Taliban so far refused to negotiate directly with the Kabul government, denouncing it as a U.S. puppet, but participated in several rounds of talks with prominent Afghans, including former Afghan President Hamid Karzai.

The agreement envisions government representatives at the negotiating table, but only as ordinary Afghans.