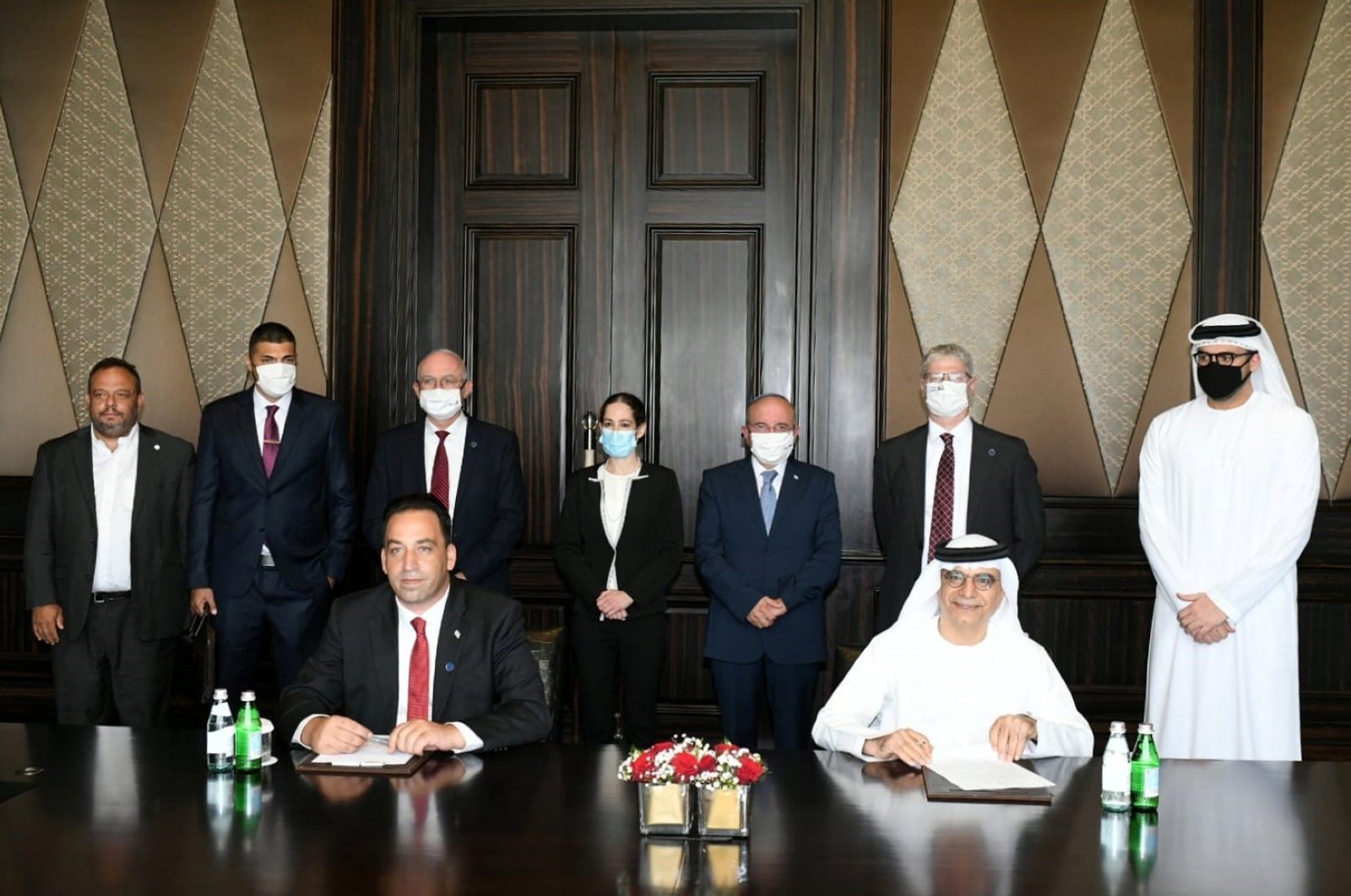 As part of the deal, announced at the White House on Aug. 13 following what officials said were 18 months of talks, the Gulf state agreed to normal relations with Israel, while Israel agreed to continue with plans to suspend its annexation of the West Bank.

Trump and other administration officials have said they expect Saudi Arabia and other countries to follow suit in recognizing Israel.

Iran has dismissed the agreement, which also served to firm up opposition to Tehran, a regional power seen by the UAE, Israel and the United States as the main threat in the Middle East.

The deal falls short of any grand Middle East peace plan to resolve decades of conflict between Israel and the Palestinians despite Trump's pledge to do so with efforts led by White House adviser and son-in-law Jared Kushner.

Trump proposed a peace plan in January that heavily favored the Israelis, but it has not advanced in any significant way.