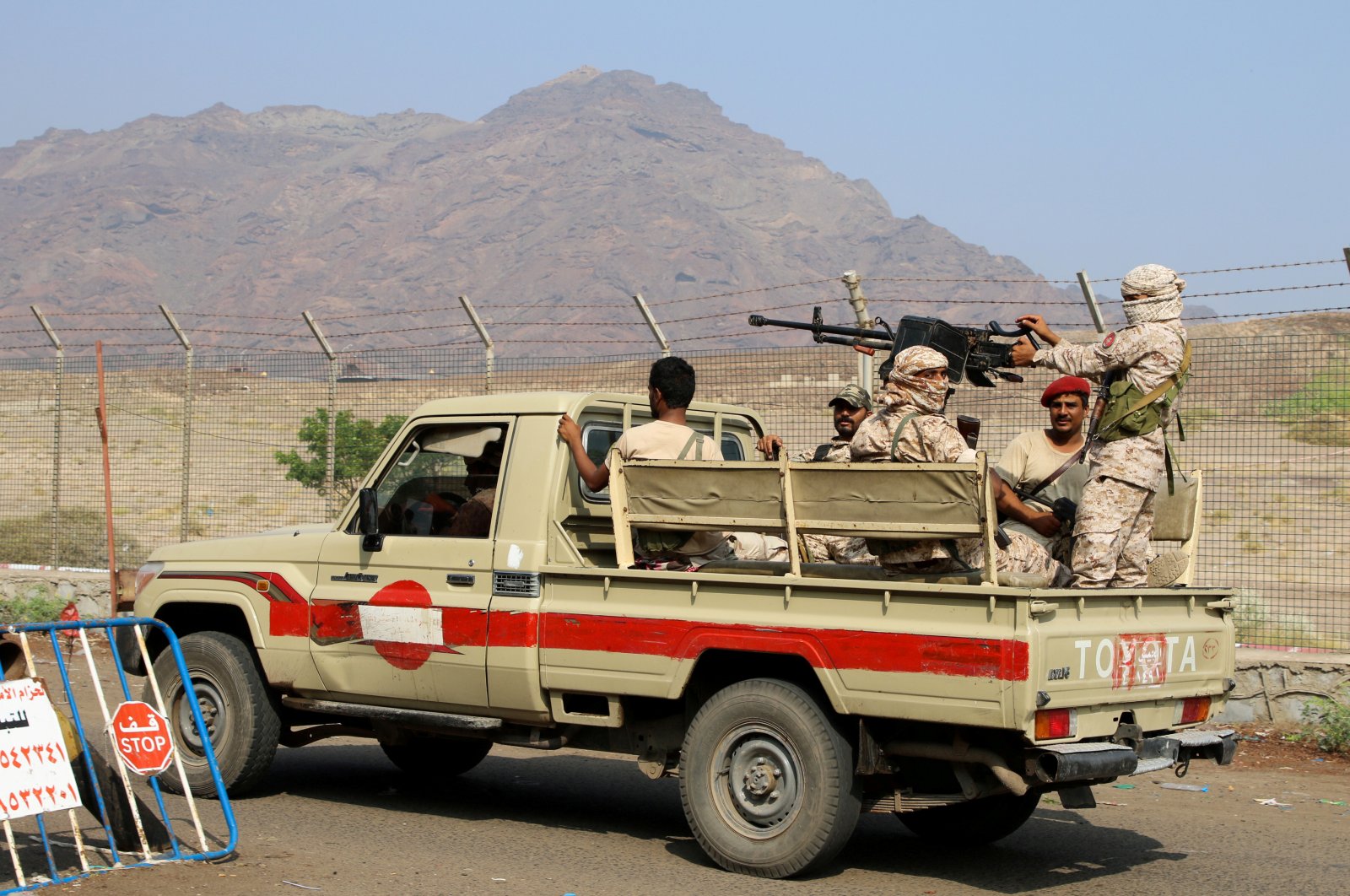 Explosions rocked Yemen's Socotra archipelago, a UNESCO World Heritage site, Friday, as an armed unit funded by the United Arab Emirates (UAE) fought to wrest control of the provincial capital Hadebo, the former prime minister and witnesses said. The attacks threaten the area's rare Dragon Blood Tree, other plant species, spices and marine life, many of which are found nowhere else.

The unit is part of the UAE-backed separatist Southern Transitional Council (STC), which declared self-rule earlier this week in the south, sparking fears of new violence in the country already mired in more than five years of civil war.

The governors of Socotra and several other southern provinces rejected the self-rule bid and voiced support for President Abed Rabbo Mansour Hadi, Yemen's internationally recognized leader who is based in the Saudi capital, Riyadh.

A local radio journalist in Socotra said the Saudis deployed forces including armored vehicles to stop the clashes. He said for weeks government forces had been setting up checkpoints and clashing with the STC, carrying out raids and arresting militiamen plotting to take over the governor's office.

He said one government soldier was killed and others were wounded. “It's the first time ever we witness such violence,” he said. “Since dawn, we have been hearing bombings and heavy gunfire." He and other residents spoke on condition of anonymity because of fear of retribution.

Socotra Gov. Ramzi Mahrous said in brief comments broadcast on state TV that his forces confronted the separatist militia and “managed to stop their advance.”

Former Yemeni prime minister Ahmed Obeid bin Daghar, in a post on his official Twitter page, called for help and warned that the militia was trying to take control of the provincial capital “using all types of heavy weapons.”

The militias who are part of the STC had been the on-the-ground allies of the UAE, once Saudi Arabia’s main coalition partner in the war against the Iranian-backed Houthi rebels.

Last summer, the UAE announced it was ending its role in the conflict. However, observers believe the Gulf country continues to be active through its proxies. The STC raises the flag of the former communist state in the south and has pushed to again split the country in two, as it was from 1967 to 1990.

Before its withdrawal, the UAE set up a military base in Socotra, which enjoys a strategic location overlooking a vital international shipping lane, and taken control of the airport. It awarded Emirati citizenship to hundreds of residents and has recruited scores of others to help consolidate its grip over the island, raising tensions with Hadi. After protests from Hadi's government, Saudi Arabia deployed forces to the island, restoring relative calm.

The infighting threatens to exacerbate the grinding war in Yemen that has pushed the Arab world’s poorest nation to the brink of famine and killed over 100,000 people.