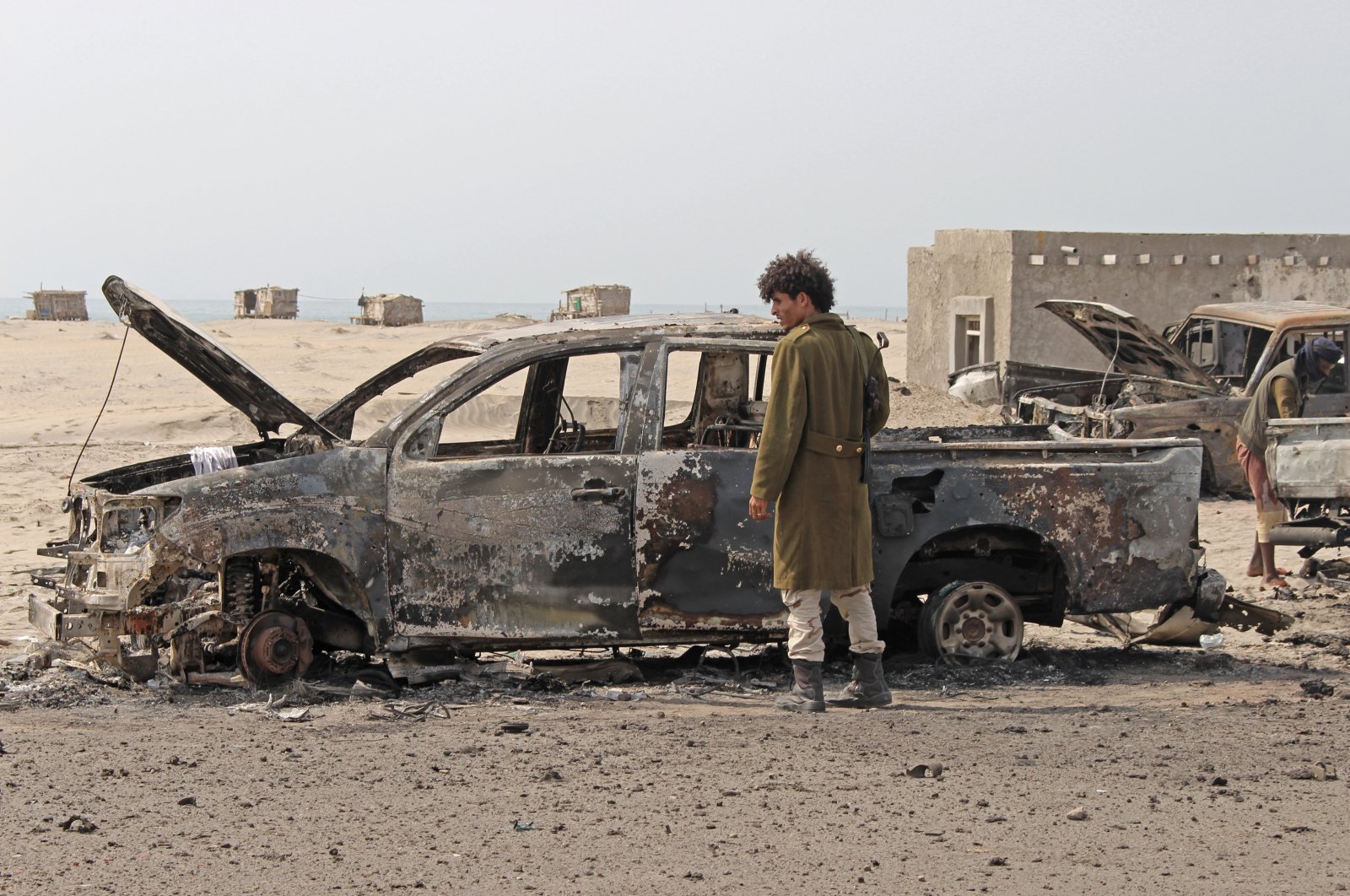 The SAM Organization for Rights and Liberties, a Geneva-based nongovernmental organization (NGO), said in a Thursday statement: "Southern Transitional Council militia is violating human rights on the island of Socotra since they took control of the island on June 19."

According to the NGO, violations included arbitrary arrests and dismissal of opponents from their jobs.

After a siege for several weeks and confrontations with government forces, the STC forces took control of Socotra on the pretext that successive governments marginalized the south in development and excluded the southerners from sharing power.

"The UAE-backed Southern Transitional Council militia arbitrarily arrested Dr. Ahmed Salem Al-Ameri, a professor of literature at the College of Education in Socotra, from his workplace and detained him in al-Shamil Center for five hours for publishing an opinion article on the island's conditions," the NGO said.

The human rights watchdog considered that this measure represents "a disturbing deterioration and clear violation of Yemeni law and international humanitarian law.”

The group also reported that it monitored the dismissal of opponents from their jobs by the Transitional Council militia and arbitrary arrests of many activists and opponents – the most recent of which was the arrest of Socotra Port Director Riyad Saeed Suleiman last Sunday.

"According to sources close to Suleiman, the Transitional Militia locked him up in a police prison with criminals and ordered him to call his brother to hand over his job (official) stamp, and when he refused, they (the militia) threatened to keep him in the prison," it said.

"On September 9, the Transitional Council militia arrested Ahmad Hadid Khamis, Saad Ahmad Muhammad al-Qaddumi, and Ramzi Jamaan Muhammad for their participation in a peaceful demonstration in the Qalansiyah district," the statement added.

The human rights organization stressed that the militia is committing these violations in the presence and with the support of Saudi forces, whose number exceeds a thousand soldiers.

Yemen has been beset by violence and chaos since 2014, when Houthi rebels overran much of the country, including the capital, Sana'a. The crisis escalated in 2015 when a Saudi-led coalition launched a devastating air campaign aimed at rolling back Houthi territorial gains.

Tens of thousands of Yemenis, including civilians, are believed to have been killed in the conflict, which has led to the world's worst humanitarian crisis as millions remain at risk of starvation.