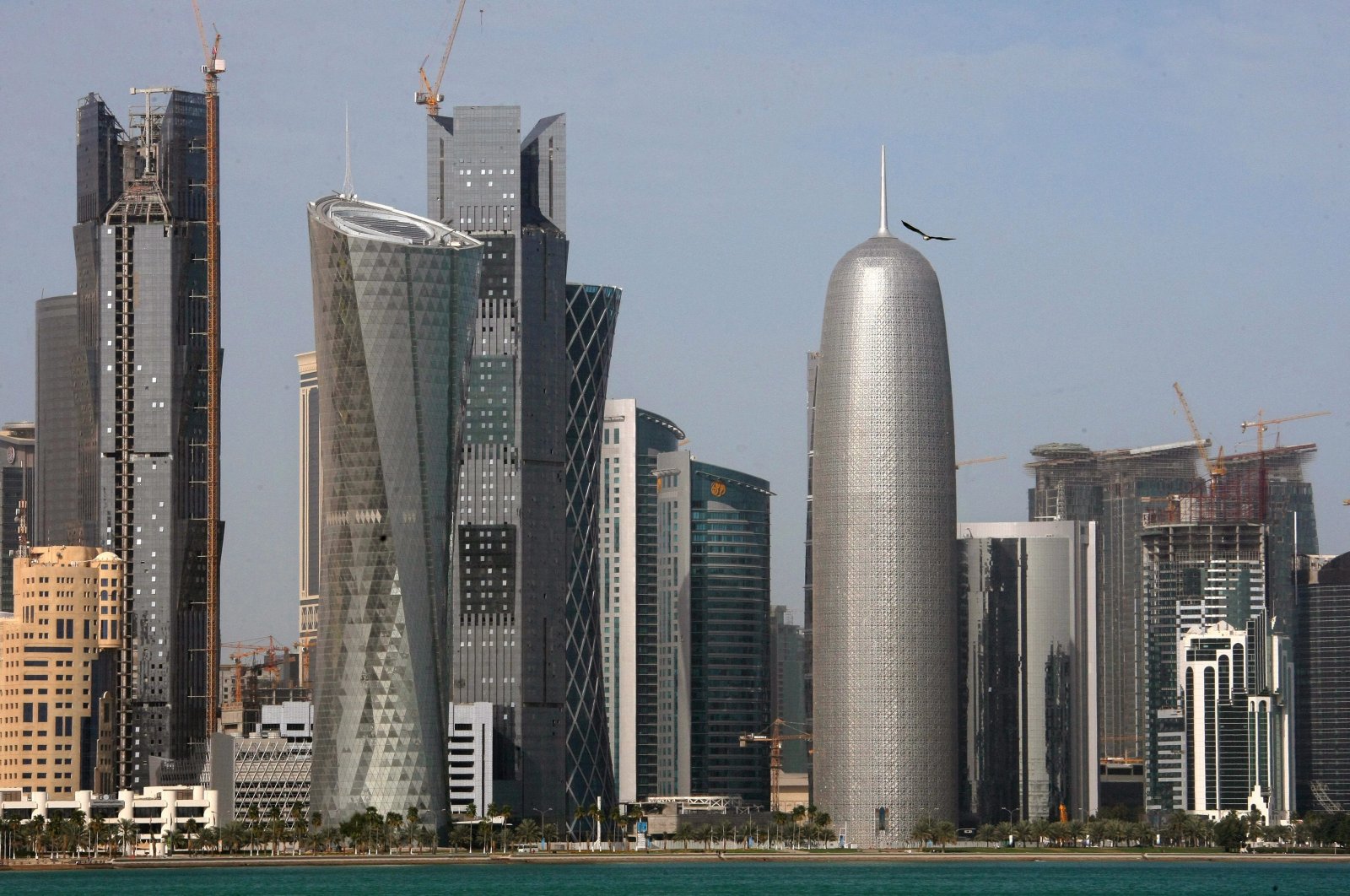 A top United Arab Emirates (UAE) official said Tuesday Qatari media were undermining efforts to end a three-year dispute between the emirate and four former allies ahead of a Gulf summit next month.

Anwar Gargash, UAE's state minister for foreign affairs, did not specify which media outlets he was referring to. But his comments came a day after Doha-based broadcaster, Al-Jazeera, said a number of its journalists' mobile phones had been hacked, most likely by regional players.

Citizen Lab, an interdisciplinary laboratory that is part of Toronto University, said Sunday the Pegasus spyware was used to hack 36 personal phones belonging to journalists, producers, anchors and executives at Al-Jazeera, as well as one personal phone of a journalist at London-based Al-Araby TV. The hackings were done in July and August with an iMessage zero-click exploit called Kismet.

The study noted that all of the hacked phones were iPhones and the malicious code only made those phones vulnerable which used Apple's iOS 14 system, according to Anadolu Agency (AA).

"We do not believe that Kismet works against iOS 14 and above, which includes new security protections. All iOS device owners should immediately update to the latest version of the operating system," the findings said.

Four Pegasus operators, including Saudi Arabia's Monarchy and UAE's Sneaky Kestrel, have been used during the hackings. The infrastructure used in these attacks included servers in Germany, France, the U.K. and Italy, using cloud providers Aruba, Choopa, CloudSigma and DigitalOcean, according to the report.

"The political and social atmospheres in the Gulf are looking to end the Qatar crisis and for the best method to guarantee Doha's commitment to any agreement that carries good for the region, but Qatari media seems adamant on undermining any agreement," Gargash tweeted. "A strange and difficult phenomenon to explain."

Kuwait announced Thursday that the six-member Gulf Cooperation Council (GCC) will meet on Jan. 5 in Saudi Arabia, which has expressed its willingness to resolve the rift. The bloc includes Qatar with Bahrain, Kuwait, Oman, Saudi Arabia and the UAE.

Riyadh – along with Bahrain, the UAE and Egypt – cut all ties with Qatar in June 2017, accusing Doha of being too close to Iran and supporting "terrorism." The Saudi-led coalition issued 13 sweeping demands, including the closure of the Al-Jazeera news network and the shuttering of a Turkish military base, in order to end the Qatar blockade, also known as the Gulf crisis. They also demanded Doha curb relations with Riyadh's archrival, Iran. Qatar rejected the demands, calling them "unrealistic" and "not actionable," leading to a stalemate.

The Saudi-led quartet subsequently forced out Qatari expatriate residents, closed their airspace to Qatari aircraft and sealed their borders and ports, separating some mixed-nationality families.

Earlier this month, Saudi Foreign Minister Prince Faisal bin Farhan said a resolution of the Gulf diplomatic crisis was in sight, with all governments involved "on board" and a final agreement expected soon.

Egypt and the UAE have since given their public support to the negotiations although diplomatic sources say the UAE has been reluctant to compromise. The potential thaw comes as Gulf states prepare for the incoming U.S. administration of President-elect Joe Biden.