UAE hires US intelligence hackers for espionage against foes 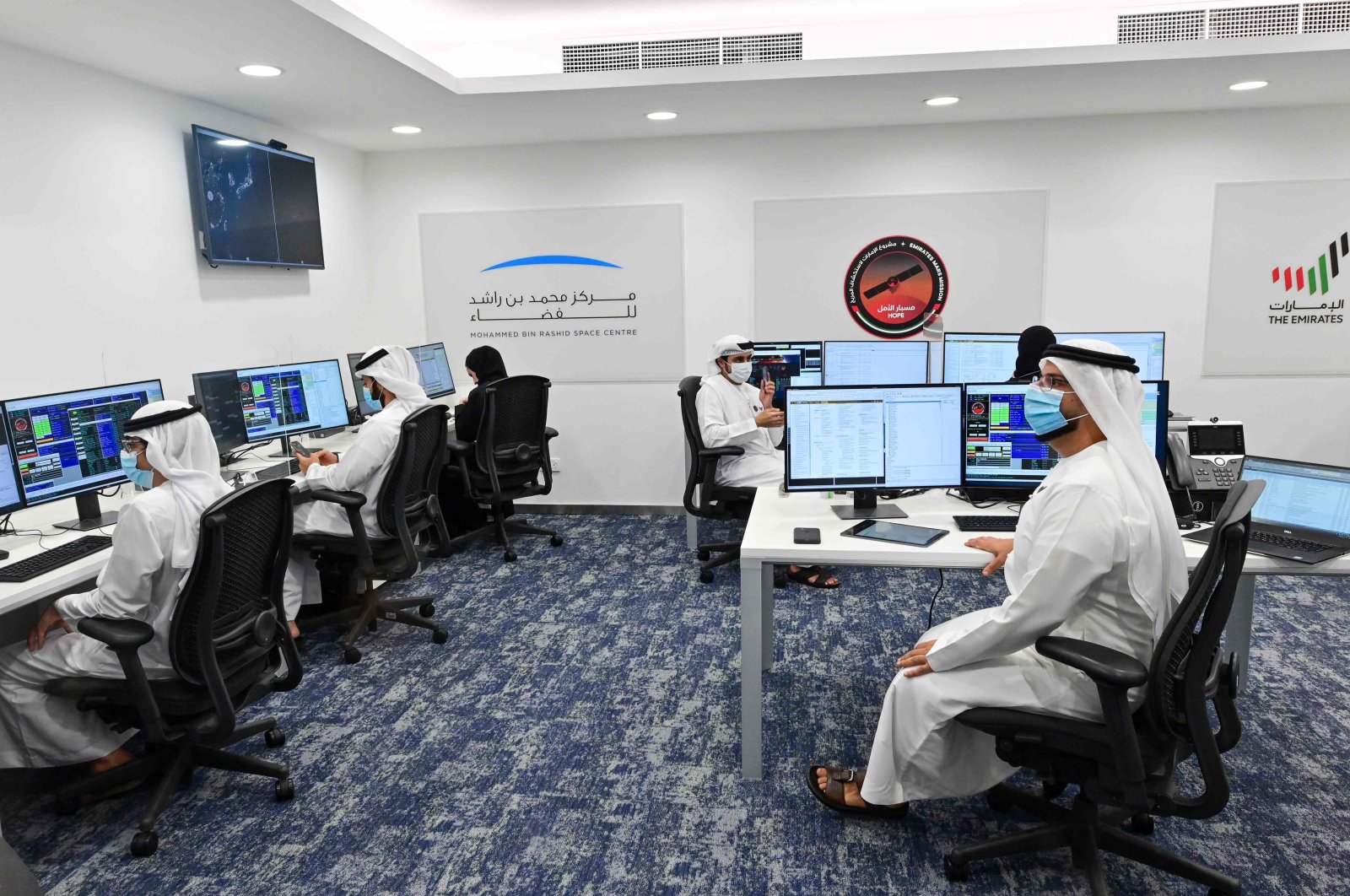 A new report from The New York Times claims the United Arab Emirates (UAE) hired a team of hackers consisting of former U.S. intelligence officials to spy on its neighbor Qatar and many other states.

According to the Times, boutique contractor Beltway lured David Evenden, a former National Security Agency (NSA) analyst, and other U.S. officers to Abu Dhabi, promising to double or quadruple their salaries and the luxury of tax-free lifestyles.

Initially, the former U.S. intelligence officers were asked to spy on dissidents and political opponents of the UAE monarchy. However, their work changed course and the hackers were tasked with finding out if there were any connections between the Qatari government and the Muslim Brotherhood and if Qatar was funding the movement. The report claims Evenden told his bosses that the only way to find out if there was any connection between Doha and the Muslim Brotherhood was to hack into Qatar and start spying on the tiny country. His bosses greenlighted the proposal, saying, “Go for it.”

Eveden asserted that his team, alongside U.S.-based cybersecurity contractor CyberPoint, hacked UAE foes around the world. The list of hacked international entities and individuals included executives from the world football governing body FIFA, Twitter critics of the monarchy and Qatari royals. The hackers' job was to figure out where they were flying, who they were meeting with and what they were talking about, the report said.

The moment Evenden decided to sound the alarm came in 2015 when emails from then-U.S. first lady Michelle Obama appeared on his computer screen as the first lady's team was putting the finishing touches on a trip to the Middle East. Reportedly, the wife of the former Qatari monarch, Sheikh Hamad bin Khalifa Al Thani, Sheikha Moza bint Nasser invited Obama to speak at the annual education summit in Doha.

Former NSA analysts in Abu Dhabi received details of the correspondence between Obama and Sheikha Moza, and every email between their employees who discussed personal reflection, reservations, rerouting and security details

“That was the moment I said, ‘We shouldn’t be doing this,’" Evenden said. “We should not be targeting these people.”

Evenden and his family soon flew back to the United States, where he and several colleagues who had joined him reported to the FBI.

The UAE has been implicated in a number of scandals concerning espionage activities against the world’s leading organizations and governments. In April 2019, Reuters reported that a number of American hackers who once worked for American intelligence services helped the UAE spy on a BBC host, the chairperson of Al-Jazeera and other prominent Arab media during the diplomatic scandal in 2017.

The arrest of two UAE spies, Samir Semih Shaban and Zaki Y.M. Hasan, by the Turkish National Intelligence Organization (MIT) in April 2019 also revealed that Abu Dhabi has a spy network operating throughout the region and in Turkey. There is also important evidence that this agent network is linked to the assassination of Saudi journalist Jamal Khashoggi.