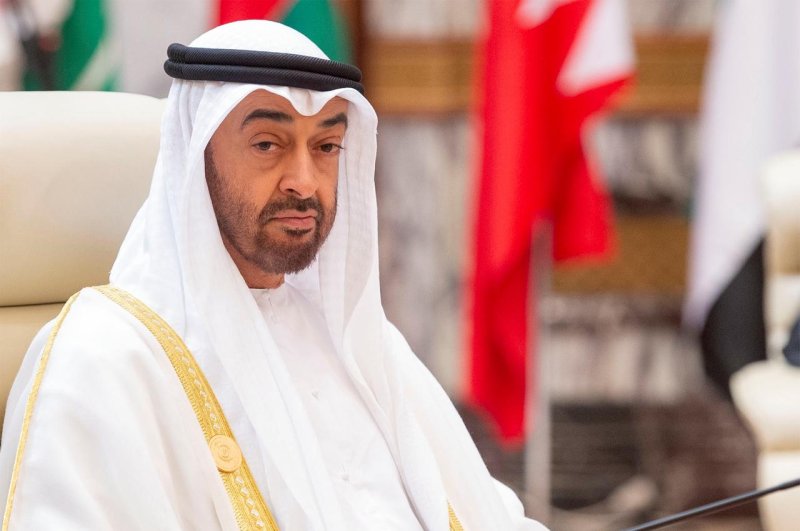 The ruler of the United Arab Emirates, Mohammed bin Zayed, has contracted the novel coronavirus, Israeli media claimed on Wednesday.

The N12 News website reported the allegation in a tweet, to which users added further claims that the ruler had “allegedly got the virus from a Filipino working in the palace. He was sent to Cleveland Clinic in Abu Dhabi and after he was released he went back to his palace.”

There are now over 2,530 cases of the new coronavirus across the Middle East. Of those outside Iran in the region, most link back to the Islamic Republic.

As the virus continues its march across the world, governments have bolstered preventative measures. Italy said Tuesday it would close all schools and universities for two weeks, with more than 2,500 people having been infected and 79 dead – the highest rate in Europe. The country was also mulling measures to ban kissing and handshakes to limit the virus' spread. It is not the only country to adopt unprecedented measures.

Iran called on its citizens to refrain from traveling and going to events, while Israel ordered a two-week quarantine for people arriving from France, Germany, Spain, Austria and Switzerland. It has already imposed similar measures on Italy and several Asian states. Israel currently has 15 confirmed cases of the virus but no deaths, while in Iran, 92 people have died from the disease – the most outside China – with more than 2,900 infected.