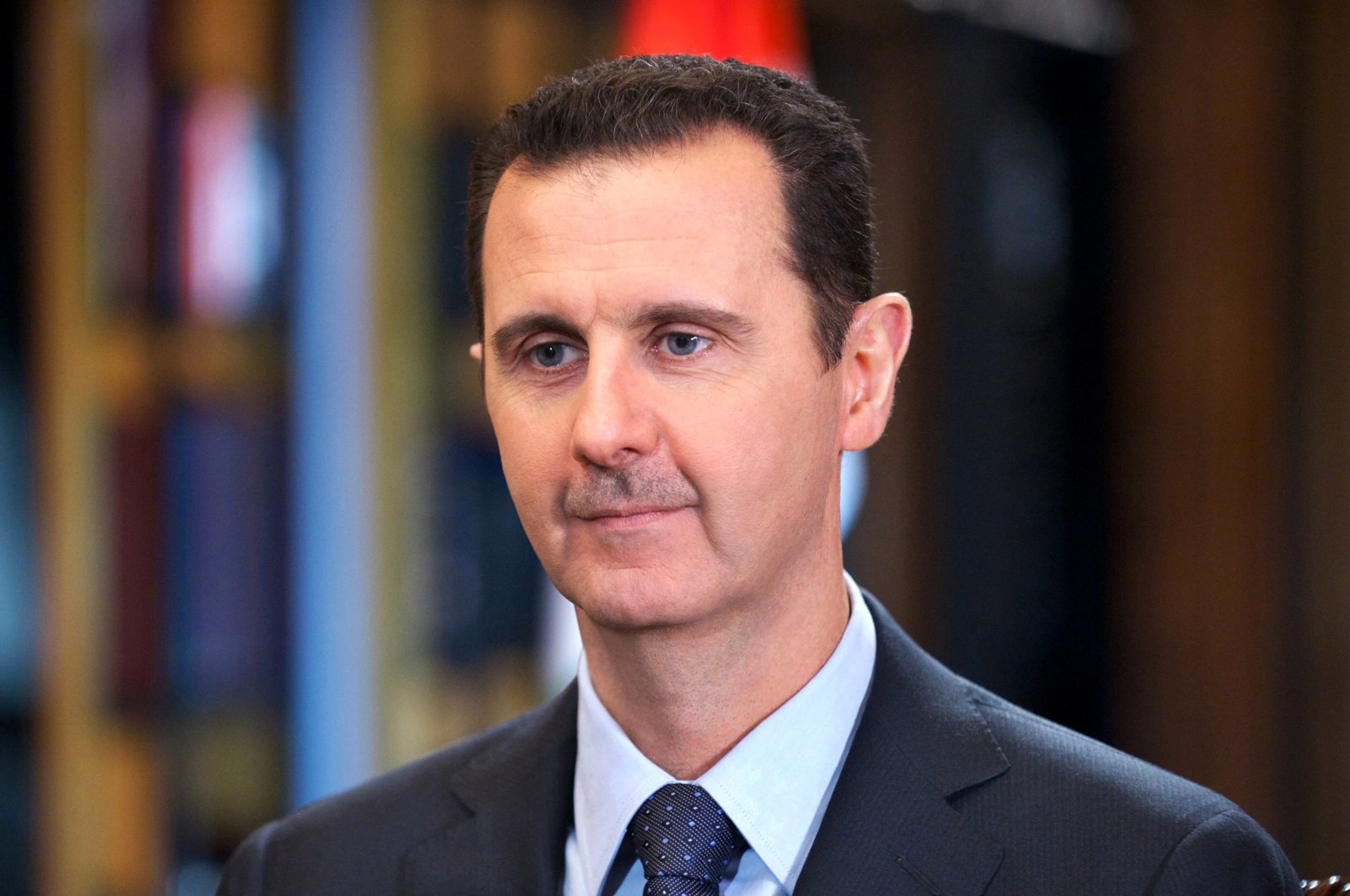 The United Arab Emirates (UAE) foreign minister landed in Damascus on Tuesday in what appears to be a sign of improving ties between Syrian dictator Bashar Assad and the Gulf state, the Lebanese media reported.

There was no immediate confirmation from the UAE and Syrian foreign ministries. The Syrian state media did not report the purported event either. UAE's Foreign Minister Sheikh Abdullah bin Zayed al-Nahyan would be the most senior Emirati dignitary to visit Syria in the decade since the eruption of a civil war.

The foreign minister arrived with a senior delegation, according to al-Manar TV, which is run by Lebanon's Hezbollah, an Assad ally. The pro-regime Syrian newspaper al-Watan cited unofficial media sources "talking about" his arrival.

The UAE has been at the forefront of efforts by some Arab states to normalize ties with Assad's regime in Syria and called for Damascus to be readmitted to the Arab League earlier this year. It also reopened its embassy in Damascus three years ago.

The United States, a close ally of the UAE, has said it does not support any efforts to normalize ties with Assad or rehabilitate him until progress is made towards a political solution to the conflict.

The 11-yearlong war in Syria erupted after Assad launched a deadly campaign against people urging him to step down as president in peaceful protests. Assad's regime crushed opposition by unleashing violence that killed hundreds of thousands of Syrians and destroyed the country's infrastructure.

According to the U.N., some 350,209 people were killed in the conflict. The global agency said the staggering death toll only indicates a small verifiable number and undercounts the actual number of killings. At least 27,000 children have died during the war, which has been deliberately prolonged by Assad's regime in a bid to hold on to power.

For years, the Assad regime has ignored the needs and safety of the Syrian people, only eyeing further territorial gains and crushing the opposition. Forces loyal to Assad have bombed civilian facilities such as schools, hospitals and residential areas, displacing almost half the country's population.

As per the latest data, the regime currently controls about 70% of Syria's territory, an area home to about 40% of the population, the U.N. has said.