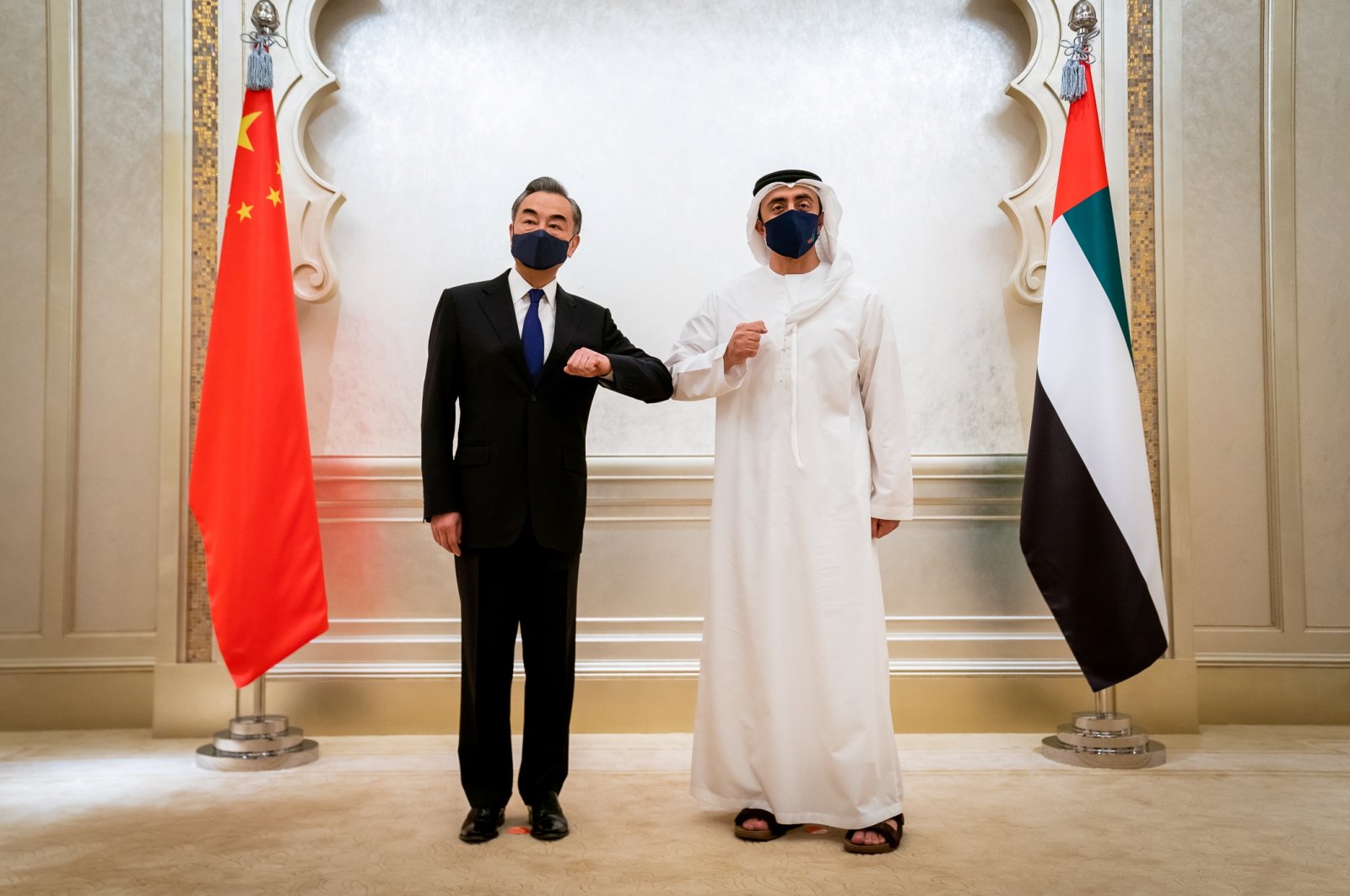 A new factory in Abu Dhabi will start manufacturing a COVID-19 vaccine from Chinese pharmaceutical giant Sinopharm later this year under a joint venture between Sinopharm and Abu Dhabi-based technology company Group 42 (G42).

The project is an expansion of Chinese diplomacy in the Gulf region and helps the United Arab Emirates' quest to diversify its economy away from hydrocarbon production.

The plant, which is being built in the Khalifa Industrial Zone of Abu Dhabi (KIZAD), will have a production capacity of 200 million doses a year with three filling lines and five automated packaging lines, a statement from the joint venture said Monday.

The vaccine will be called "Hayat-Vax" when manufactured in the UAE but is the same inactivated vaccine from the Beijing Institute of Biological Product (BiBP), a unit of Sinopharm's China National Biotec Group (CNBG), that the UAE approved for general use in December.

As part of the joint venture, interim production of Hayat-Vax has already begun in the emirate of Ras al-Khaimah under a deal between G42 and Gulf Pharmaceutical Industries PSC, the statement said.

That interim production line has an initial capacity of 2 million doses per month, and no details were given about how long production will continue there.

The UAE, through G42, hosted Phase 3 clinical trials of the Sinopharm vaccine from July, which later expanded to other countries in the region including Bahrain. The UAE approved the vaccine for front line workers in September before making it available to the general public in December.

G42 has previously said it has distribution and manufacturing agreements with Sinopharm and hopes to provide the UAE and other states in the region with the vaccine.

The deal was launched during a two-day visit to the UAE by Chinese Foreign Minister Wang Yi that ended on Sunday.

The joint venture also includes a purpose-built research and development hub for life sciences, biotechnology and vaccine production in KIZAD.

"Our joint venture is also actively looking to bring our capabilities to new markets around the world," G42 CEO Peng Xiao said.

The UAE has said its trials showed the vaccine has 86% efficacy, while Sinopharm reports 79.34% efficacy based on interim results.

Some people in the UAE failed to develop sufficient antibodies after a second dose of the Sinopharm vaccine and were given a third dose, the UAE health ministry said this month. It said the number was "minimal" compared to the number of vaccines administered.

On Sunday, a Sinopharm executive said the company will need to assess results from overseas Phase 3 clinical trials to decide whether its two-shot vaccine should be followed by a booster shot.

"Thanks to the close collaboration with the UAE, Sinopharm's vaccine has been now administered to millions of people in the country, the region and the world," Sinopharm Chairman Liu Jingzhen said at a virtual launch also attended by UAE Foreign Affairs Minister Sheikh Abdullah bin Zayed Al Nahyan.