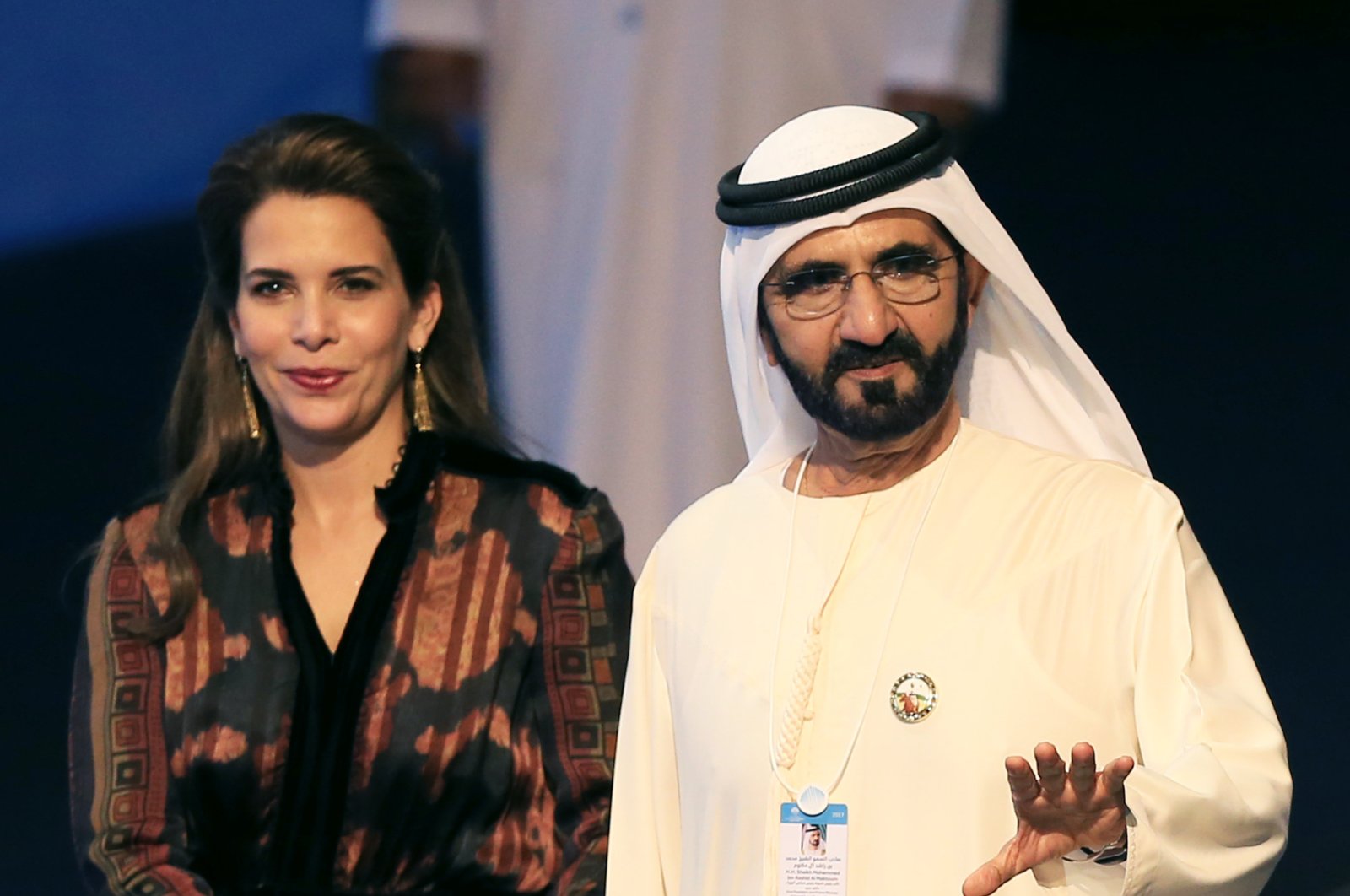 British police said Saturday they were reviewing an investigation into the disappearance of the ruler of Dubai's daughter after a court found that she had been abducted by her father.

Sheikh Mohammed bin Rashid Al Maktoum, who is vice-president and prime minister of the United Arab Emirates (UAE), orchestrated the forcible return home of Sheikha Shamsa from Britain in 2000, the High Court ruled earlier this week.

The finding was part of a damning judgement that also revealed that the sheikh had seized Shamsa's sister Latifa, now 35, twice and returned her to Dubai.

Police in the English city of Cambridge investigated Shamsa's disappearance there two decades ago when she was 19, but there was insufficient evidence to take any further action.

A review in 2017 came to a similar conclusion, but the police force is now conducting a further review in the wake of the court ruling.

A spokeswoman for Cambridgeshire police noted that the standard of proof in criminal cases is significantly different from that of family court hearings.

"However, in light of the recent release of the judgement, aspects of the case will now be subject to review," she said.

The ruling was issued as part of a legal dispute between the sheikh and his ex-wife, Princess Haya Bint Al Hussein, who applied for protection for their two school-age children.

It found the sheikh had subjected Princess Haya, a half-sister of Jordan's King Abdullah II, to a "campaign of fear and intimidation," forcing her to flee to London.

In a statement after the publication of the rulings, the sheikh strongly denied the claims.

The case has reportedly prompted some concern at Buckingham Palace. Queen Elizabeth II and the sheikh both share a love of horse racing and have a close relationship going back decades.

But The Times reported that the queen would ensure she is not photographed with him or the princess in public from now on.

The British government also has close ties to the UAE, and there have been questions over whether the Foreign Office intervened to stop the police investigation into Shamsa's disappearance.

The detective in charge, David Beck – now retired – was quoted in British media Saturday as saying he was told the case was shelved because of "significant sensitivities."

At a hearing in the case in November, details of which were made public this week, Princess Haya's lawyer, Charles Geekie, said then British foreign minister Robin Cook expressed a "direct interest" in the probe.

The court ruling confirmed that Beck had been refused permission from the state prosecution service to visit Dubai to interview potential witnesses.

It also said the Foreign Office has information relating to that request, which it has declined to publish, citing concerns about the harm posed to UK-UAE relations.

"But it is not possible to find on the balance of probability that permission for Mr Beck to visit Dubai was refused because of the direct intervention of the FCO (Foreign and commonwealth office)," the judgement said.

Human rights groups have now called for the release of Shamsa and Latifa, who the court found had been effectively imprisoned in Dubai since their attempts to flee.

"Abducting family members abroad and continuing to confine them shows the extent to which UAE rulers behave as if they are unaccountable for their actions and above the law," said Rothna Begum, senior women's rights researcher at Human Rights Watch.

"The UAE authorities should immediately free Sheikha Shamsa and Sheikha Latifa, allow them to leave the UAE if they wish, investigate their abduction and allegations of torture and bring those responsible to account."

Lynn Maalouf, Amnesty International's Middle East research director, added: "State-sanctioned abduction and inhuman treatment is not a family affair. It is a serious human rights violation and a matter of international concern. Federal law in the UAE leaves women unprotected and undermined, which too often leaves them vulnerable to abuse by male family members."