Umrah pilgrims return to a Mecca stilled by coronavirus slump 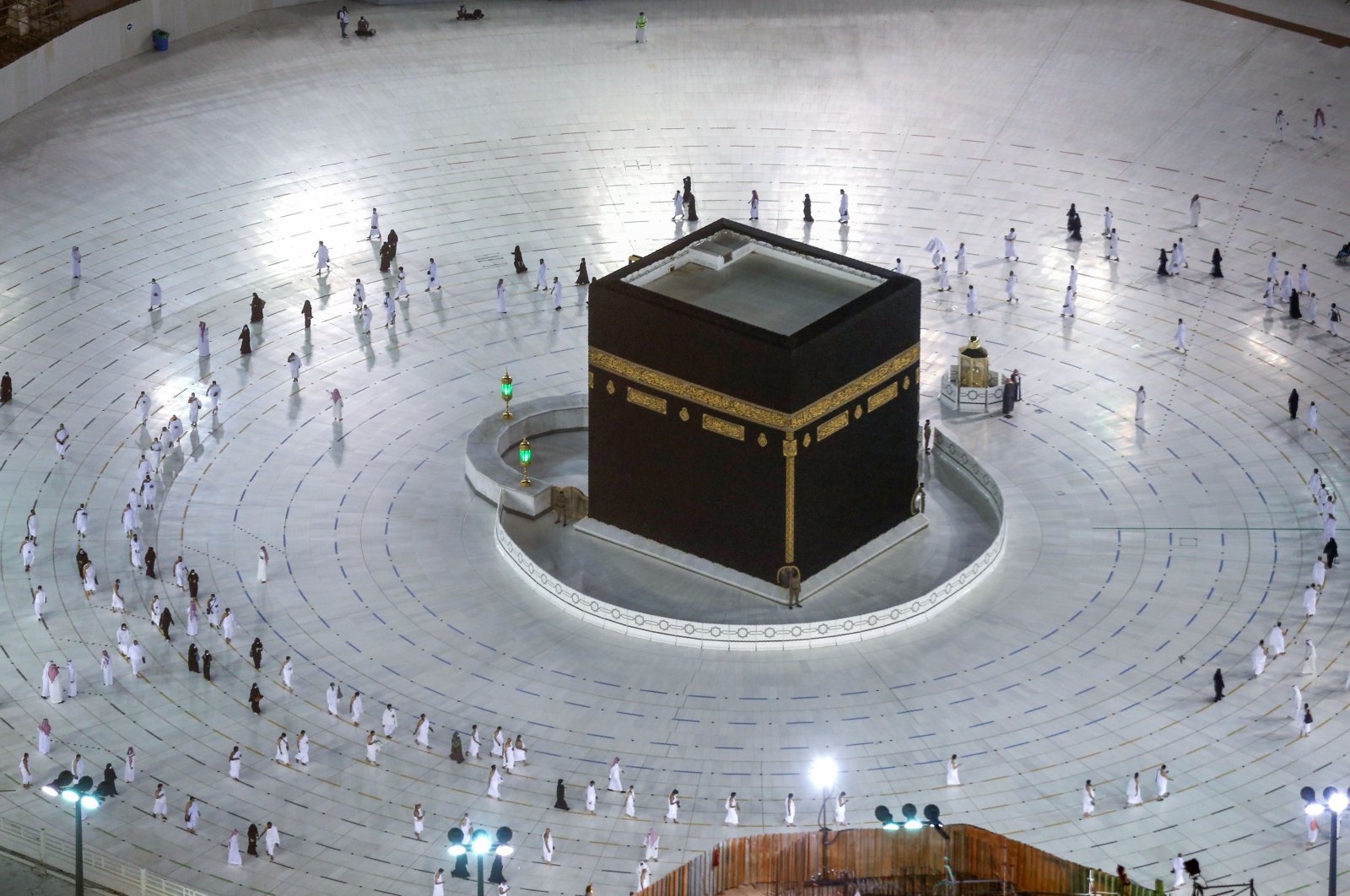 Mecca slowly stirred from a seven-month hibernation on Sunday as pilgrims trickled in after Saudi Arabian authorities partially lifted a coronavirus ban on performing umrah – a lesser pilgrimage than Hajj to Islam's two holiest sites that is undertaken at any time of year.

Millions of Muslims from around the world usually descend on Saudi Arabia for the umrah and hajj pilgrimages. The two share common rites, but the hajj, held once a year, is the main lengthier ritual that is a once-in-a-lifetime duty for Muslims.

Saudi Arabia, which held a largely symbolic haj earlier this year limited to domestic worshipers, has allowed citizens and residents to start performing umrah as of Sunday at 30% capacity, or 6,000 pilgrims a day. It will open for Muslims from abroad starting Nov. 1.

"All of Mecca is happy today, it's like the end of a jail term. We have missed the spiritual feeling of pilgrims roaming the city," said Yasser al-Zahrani, who became a full-time Uber driver after losing his construction job during a three-month national lockdown imposed in March.

"I pray we never go through the past few months again, it was a nightmare ... there was barely any work to cover my bills," he told Reuters.

Before the pandemic, more than 1,300 hotels and hundreds of stores buzzed around the clock to cater to pilgrims visiting the holy cities of Mecca and Medina.

Now many are closed, the windows of some gathering dust.

As they circled the Kaaba, a stone structure that is the most sacred in Islam and the direction which Muslims face to pray, officials made sure they kept a safe distance apart.

Worshippers are no longer allowed to touch the Kaaba, which is draped in black cloth adorned with Arabic calligraphy in gold.

Pilgrimage is the backbone of a plan to expand tourism under the kingdom's drive to diversify the economy of the world's top oil exporter. It aimed to boost umrah visitors to 15 million by 2020, a plan disrupted by the coronavirus, and to 30 million by 2030.

Saudi Arabia hosted a drastically reduced hajj in late July for the first time in modern history, with a few thousand domestic pilgrims instead of the usual white-clad sea of some 3 million Muslims.

Near the Grand Mosque, the hotels at high-rise towers were mostly empty and shopping malls closed hours before the resumption of umrah. Dozens of stores and restaurants were shut.

Economists have estimated Mecca's hotel sector may lose at least 40% of pilgrimage-driven income this year.

Five hotel workers, who declined to be identified, said they were put on unpaid leave during the lockdown and said hundreds of others in the hospitality sector were laid off.

"It is hard to think that this will be the new normal; I pray every day for the corona to end," Zahrani said.