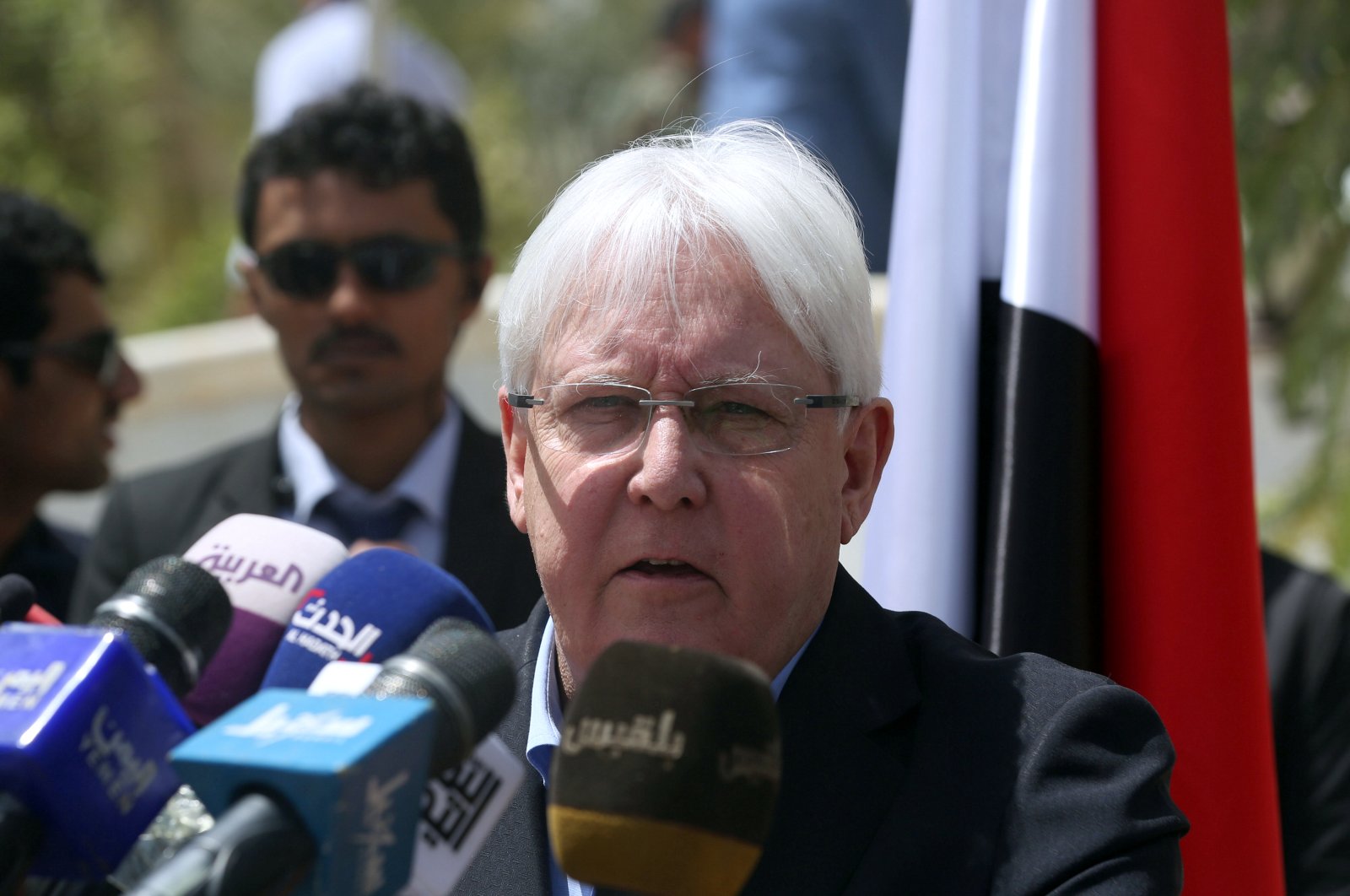 U.N. Special Envoy Martin Griffiths on Saturday called for an immediate end to military action by Yemen's warring parties as renewed violence between the Houthi movement and a Saudi-led coalition threatened peace efforts.

Fierce battles have resumed in al-Jawf province since last month and culminated with the Houthi group taking control of its capital al-Hazem last week, as the Saudi-led coalition resumed airstrikes against the region's towns and villages. The fighting in al-Jawf in northern Yemen has displaced around 70,000 people, or 10,000 families, to neighboring Marib province, the International Committee of the Red Cross said on Saturday.

"Last week, I issued a public call for a freeze on military activities. Today, I am reiterating that call for an immediate and unconditional freeze...Yemen simply cannot wait," Griffiths told reporters in the central city of Marib.

The recent escalation has shattered more than three months of calm in the five-year-old conflict. This had raised peace prospects after Saudi Arabia significantly reduced its airstrikes on Yemen and the Houthis halted missile and drone attacks on the kingdom.

The flare-up in violence led this month to renewed Houthi missile attacks on Saudi Arabia and retaliatory airstrikes by Saudi Arabia, illustrating the challenge Riyadh faces in trying to exit a costly and unpopular war.

The coalition, which intervened in the war in 2015 to try to restore the ousted Sanaa government, has carried out thousands of airstrikes that have killed thousands of civilians at hospitals, schools and markets, drawing international criticism.