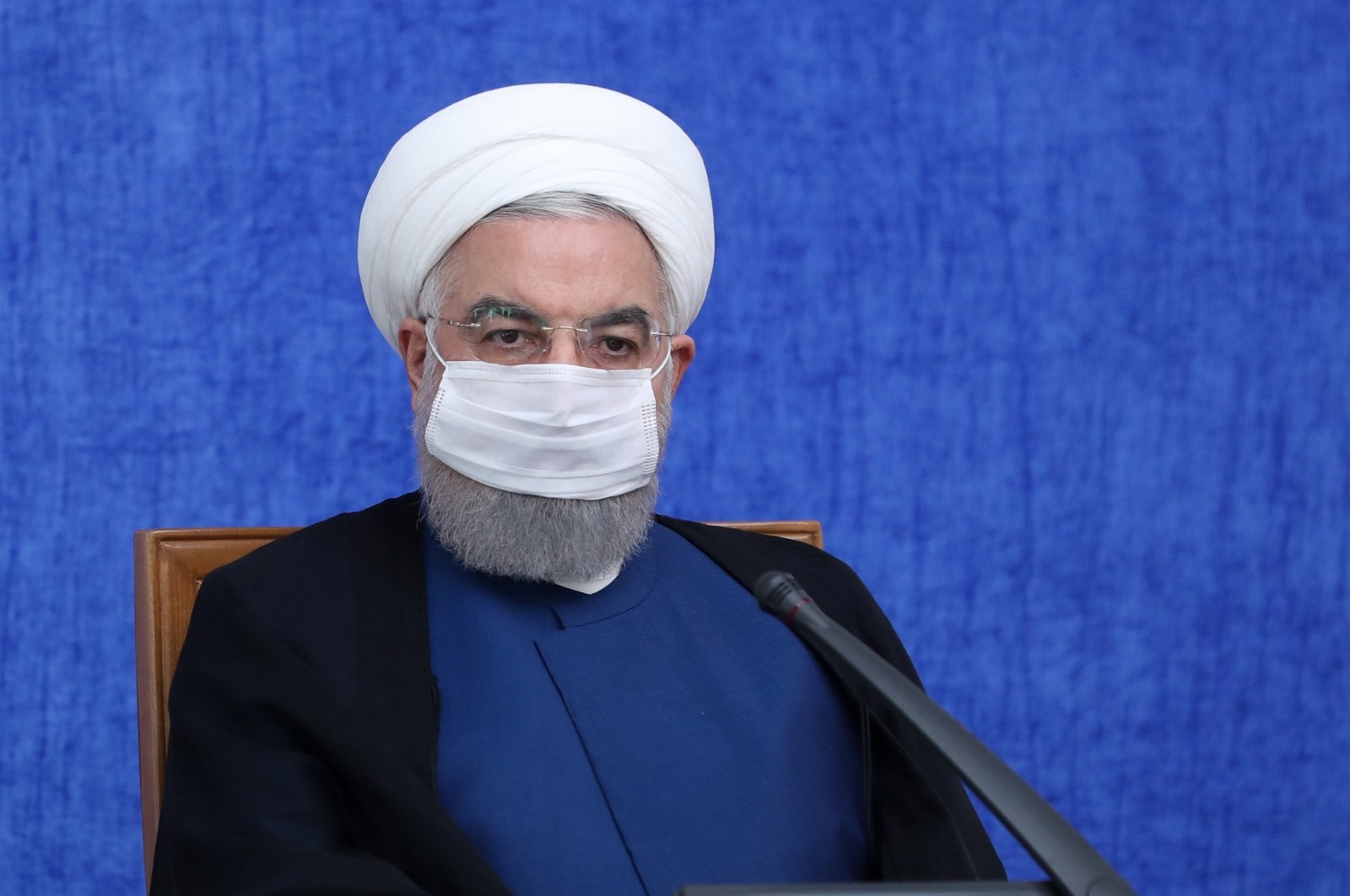 "I am very concerned that Nasrin Sotoudeh's life is at risk," Bachelet said, pointing to her heart condition and recent hunger strike.

Last week, Sotoudeh won a 2020 Right Livelihood Award, also known as the alternative Nobel Prize Iran is the Middle Eastern country that has been hit the hardest by COVID-19, with nearly half a million cases and some associated 27,000 deaths.

As the coronavirus also spread through the prison system, some 120,000 inmates were temporarily released in February to avoid further infections.

However, people serving long sentences for national security offenses were excluded from this policy.

As a result, most of the imprisoned rights activists, lawyers, environmental campaigners and other dissenters have remained behind bars.

"Expressing dissent is not a crime. It is a fundamental right that should be protected and upheld," Bachelet said, demanding their unconditional release.