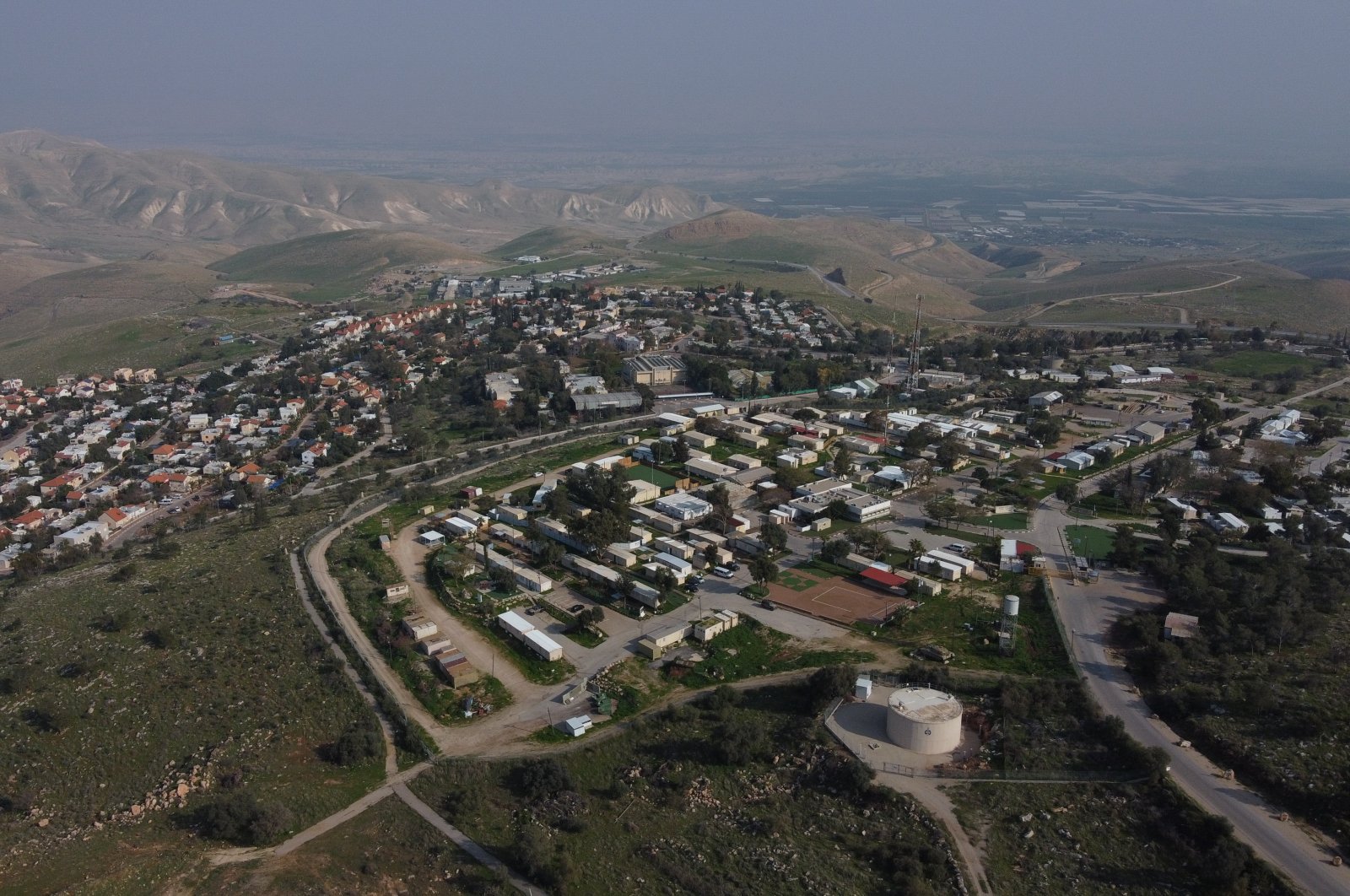 U.N. Secretary-General Antonio Guterres has urged Israel to drop plans to annex parts of the occupied West Bank, saying it would be a "most serious violation of international law," in a report made public Tuesday.

The report to the Security Council comes ahead of its twice-yearly meeting on the Israeli-Palestinian conflict, set for Wednesday. Several ministers are set to take part at the request of the Arab League.

In the document, Guterres says an Israeli annexation would be "devastating" for hopes of fresh negotiations and an eventual two-state solution.

"I call upon Israel to abandon its annexation plans," the U.N. chief says in the report, adding that such a move would "threaten efforts to advance regional peace."

"If implemented, this would constitute a most serious violation of international law, including the Charter of the United Nations."

Guterres noted the opposition to annexation, including within Israeli society.

"This would be calamitous for Palestinians, Israelis and the region," he said.

The government of Israeli Prime Minister Benjamin Netanyahu has said it could begin the annexation process from July 1. Plans are to annex Jewish settlements in the West Bank as well as the strategic Jordan Valley. The plan –endorsed by Washington – would see the creation of a Palestinian state, but on reduced territory and without Palestinians' core demand of a capital in east Jerusalem.

The plan has been rejected in its entirety by the Palestinians.

The Security Council meeting, to be held by video conference, will be the last major international meeting on the issue before the July 1 deadline.

"Any decision on sovereignty will be made only by the Israeli government," Israel's U.N. Envoy Danny Danon said Tuesday in a statement.

Diplomats who spoke to Agence France-Presse (AFP) on condition of anonymity said a vast majority of U.N. members would again oppose the Israeli plans Wednesday.

"We must send a clear message," one envoy said, adding that it was "not enough" to simply condemn Israeli policy, and raising the possibility of a case before the International Court of Justice.

When President Donald Trump shifted U.S. policy by recognizing Jerusalem as Israel's capital, 14 of 15 Security Council adopted a resolution condemning the decision in late 2017 – but the U.S. used its veto.

A similar resolution was then presented in the U.N. General Assembly, where no nation has veto power – it passed with 128 yes votes, and 35 abstentions.

Diplomats, however, seemed to rule out the idea that Israel could face sanctions over the move, as were imposed by certain countries after Russia's annexation of Crimea.

"Any annexation would have quite big consequences for the two-state solution in the peace process," said another ambassador on condition of anonymity.

But the envoy said it was not a "simple task" to compare the West Bank with Crimea.

"In one country, you had a neighbor that essentially invaded. In another, you have a very long, ongoing, quite complicated political situation," the envoy said.