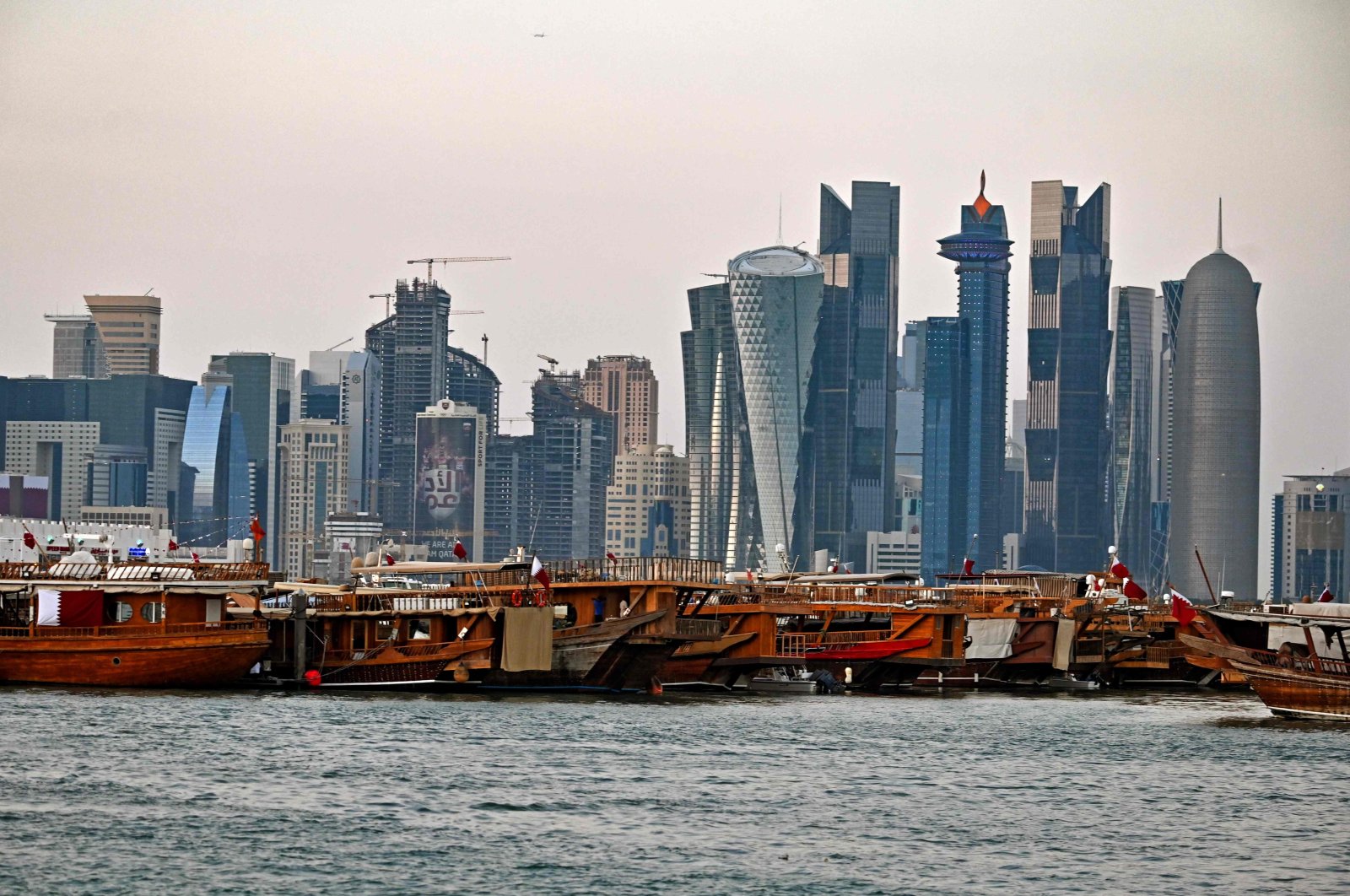 Punitive measures taken against Qatar, enforced by a Riyadh-led coalition of countries as part of a regional row, breach human rights and should be lifted, an independent U.N. expert said Thursday.

Saudi Arabia led its allies – the United Arab Emirates(UAE), Bahrain and Egypt – to cut ties with Qatar in 2017, accusing it of backing radical extremist movements and Iran, charges Doha denies.

They subsequently forced out Qataris residing in their countries, closed their airspace to Qatari aircraft and sealed their borders and ports, separating some mixed-nationality families.

Alena Douhan, United Nations special rapporteur on the negative impact of sanctions on human rights, said the measures imposed on Qatar impaired the right to free movement, non-discrimination and freedom of expression and called for their withdrawal.

"The Special Rapporteur considers illegal any unilateral measures ... if they have significantly detrimental and disproportional impacts on the enjoyment of fundamental human rights and freedoms," she said at a media briefing in Doha.

"The measures isolated Qatar from its neighbors and limited substantially its access to the wider world, given its location," she said.

Douhan urged the boycotting countries "to immediately withdraw all sanctions and measures aimed at establishing restrictions on freedom of expression, movement, access to property (and) trade barriers."

She expressed "serious concern" over the treatment of Qataris expelled by the boycotting countries at the start of the crisis, which interrupted work and study.

"Among those who are reported to be badly affected are couples in mixed marriages and their children," she said.

Citizens of the boycotting countries living in Qatar had also been adversely affected by their nation's measures against Doha, said Douhan, who praised Qatar for not taking retaliatory steps.

At the start of the crisis, the Saudi-led coalition issued 13 sweeping demands, including the closure of the Doha-based Al Jazeera news network and the shuttering of a Turkish military base, in order to end the boycott. They also demanded Doha curb relations with Riyadh's arch-rival, Iran.

Qatar rejected the demands, calling them "unrealistic" and "not actionable," leading to a stalemate.

U.N. experts are independent and do not speak for the world body, but their findings can be used to inform the work of U.N. organizations, including the rights council. The final report will be presented by Douhan on a visit to the U.N. Human Rights Council in September 2021.