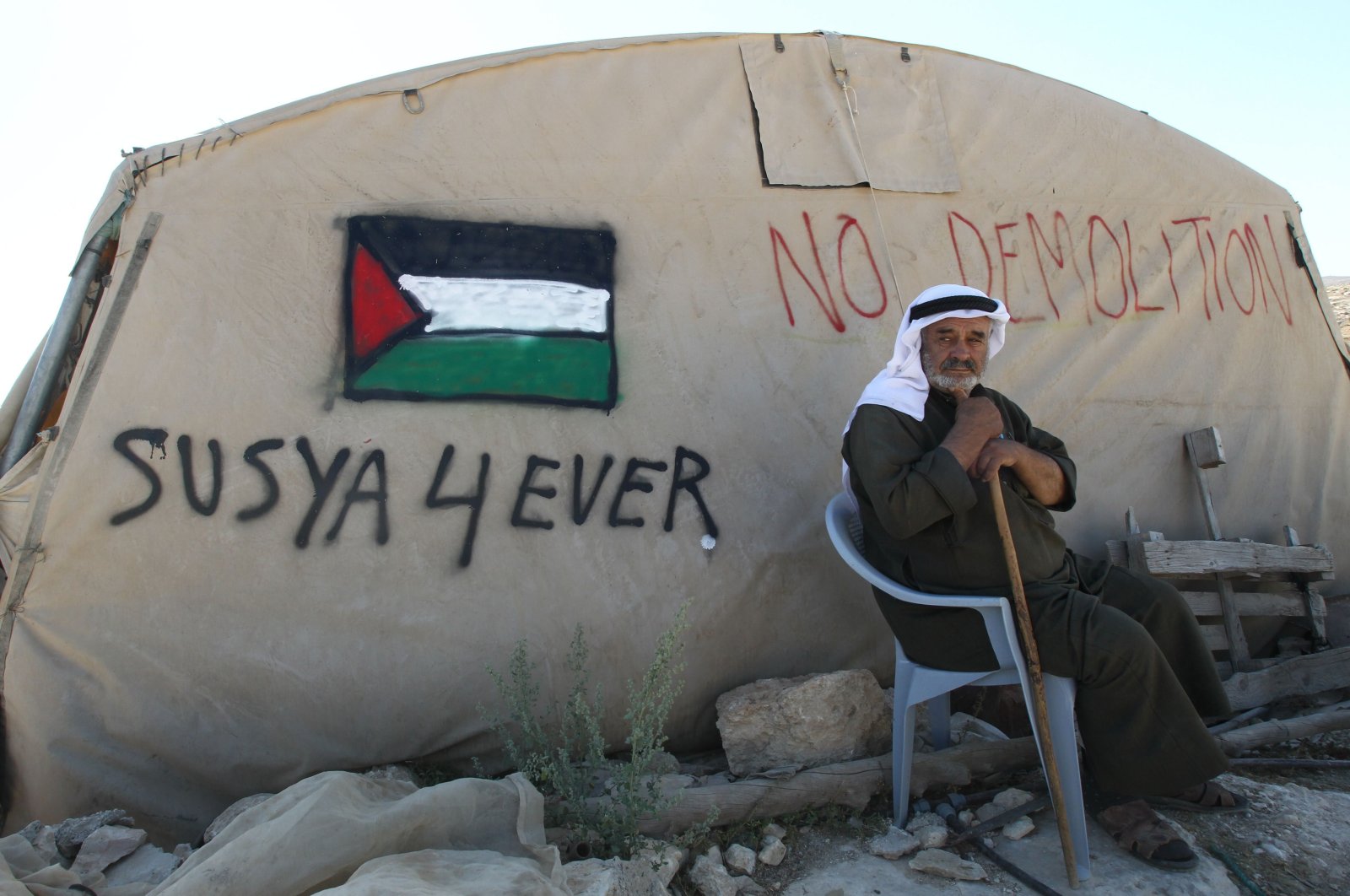 Israeli demolitions of Palestinian homes built without planning permits that are almost impossible to obtain have risen sharply during the coronavirus pandemic despite the health risks, the United Nations said Friday.

"The period from March to August 2020 saw the demolition or confiscation of 389 Palestinian-owned structures in the West Bank, on average, 65 per month, the highest average destruction rate in four years," the United Nations Office for the Coordination of Humanitarian Affairs (UNOCHA) said.

"Sadly, demolitions during the period March-August 2020 left 442 Palestinians homeless, further exposing many to risks associated with the pandemic."

UNOCHA said that in August alone, 205 people were displaced, more than in any other single month since January 2017.

The Israeli authorities routinely raze homes built by Palestinians on their own lands in annexed east Jerusalem or the occupied West Bank if they lack Israeli construction permits.

Contacted by Agence France-Presse (AFP), the Coordinator of Government Activities in the Territories (COGAT), the Israeli military body in charge of civil affairs in the territories, said it had an "obligation to maintain public order."

The catch, according to a U.N. study, is that such permits are "virtually impossible" to obtain, and the result is a chronic housing shortage.

"The destruction of property in an occupied territory is prohibited under international humanitarian law, unless absolutely necessary for military operations," said Jamie McGoldrick, the U.N. humanitarian coordinator for the Palestinian territories.

"The global pandemic has increased the needs and vulnerabilities of Palestinians who are already trapped in the abnormality of prolonged military occupation. Unlawful demolitions exacerbate these vulnerabilities and must stop immediately," McGoldrick said.

According to the latest Palestinian health ministry figures, more than 27,600 cases of the novel coronavirus have been confirmed in the Palestinian territories. Of those, 193 have died.