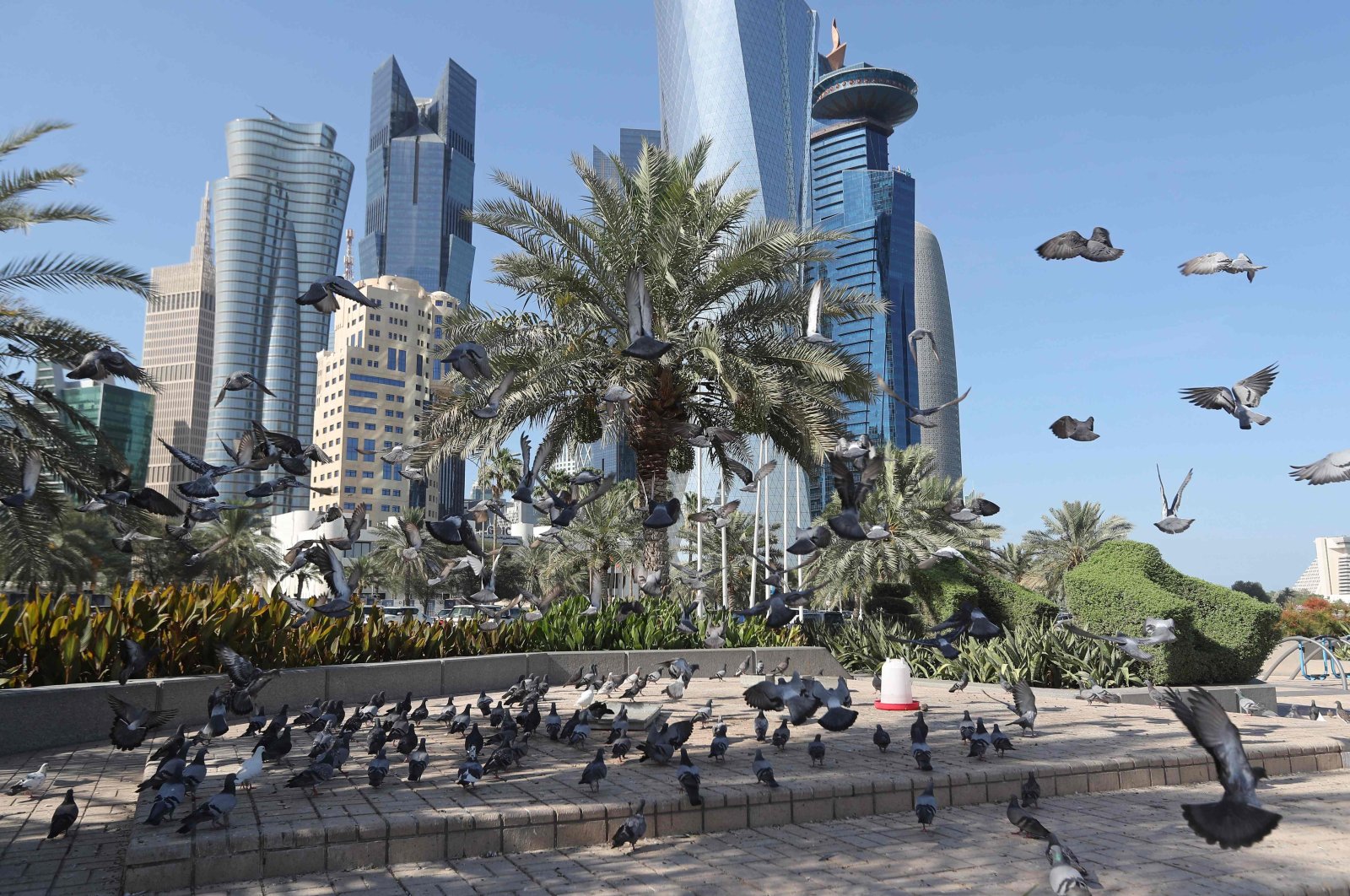 The United Nations and Qatar on Wednesday finalized an agreement to establish an office in Doha for a U.N. counterterrorism program.

The United Nations Office of Counter-Terrorism (UNOCT) on Parliamentary Engagement will serve as a hub for research, knowledge and capacity-building, leveraging innovation and partnerships to enhance support to parliamentarians worldwide, according to a joint statement issued after the signing.

"Qatar is making every effort to assist parliamentarians worldwide in their noble task to save humanity from the scourge of terrorism,” Al Mahmoud said.

He said preparations are underway to open the office and set an action plan in cooperation with the U.N.

Voronkov, for his part, appreciated Qatar's role in combating terrorism.

This counterterrorism project with the U.N. development lends credence to Doha's stance over accusations by regional rivals that it supports terrorist groups.

Qatar has consistently denied the allegations that were raised by Saudi Arabia, the United Arab Emirates (UAE), Bahrain and Egypt when they severed diplomatic relations with Doha and imposed a land, sea and air blockade in 2017.