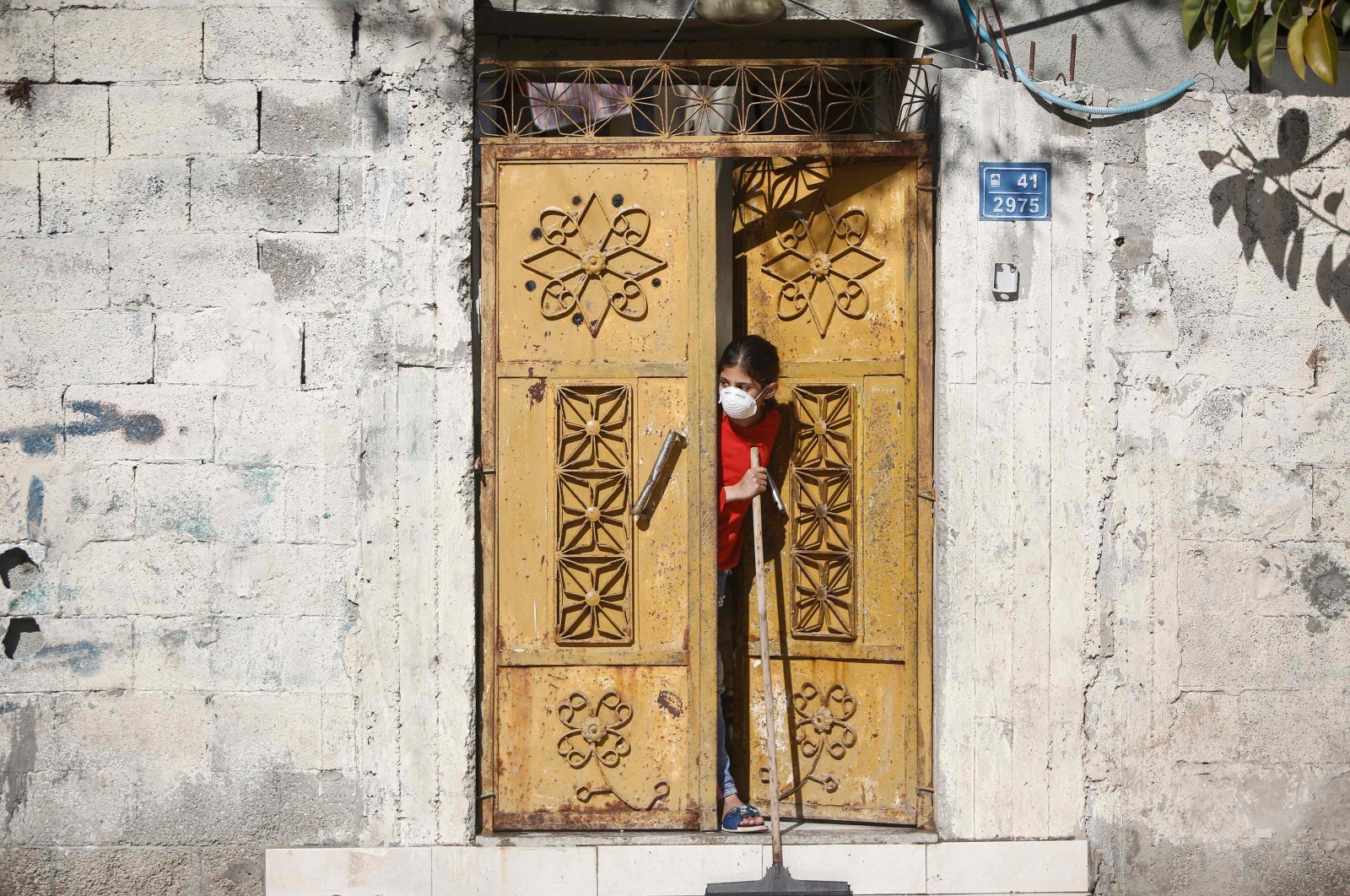 A day after the detection of two coronavirus cases in the Gaza Strip, the United Nations Relief and Works Agency for Palestine Refugees in the Near East (UNRWA) announced that it has temporarily suspended aid to the Israeli-blockaded strip over concerns as to whether the territory will be able to detect or contain an outbreak.

"UNRWA food aid will be temporarily suspended until finding a safer way to deliver aid," UNRWA spokesperson Adnan Abu Hasna said in a statement. "The suspension is a precautionary measure to maintain the safety of (UNRWA)'s staff and beneficiaries," he said.

Health authorities in the Gaza Strip confirmed the first two cases of coronavirus on Sunday after two people returning from Pakistan tested positive for the virus.

The U.N. earlier warned that a COVID-19 outbreak in Gaza could be disastrous, given the high poverty rates and weak health system in the coastal strip, under an Israeli blockade since 2007.

While the world has panicked over merely weekslong isolation amid the coronavirus pandemic, Gazans have been trapped in an Israeli-enforced blockade for 14 years.

Gaza, measuring 375 square kilometers (145 square miles), is home to around 2 million Palestinians, more than half of them refugees. Some 90% of its land and sea boundaries and its access to the outside world is controlled by Israel and by Egypt on its narrow southern border.

Since 2007, the Gaza Strip has been under a crippling Israeli and Egyptian blockade that has gutted its economy and deprived its roughly 2 million inhabitants of many vital commodities, including food, fuel and medicine. In the long-embargoed enclave, the humanitarian situation has grown worse by the day. The U.N. Relief and Works Agency (UNRWA) earlier stated that there are now some 620,000 Gazans who live in abject poverty – meaning those who cannot cover their basic food needs and who have to survive on $1.6 per day – and nearly 390,000 absolute poor.