US announces it will withdraw more troops from Iraq 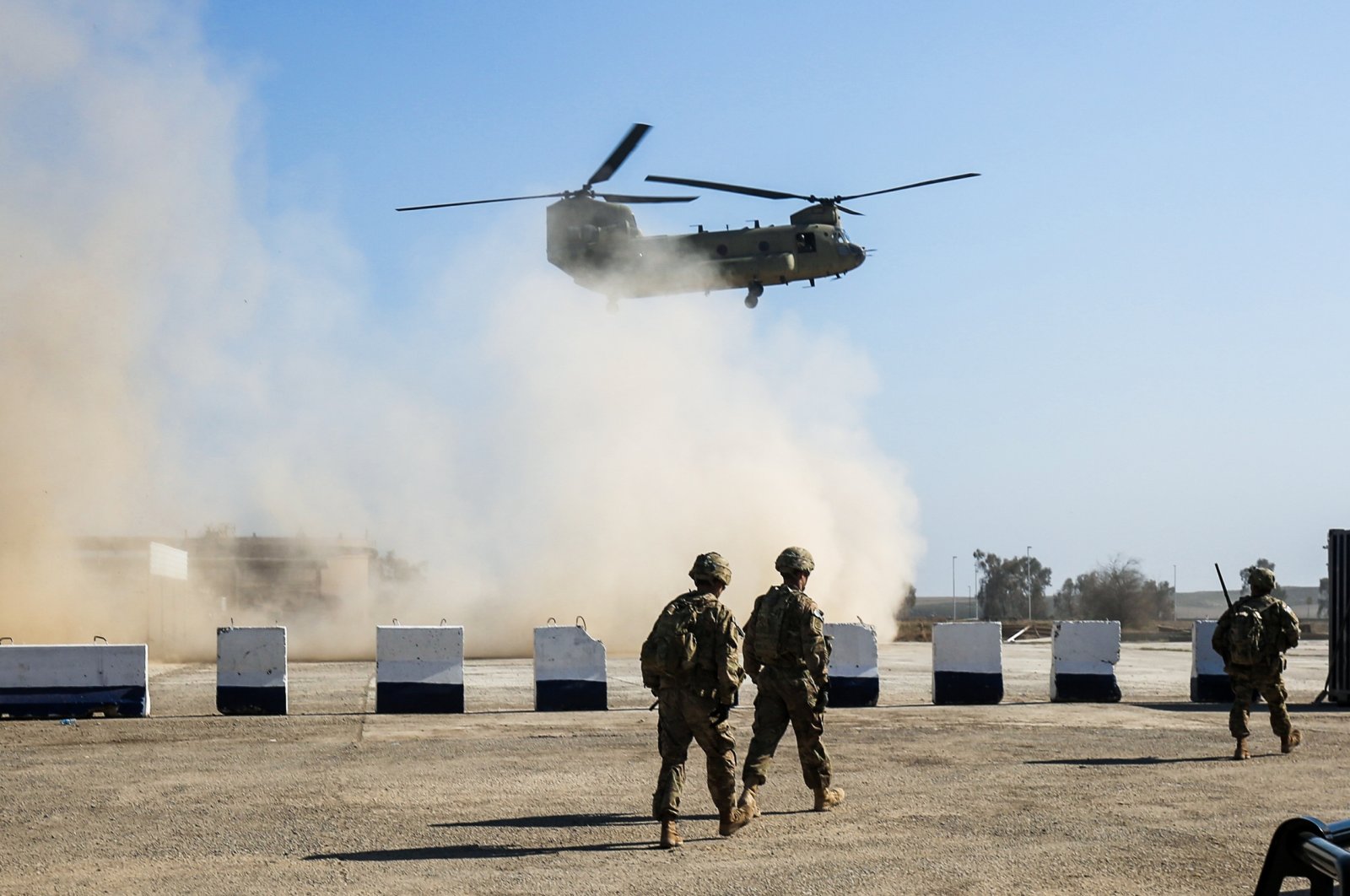 The United States military on Wednesday announced that it would be reducing its presence in Iraq from 5,200 to 3,000 troops this month, formalizing a move that had been long expected.

Last month, Reuters reported that the U.S. was expected to reduce its troops presence in Iraq by about a third.

The U.S. has around 5,200 troops that were deployed in Iraq to fight the Daesh terrorist group. Officials in the U.S.-led coalition say Iraqi forces are now mostly able to handle the remnants of Daesh on their own.

"We are continuing to expand on our partner capacity programs that enable Iraqi forces and allow us to reduce our footprint in Iraq," Marine General Frank McKenzie, the head of U.S. Central Command, said during a visit to Iraq.

A senior administration official had said on Tuesday that President Donald Trump would be announcing a reduction of U.S. troops from Iraq.

The U.S. and Iraq in June affirmed their commitment to the reduction of U.S. troops in the country in the coming months, with no plans by Washington to maintain permanent bases or a permanent military presence.

In 2016 Trump campaigned on ending America's “endless wars,” but U.S. troops remain in countries like Afghanistan, Iraq and Syria, albeit in smaller numbers.

Last month during a meeting with the Iraqi prime minister, Trump redoubled his promise to withdraw the U.S. troops still in Iraq.

Trump's meeting with the Iraqi leader came amid a new spike in tensions between Washington and Tehran after Washington said it would seek to reinstate all previously suspended U.S. sanctions on Iran at the United Nations.

Iraq's parliament had voted earlier this year for the departure of foreign troops from Iraq, and the U.S. and other coalition troops have been leaving as part of a drawdown.