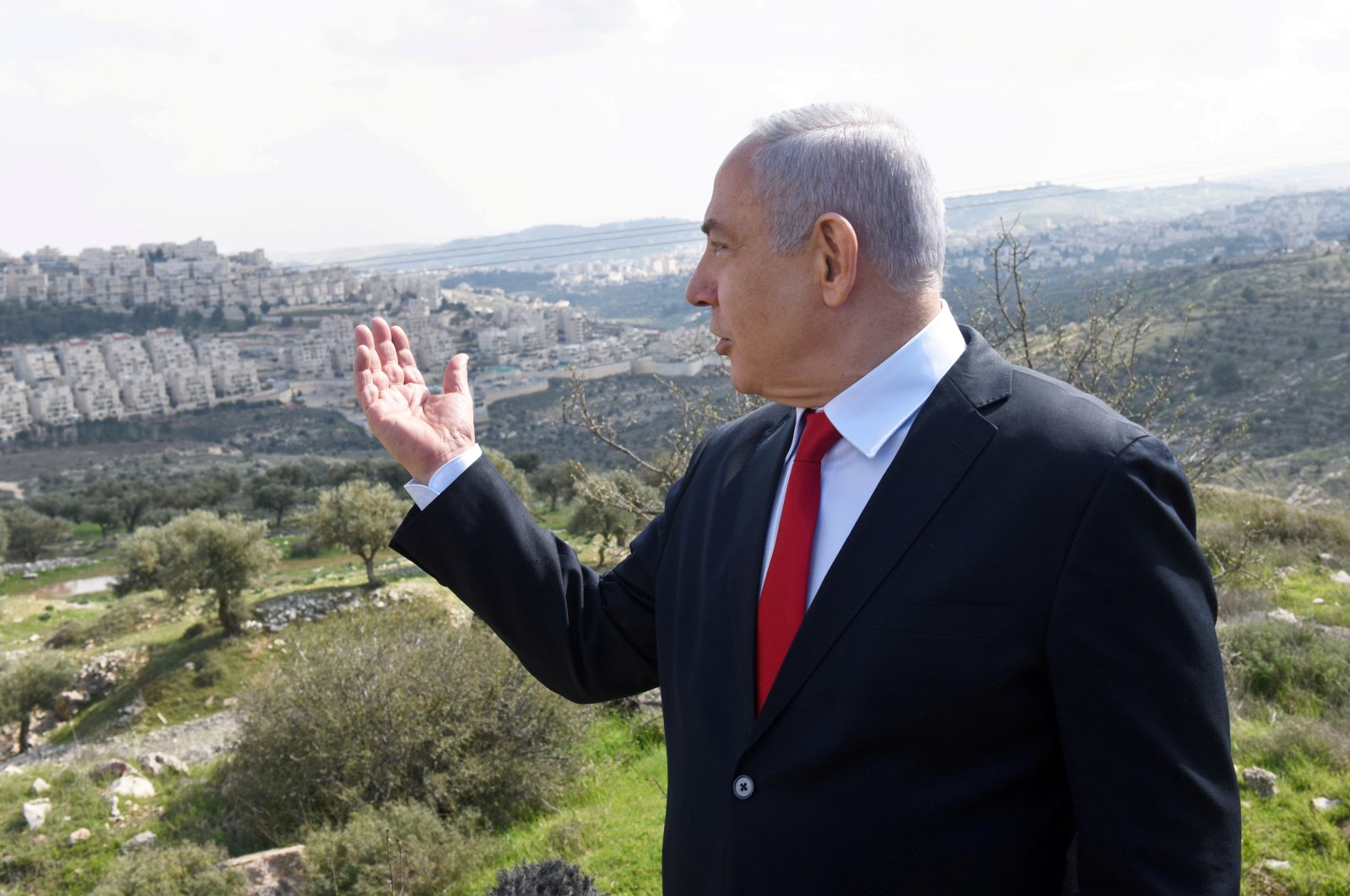 The U.S. is maintaining its favorable policies toward Israel. Despite the shared concerns of many countries, the U.S. took another step to recognize the Israeli presence in the occupied West Bank. This decision comes after the U.S. also recognized Israeli sovereignty in the Golan Heights, despite the fact that the United Nations, the European Union and regional actors consider the Israeli presence an occupation.

Israeli Prime Minister Benjamin Netanyahu said Sunday that the U.S. would pledge support to Israel to legalize the annexation of the West Bank. “A couple of months from now I am confident that that pledge will be honored,” Netanyahu said. While Palestinian factions strongly condemned Netanyahu’s words, the U.S. gave support to the prime minister and signaled that the Trump administration would back Netanyahu for the annexation. A U.S. State Department spokesperson said, “As we have made consistently clear, we are prepared to recognize Israeli actions to extend Israeli sovereignty and the application of Israeli law to areas of the West Bank that the vision foresees as being part of the State of Israel.” The step had to be “in the context of the government of Israel agreeing to negotiate with the Palestinians along the lines set forth in President (Donald) Trump's vision,” she added.

This desire for recognition appears to be part of President Trump's "Peace to Prosperity" program. The plan, dubbed "the deal of the century" by its biggest beneficiary, Netanyahu, includes important points about the future of Palestine and the Israeli settlements and annexations. A Palestinian state would eventually be established, according to Trump, but Netanyahu stated that its sovereignty would be limited. Moreover, Trump's son-in-law and adviser Jared Kushner said the Palestinians should have completed their preparations for becoming a state. One of the most sensitive issues is the status of Jerusalem, a city accepted as a holy land by the members of the three Abrahamic religions. Trump said East Jerusalem would be the capital of Palestine, while Jerusalem would serve as Israel's undivided capital, noting that the al-Aqsa mosque would be open to Muslims and that Israel would be responsible for ensuring freedom of religion.

The most important point in the plan concerns the future of the Israeli-occupied lands. The Trump administration has been solidifying the Israeli presence there by moving the U.S. embassy to Jerusalem from Tel Aviv in 2018. It was the most powerful signal that the U.S. aimed to recognize the city as Israel's capital, despite it violating international treaties. In the deal, the future of the West Bank is unclear, but Israeli lands would be expanded.