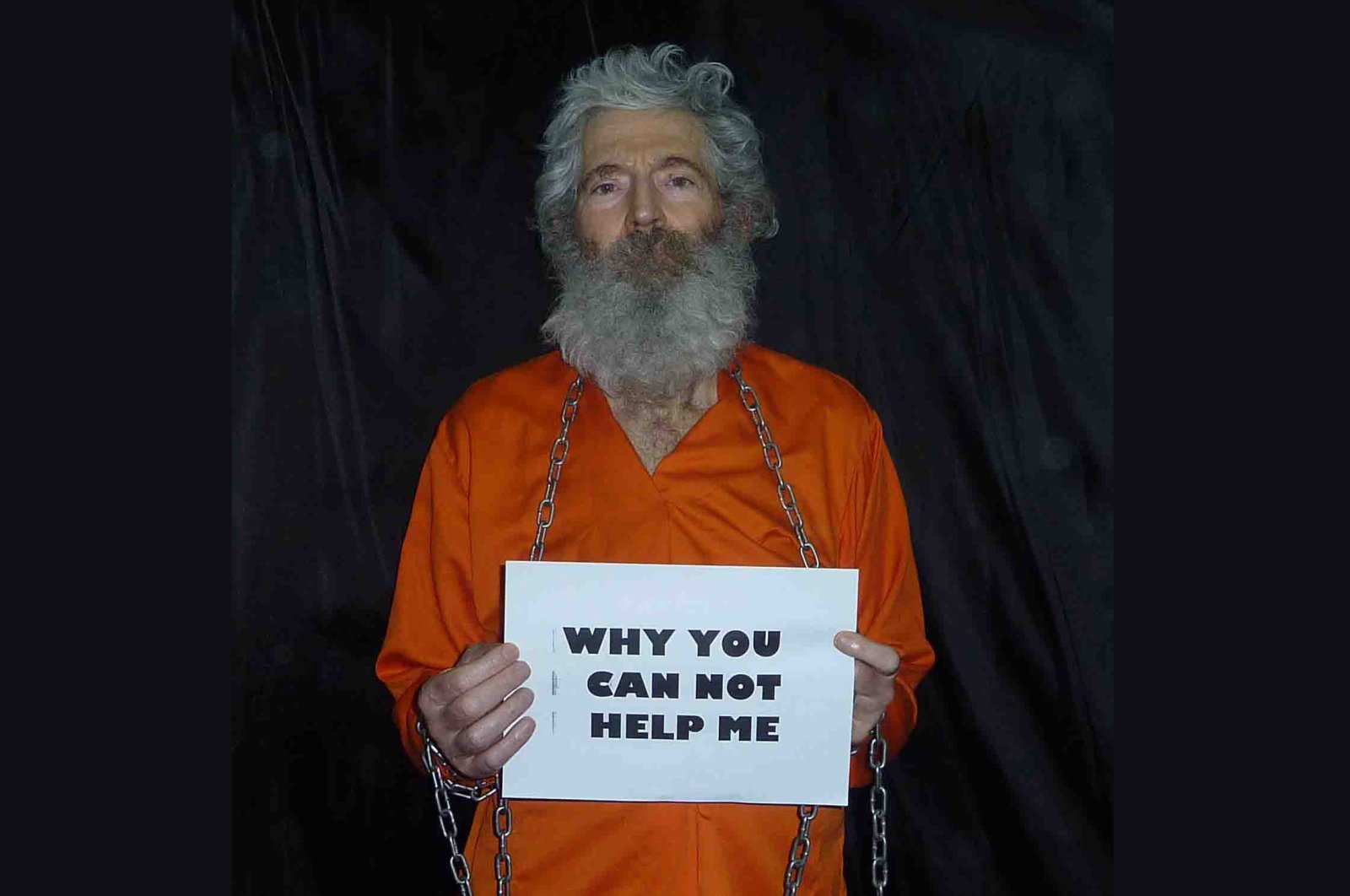 The family of retired FBI agent Robert Levinson said Wednesday that U.S. government officials have concluded that he has died while in the custody of Iran.

The family said in a statement posted on Twitter that it did not have information about how or when Levinson had died, but that it occurred before the recent coronavirus outbreak.

“It is impossible to describe our pain," the family's statement said. “Our family will spend the rest of our lives without the most amazing man, a new reality that is inconceivable to us."

Levinson disappeared in Iran's Kish Island in 2007 while on an unauthorized CIA mission.

The announcement of his death comes just weeks after a federal judge in Washington held Iran liable for his disappearance.