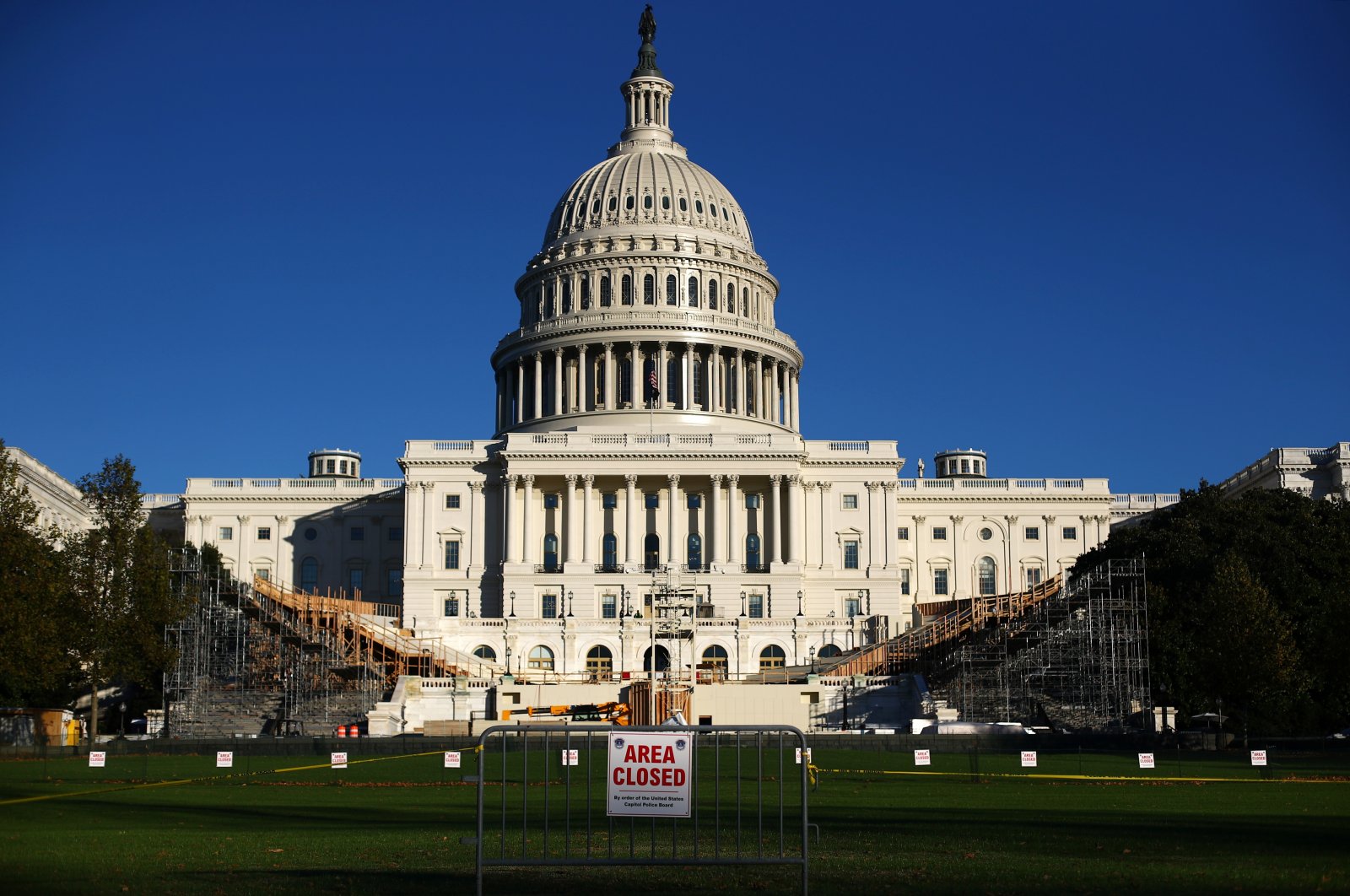 The U.S. House of Representatives passed the Libya Stabilization Act, which aims to ensure stability and impose sanctions on foreign elements should the cease-fire be violated, while some senators launched a bid to stop the sale of F-35 jets to the United Arab Emirates (UAE) over concerns about the country's interference in the Libyan conflict.

“Today, the House passed my Libya Stabilization Act. The law called on the United States to play a more active diplomatic role to resolve the conflict in order to support humanitarian aid, democratic governance, civil society, and future elections, and to improve financial management for the public sector in Libya, specifically the central bank and the National Oil Corporation,” said Democratic Rep. Ted Deutsch, in a tweet. He also chairs the Subcommittee on Middle East, North Africa & International Terrorism.

The law will impose sanctions on actors supporting mercenaries in Libya and violating the United Nations’ arms embargo.

It also makes it mandatory for the State Department to present a report to the Congress about the latest situation in Libya and about foreign elements in the country.

The bill also proposes $23 million in aid to strengthen civil society in Libya.

It needs to be approved by the Senate and ratified by the U.S. president to be enacted.

Meanwhile, three U.S. senators on Wednesday launched a bid to block the sale of top-of-the-line F-35 jets to the UAE, voicing concern over the deal seen as a reward for the nation's recognition of Israel.

Even if the three can persuade a majority in Congress to oppose the $23 billion package, lawmakers would face an uphill climb to override a veto by outgoing President Donald Trump.

Sen. Chris Murphy, a Democrat close to President-elect Joe Biden, said that the UAE violated the terms of previous sales, pointing to reports that weapons sent to the U.S. ally have been discovered in war-ravaged Libya and Yemen.

"I support the normalization of relations between Israel and the United Arab Emirates, but nothing in that agreement requires us to flood the region with more weapons and facilitate a dangerous arms race," Murphy said in a statement.

He sponsored the resolution with Robert Menendez, the top Democrat on the Senate Foreign Relations Committee, and Rand Paul, a Republican who is generally supportive of Trump but is critical of U.S. military interventions.

Secretary of State Mike Pompeo last week formally informed Congress of the sale, hailing the UAE normalization with Israel and casting the sale as part of efforts against mutual adversary Iran.

The UAE had long requested the F-35s, which have stealth capacity and can be deployed for precision bombing, intelligence gathering and air-to-air combat.

Israel had considered its own F-35 fleet to be vital to its own strategic edge over Arab nations but dropped its opposition to the U.S. sale as it saw the advantage of normalized ties.

Congress last year tried to block a major arms package for Saudi Arabia and the UAE but failed to muster the two-thirds majority to override Trump's vetoes.

The UAE is one of several countries, along with Egypt and Russia, that have supported Haftar's militias against Libya's official government.

The UAE has invested heavily in support of Haftar, despite his failures. Although there has been an international arms embargo on Libya in place since 2011, the Persian Gulf nation has been continually looking for ways to get heavy and strategic weapons to Haftar and his forces in the east of the country in an effort to overthrow the Government of National Accord (GNA).

The UAE has been harshly criticized by human rights groups and the U.N. for escalating violence in the war-torn country. Human Rights Watch (HRW) in late April stated that an airstrike by the UAE on a biscuit factory south of Tripoli on Nov. 18, 2019, killed eight civilians and injured 27 others.

Accordingly, a confidential U.N. report in March revealed that two Dubai-based companies have been sending Western mercenaries to support Haftar in his offensive.