US declares support for GNA, says Haftar-led attacks on Tripoli must end 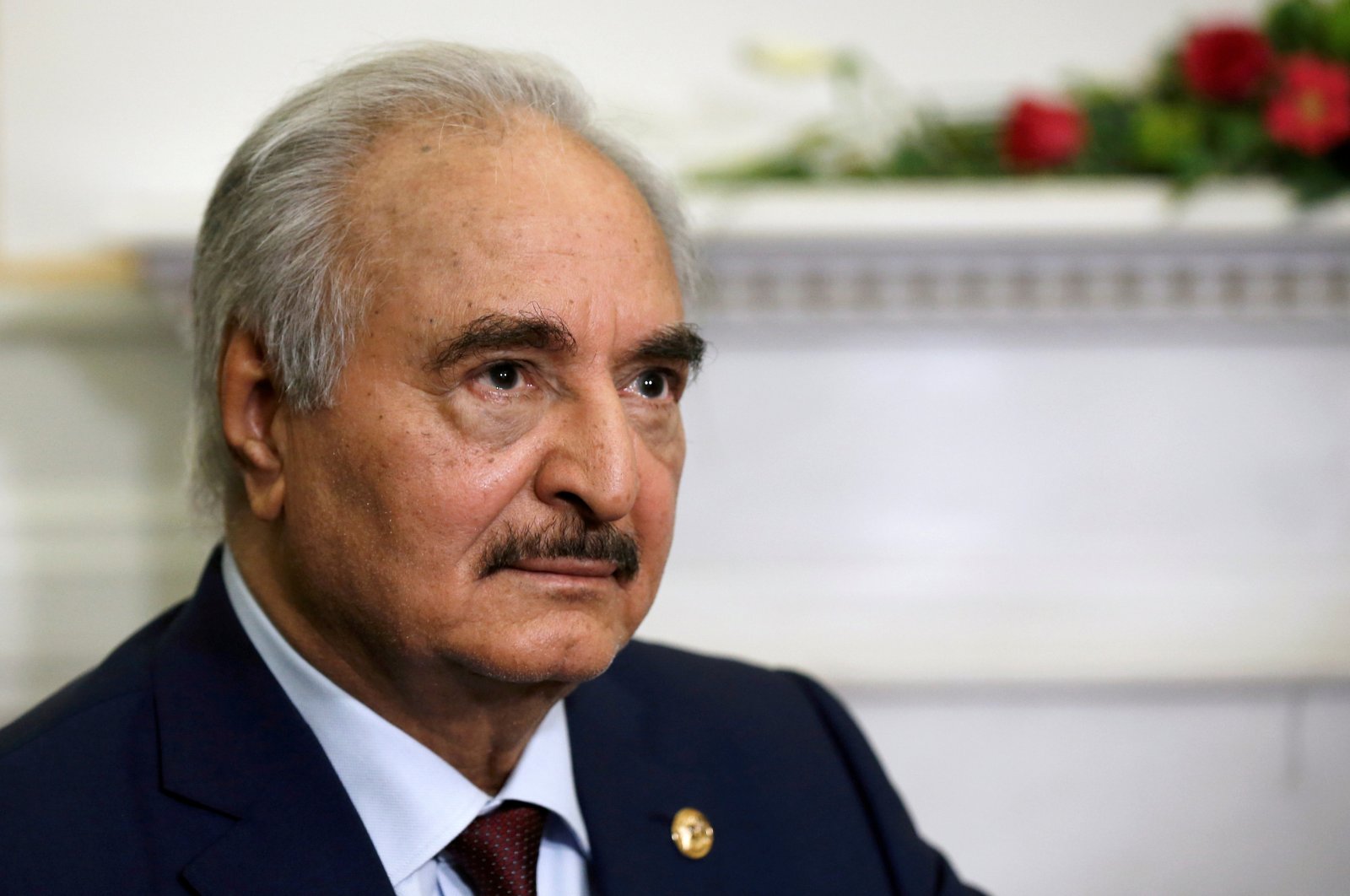 The U.S. on Saturday reiterated that attacks on the Libyan capital Tripoli by the United Arab Emirates (UAE)-backed renegade Gen. Khalifa Haftar must stop for peace negotiations to begin.

According to the statement from the U.S. Embassy in Libya, Ambassador Richard B. Norland spoke with Libyan Prime Minister Fayez al-Sarraj on May 22 to welcome the U.N.-recognized Government of National Accord’s (GNA) "important contributions to defeating terrorism and achieving peace."

"As Secretary Pompeo and Prime Minister al-Sarraj discussed earlier in the day, the needless offensive against Tripoli must end so all foreign forces can depart and Libyan leaders, who are ready to lay down their weapons can come together in peaceful dialogue on the issues that divide them," the statement read.

It also reiterated the urgent need to end the "destabilizing flow of Russian and other foreign military equipment and mercenaries into Libya."

The Libyan capital and the country's legitimate government have been under attack by Haftar's forces since last April, in which more than 1,000 people, including many civilians, have been killed.