US expresses concern for 'horrifying' reports about drowned Afghan migrants 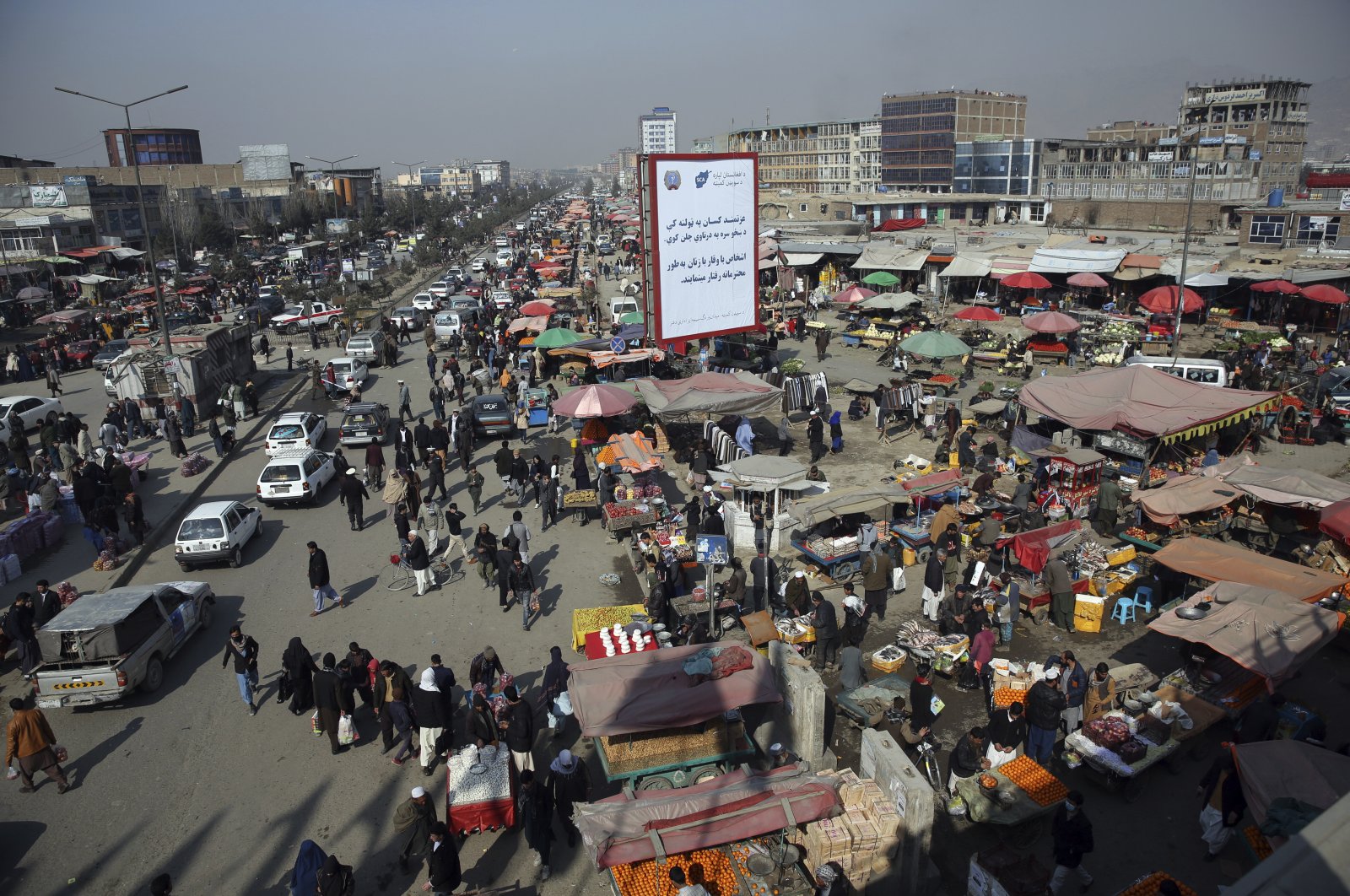 The United States embassy in Kabul expressed concerns Tuesday over claims that several Afghan migrants drowned after being forced into a river by Iranian border guards last week.

The Afghan government has launched an investigation into claims that the migrants drowned Friday while illegally crossing into the neighboring country from western Herat province.

"We share the concerns of the Afghan government, civil society, and people about reports of killings and abuse against Afghan migrants along the border with Iran," the embassy wrote on Twitter.

It said it supported Kabul's decision to launch a probe into Iran, with which Washington is frequently trading threats.

"Those found guilty of such abuse must be held accountable."

The Iranian consulate in Herat has dismissed the reports.

The Afghan Human Rights Commission said it had spoken to survivors who accused Iranian forces of beating and torturing them.

"They were made to cross the Harirud river, as a result a number of them drowned and some survived," it said in a statement Sunday.

An Afghan government official, who did not want to be named, said after the incident that seven migrants had died and 30 were missing, quoting survivors who returned to Herat.

There are between 1.5 million and three million Afghan refugees living and working in Iran, most of them as wage laborers on construction projects.

Tens of thousands returned to Afghanistan after the coronavirus outbreak, but as restrictions ease in badly-hit Iran, many are again seeking work there.

Late on Monday the Afghan foreign ministry urged Tehran to launch its own investigation and share the results with Kabul.

The Iranian foreign ministry said "the incident occurred on Afghanistan's soil and Iran's border patrol has denied anything related to this happened on our country's territory."