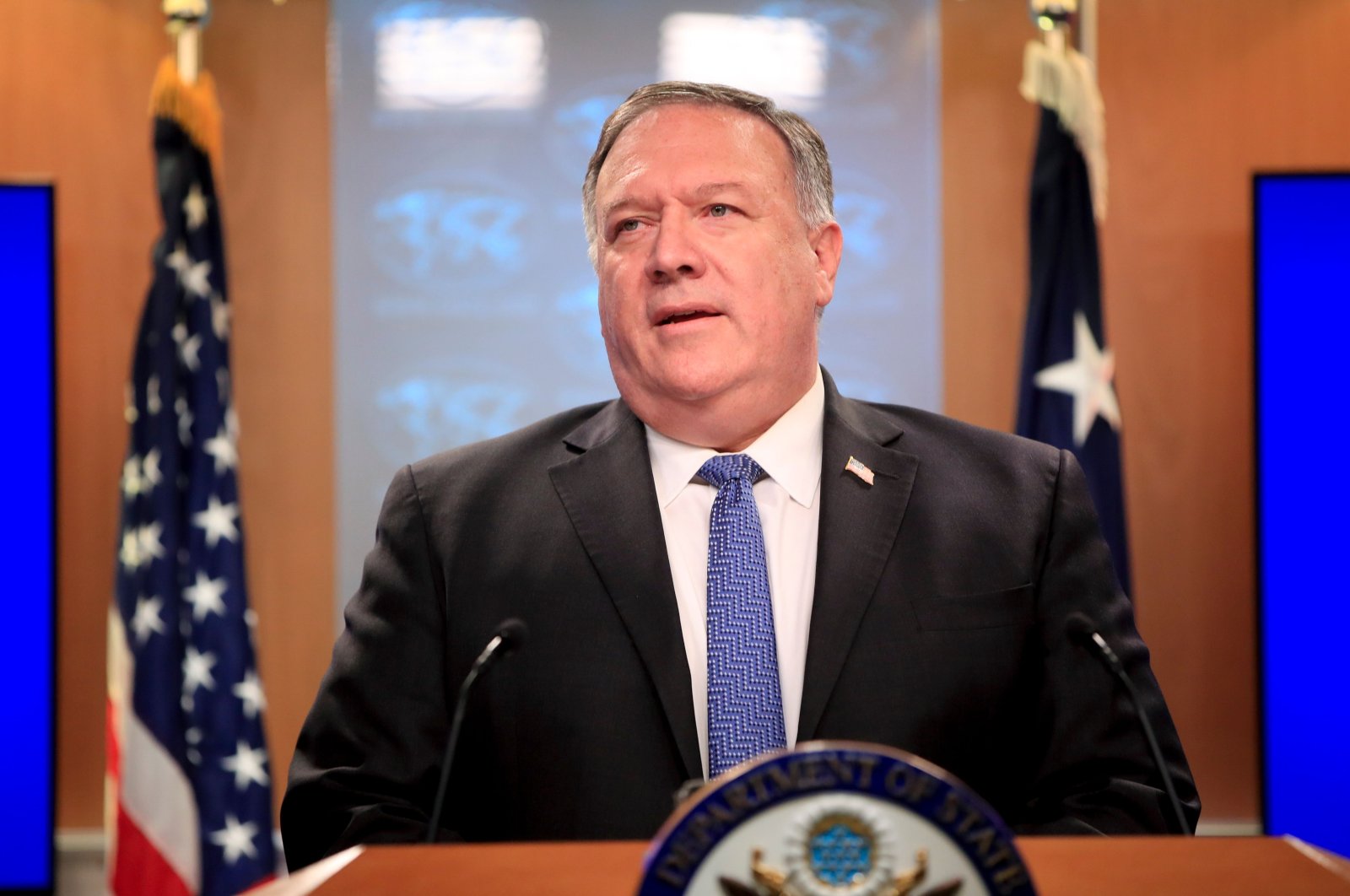 The U.S. Department of State did not fully evaluate the risk of civilian casualties in Yemen when it pushed through a huge 2019 precision-guided munitions sale to Saudi Arabia, a government watchdog's report said Tuesday.

"OIG (the State Department Inspector General) found that the Department did not fully assess risks and implement mitigation measures to reduce civilian casualties and legal concerns associated with the transfer of PGMs included in the Secretary’s May 2019 emergency certification," the report said.

Congress had requested an investigation into the Trump administration's May 2019 decision to push ahead with $8 billion in military sales to Saudi Arabia and other countries, sidestepping the congressional review process by declaring an emergency over tensions with Iran.

Lawmakers had blocked some of the sales over concern that the Raytheon smart bombs and other equipment might contribute to the humanitarian catastrophe amid Yemen's civil war.

The report did not take a position on whether the emergency declaration was merited, and said the State Department did not violate the Arms Export Control Act.

A department official had briefed reporters before the report was released, touting that finding.

Secretary of State Mike Pompeo did not sit down for an interview for the report, instead submitting a written statement.

The report follows President Donald Trump's abrupt dismissal in May of then-Inspector General Steve Linick, who was conducting the investigation.

Congressional committees are probing his firing, one of a string of dismissals of government watchdogs by Trump that have raised concerns about oversight.