US increases pressure on Al Jazeera amid UAE-Israel deal 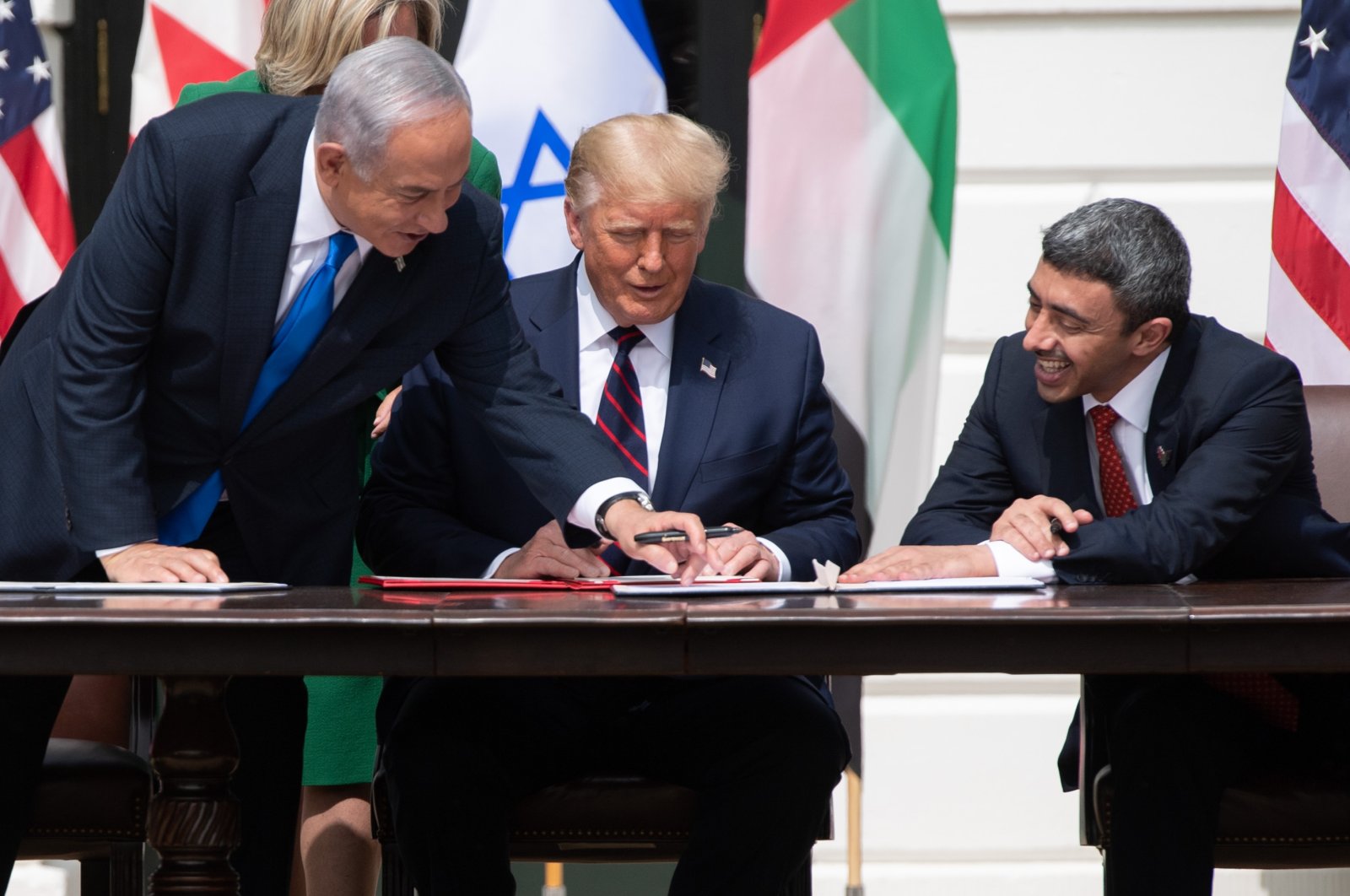 The U.S. Justice Department announced that AJ+, which is an affiliate of Qatar-owned media company Al Jazeera, is to be registered as a foreign agent, as Qatar's rival, the United Arab Emirates (UAE), warms up to Israel and the United States.

The New York Times reported Tuesday that the Justice Department announced that AJ+, which primarily engages in the production of short videos for social media in multiple languages including English, Arabic, French and Spanish, is involved in political activities on behalf of Doha and hence must be subject to the Foreign Agents Registration Act.

Al Jazeera implied that the move was part of the UAE-Israel normalization deal, inked on Tuesday and brokered by the Donald Trump administration. The UAE ambassador to the U.S. rejected the allegations.

Israel, the UAE and Bahrain all signed a document dubbed the Abraham Accords in Washington after bilateral agreements, which was regarded as a betrayal for many Palestinians as there continues to be no change in sight for Israel's policy on the long-occupied zones.