US, Iran warships had tense encounter in Persian Gulf: US Navy 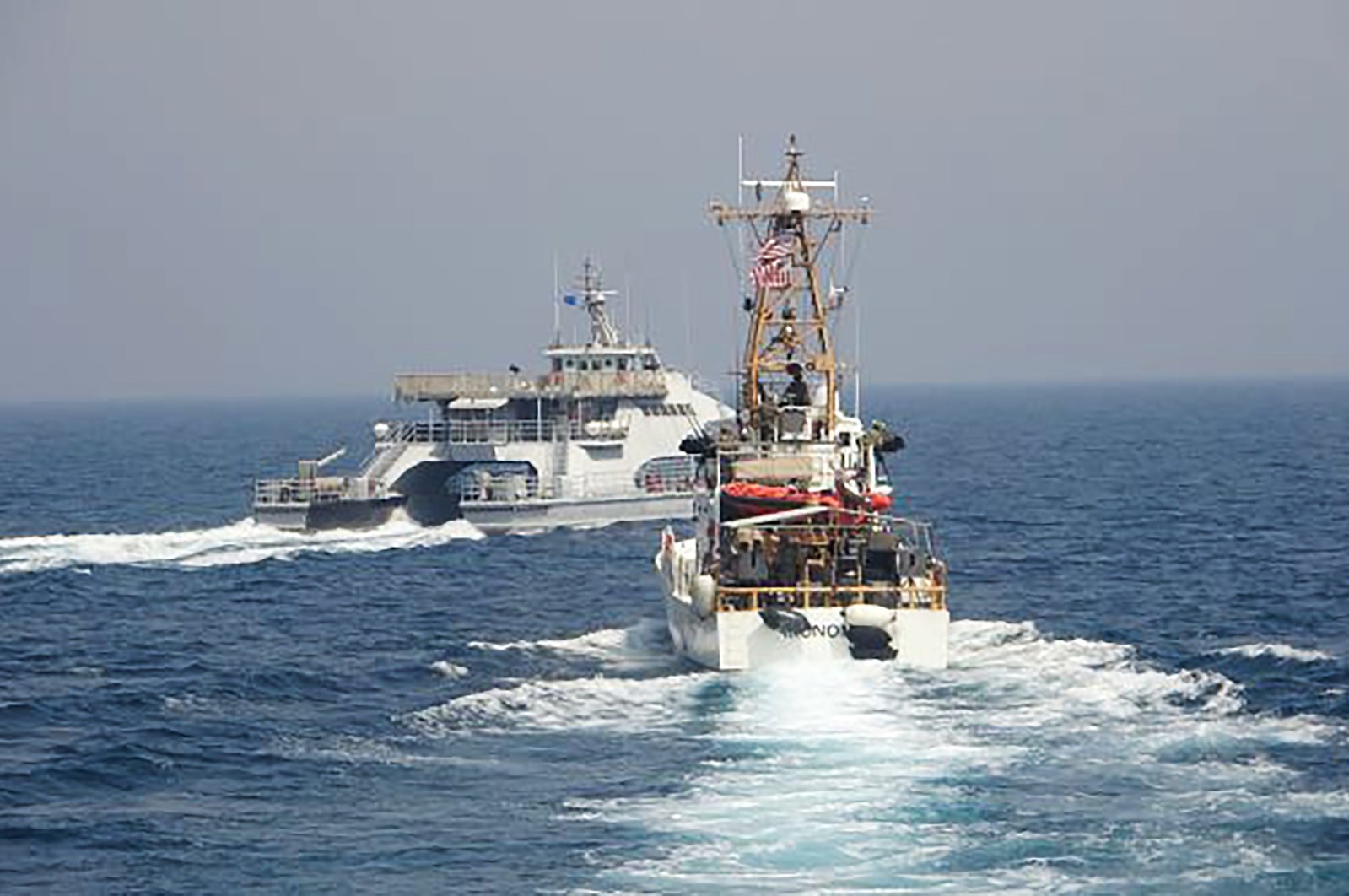 Warships belonging to the United States and Iranian naval forces had a tense encounter in the Persian Gulf earlier this month, the U.S. Navy said Tuesday. It marks the first such incident in about a year amid wider turmoil in the region over Tehran's tattered nuclear deal.

Footage released by the Navy showed a ship commanded by Iran's paramilitary Revolutionary Guard cut in front of the USCGC Monomoy, causing the Coast Guard vessel to come to an abrupt stop with its engine smoking on April 2.

The Guard also did the same with another Coast Guard vessel, the USCGC Wrangell, said Cmdr. Rebecca Rebarich, a spokesperson for the Navy's Mideast-based 5th Fleet. Such close passes risk the ships colliding at sea.

Iran did not immediately acknowledge the incident in the southern reaches of the Persian Gulf, which resulted in no injuries or damage.

“After approximately three hours of the U.S. issuing a warning and conducting defensive maneuvers, the (Iranian) vessels maneuvered away from the U.S. ships and opened the distance between them."

The Wall Street Journal first reported on the incident, which involved the Iranian Harth support ship and three Iranian fast-attack craft. The Coast Guard units operate out of Bahrain as part of Patrol Forces Southwest Asia, its biggest unit overseas.

The interaction marked the first “unsafe and unprofessional” incident involving the Iranians since April 15, 2020, Rebarich said. However, Iran had largely stopped such incidents in 2018 and nearly in the entirety of 2019, she said.

The incidents at sea almost always involve the Revolutionary Guard, which reports only to Supreme Leader Ayatollah Ali Khamenei. Typically, they involve Iranian speedboats armed with deck-mounted machine guns and rocket launchers test-firing weapons or shadowing American aircraft carriers passing through the Strait of Hormuz, the narrow mouth of the Persian Gulf through which 20% of all oil passes.

Some analysts believe the incidents are meant in part to squeeze President Hassan Rouhani’s administration after the 2015 nuclear deal. They include a 2016 incident in which Iranian forces captured and held overnight 10 U.S. sailors who strayed into the Islamic Republic’s territorial waters.

“U.S. naval forces continue to remain vigilant and are trained to act in a professional manner, while our commanding officers retain the inherent right to act in self-defense,” Rebarich said.

The incident comes as Iran negotiates with world powers in Vienna over Tehran and Washington returning to the 2015 nuclear deal, with talks due to resume Tuesday. It also follows a series of incidents across the Mideast attributed to a shadow war between Iran and Israel, which includes attacks on regional shipping and sabotage at Iran's Natanz nuclear facility.