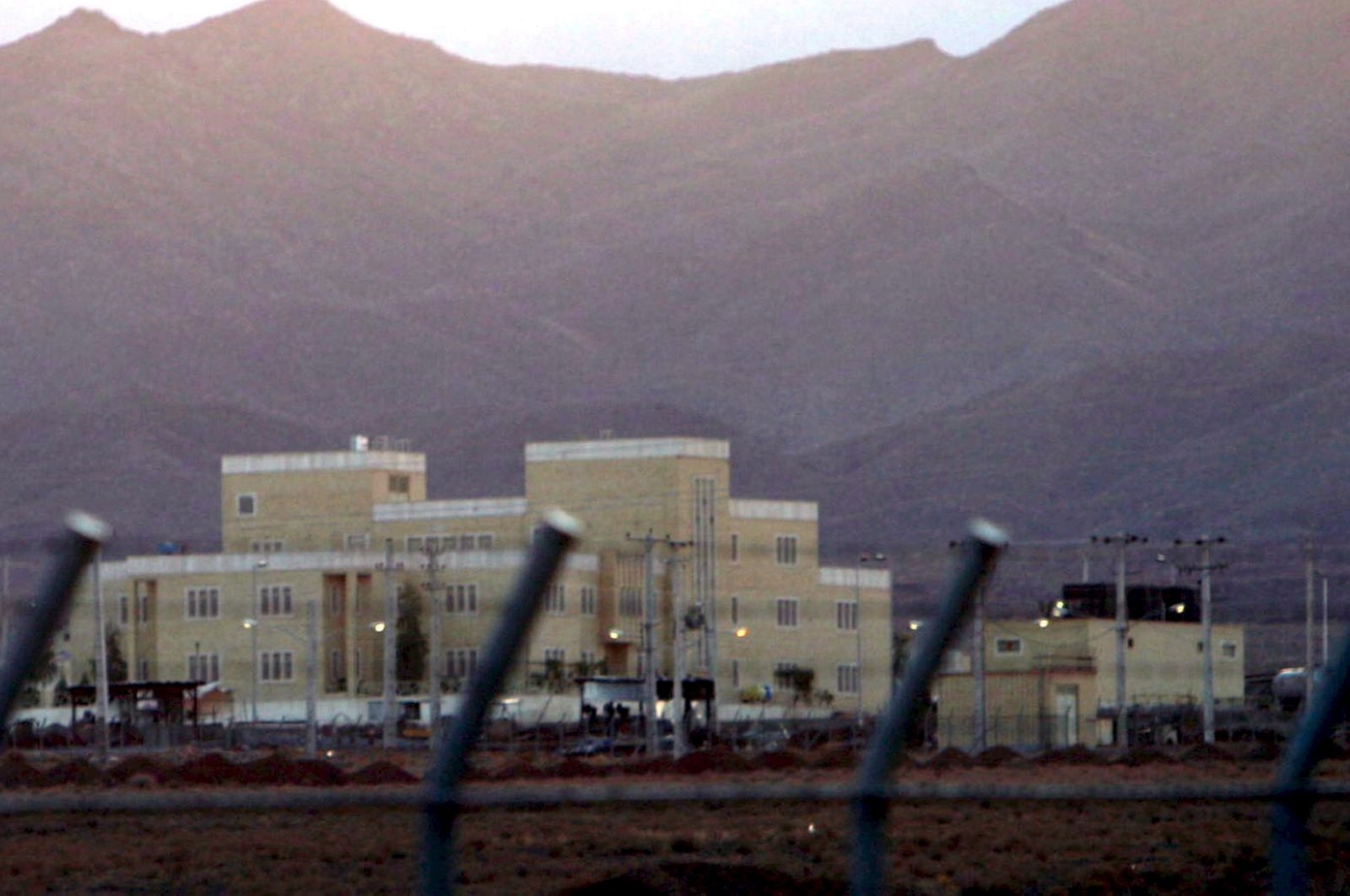 The United States and Israeli defense chiefs are expected on Thursday to discuss possible military exercises that would prepare for a worst-case scenario to destroy Iran's nuclear facilities should diplomacy fail and if their nations' leaders request it, a senior U.S. official told Reuters.

The scheduled U.S. talks with visiting Israeli Defense Minister Benny Gantz follow an Oct. 25 briefing by Pentagon leaders to White House national security adviser Jake Sullivan on the full set of military options available to ensure that Iran would not be able to produce a nuclear weapon, the official said on Wednesday, speaking on condition of anonymity.

The U.S.-Israeli preparations, which have not been previously reported, underscore Western concern about the difficult nuclear talks with Iran that President Joe Biden had hoped would revive a 2015 nuclear deal abandoned by his predecessor, Donald Trump.

But U.S. and European officials have voiced dismay after talks last week at sweeping demands by Iran's new government, heightening suspicions in the West that Iran is playing for time while advancing its nuclear program.

The U.S. official declined to offer details on the potential military exercises.

"We're in this pickle because Iran's nuclear program is advancing to a point beyond which it has any conventional rationale," the official said, while still voicing hope for discussions.

The Israeli embassy in Washington and Iran's mission to the United Nations did not immediately respond to requests for comment.

Gantz, in a post on Twitter as he departed for the United States, said: "We will discuss possible modes of action to ensure the cessation of (Iran's) attempt to enter the nuclear sphere and broaden its activity in the region." He did not elaborate.

Nuclear negotiations in Vienna will resume on Thursday, according to the European Union official chairing the talks, and the U.S. special envoy for Iran plans to join them over the weekend.

The International Atomic Energy Agency (IAEA) said last week that Iran had started the process of enriching uranium to up to 20% purity with one cascade, or cluster, of 166 advanced IR-6 machines at its Fordow plant, which is dug into a mountain, making it harder to attack.

The 2015 agreement gave Iran sanctions relief but imposed strict limits on its uranium enrichment activities, extending the time it would need to produce enough fissile material for a nuclear weapon, if it chose to, to at least a year from around two to three months. Most nuclear experts say that period is now considerably shorter.

Underlining how badly eroded the deal is, that pact does not allow Iran to enrich uranium at Fordow at all, let alone with advanced centrifuges.

With the deal's nuclear benefits now badly compromised, some Western officials say there is little time left before the foundation of the deal is damaged beyond repair.

"Biden needs to disabuse Iran of the notion that Washington will not act militarily and will stop Israel from doing so," Ross wrote last month.

Ross even suggested the U.S. should perhaps signal a willingness to give the Israeli's the U.S. military's bunker-busting Massive Ordnance Penetrator, a 30,000-pound bomb.

Asked about such remarks about deterrence, the senior U.S. official said: "When President Biden says Iran will never get a nuclear weapon, I mean, he means it."

Central Intelligence Agency Director Bill Burns said on Monday that the CIA does not believe Iran's Supreme Leader Ayatollah Ali Khamenei has decided to take steps to weaponize a nuclear device but noted advances in its ability to enrich uranium, one pathway to the fissile material for a bomb.

Burns cautioned that, even if Iran decided to go ahead, it would still require a lot of work to weaponize that fissile material before attaching a nuclear weapon to a missile or other delivery system.

"But they're further along in their mastery of the nuclear fuel cycle and that's the kind of knowledge that is very difficult to sanction away or make disappear, as well," he said.

U.S. officials have also long worried about America's ability to detect and destroy dispersed components of Iran's nuclear weaponization program once enough fissile material for a bomb were produced.

The Biden administration is moving to tighten enforcement of sanctions against Iran and send a top-level delegation to the United Arab Emirates (UAE) next week, the Wall Street Journal reported on Thursday, citing senior U.S. officials.

The delegation, which will include the head of Treasury's Office of Foreign Assets Control, Andrea Gacki, will warn private firms and banks in the UAE that they "face extreme risk" if sanctioned trade continues the newspaper said.