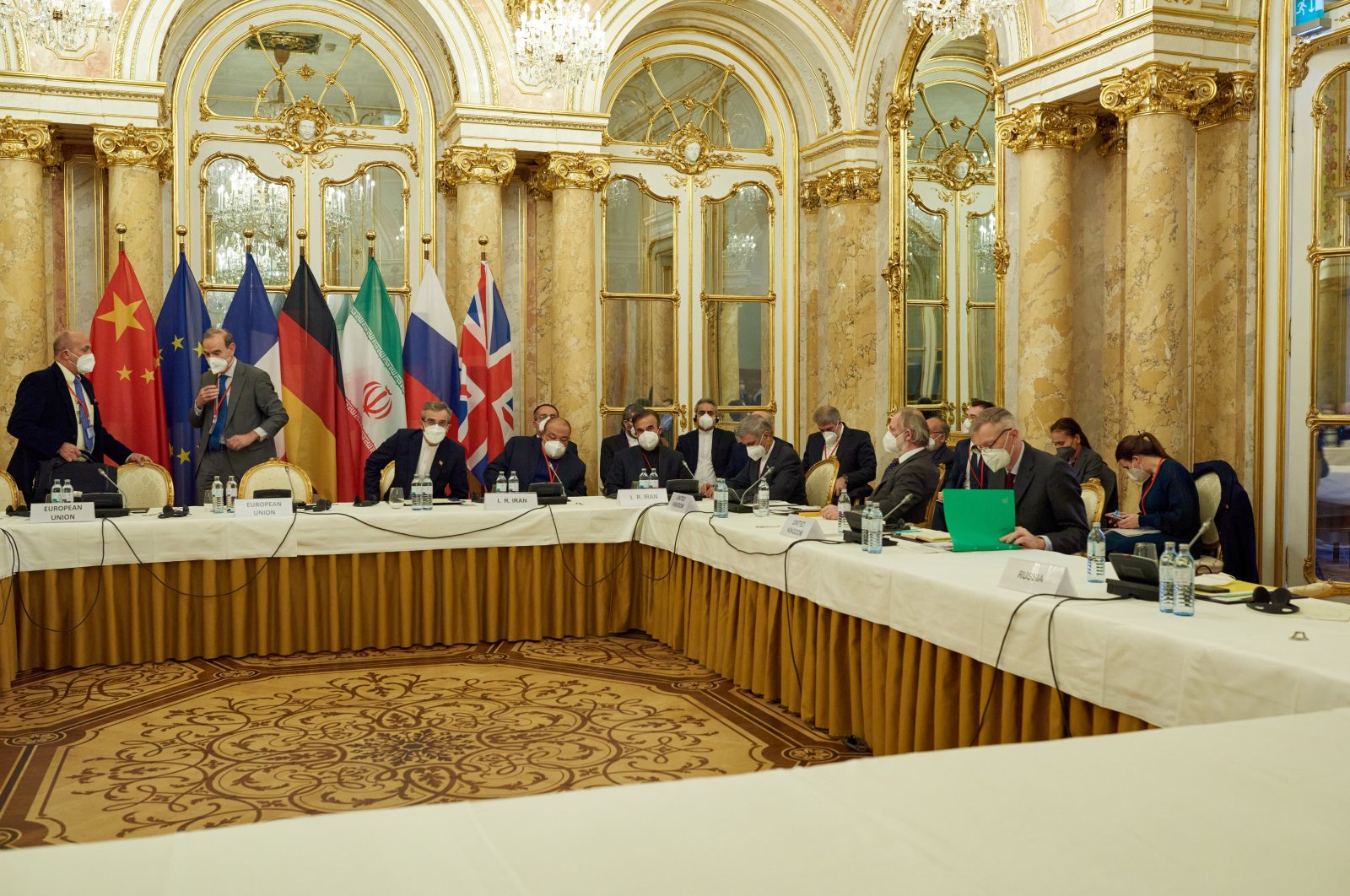 Negotiations in Vienna aimed at reviving the nuclear deal with Tehran are set to be suspended Friday so that European diplomats can review proposals by Iran, state media said.

Iran said a day earlier that it had submitted two draft proposals for the nuclear agreement, which has been in tatters since the United States' withdrawal in 2018.

"After the handing over of the text of the Iranian proposal to the P4+1 group (Britain, China, France and Russia plus Germany) and the European Union, a meeting of the joint committee of the nuclear deal will be held on Friday," said Iran's official news agency IRNA.

"This meeting was requested by the European side before its representatives return to their capitals to review the text proposed by Iran," the news agency added.

Two diplomatic sources based in Vienna confirmed the report to Agence France-Presse (AFP), with the meeting due to start at midday (11 a.m. GMT).

A resumption is expected early next week, one European diplomat said.

"The first document sums up the Islamic republic's point of view concerning the lifting of sanctions, while the second is about Iran's nuclear actions," Bagheri told state television.

The talks had resumed in the Austrian capital on Monday after Iran paused them in June following the election of President Ebrahim Raisi.

The goal of the JCPOA is to make it practically impossible for Iran to build an atomic bomb while allowing it to pursue a civilian nuclear program. Iran has always denied wanting a nuclear arsenal.