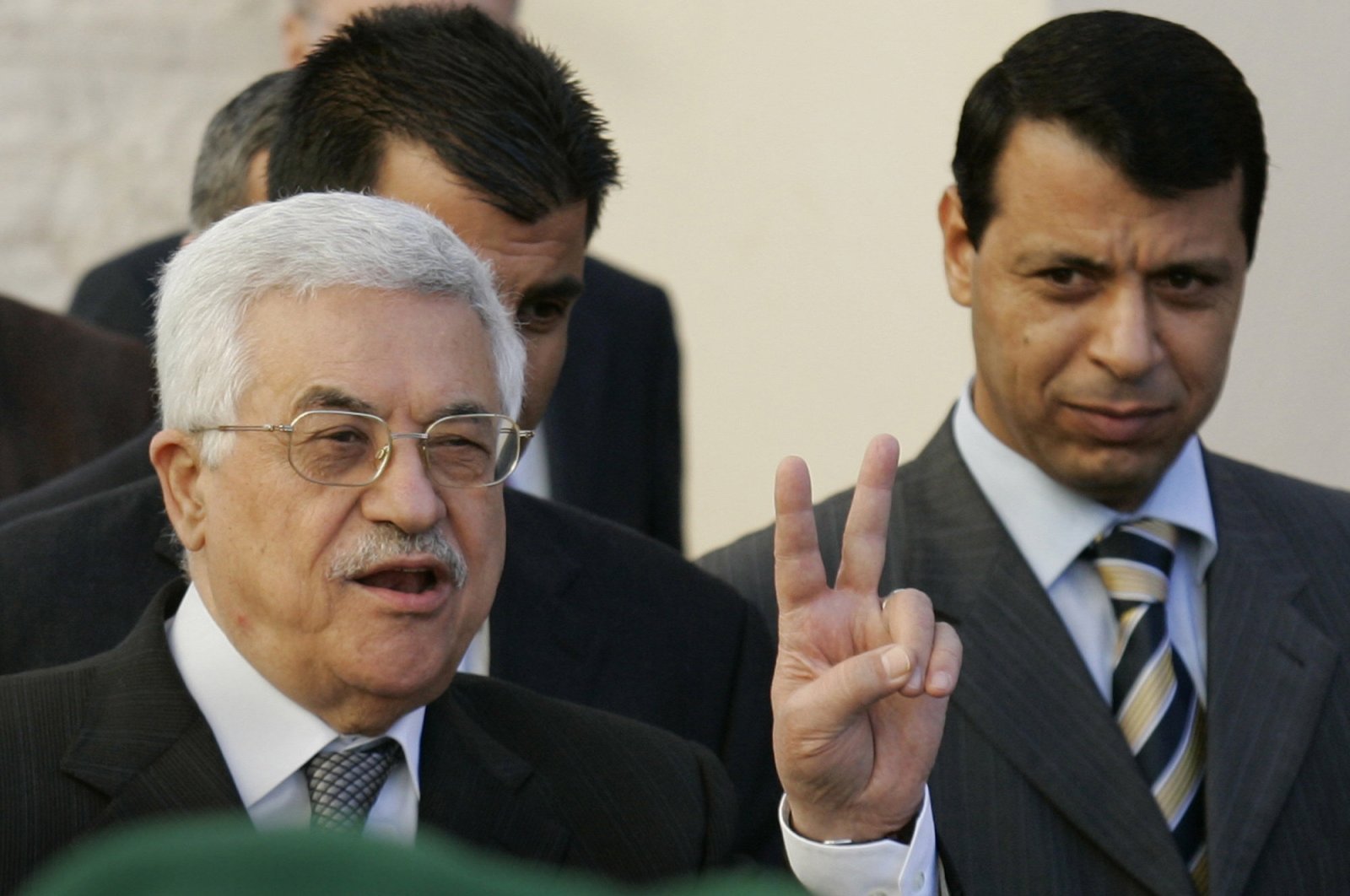 Washington may support exiled Palestinian dissident Mohammad Dahlan, known for his cooperation with the Gülenist Terror Group (FETÖ) and for his anti-Turkey stance, to unseat Palestinian President Mahmoud Abbas, according to a top U.S. official.

"We're thinking about it, but we have no desire to engineer the Palestinian leadership," David Friedman, U.S. envoy to Israel, said in an interview published by the Israel Hayom newspaper on Thursday. The report said there are elements within the U.S. administration in favor of supporting Dahlan to overthrow Abbas as Palestine's president.

The U.S. ambassador also hinted at Israel moving forward with its plan to illegally annex more Palestinian territory. "I think it will happen," said Friedman. He also attacked the Abbas-led Palestinian Authority for "clutching to very old and irrelevant complaints."

Dahlan is a controversial figure harbored by the United Arab Emirates (UAE) and Egypt, who are disappointed with Turkey's active role in the region. His animosity against Turkey is clear, and he never misses an opportunity to criticize Turkey and President Recep Tayyip Erdoğan. Dahlan received Serbian citizenship in 2013 after promising to bring Belgrade millions of dollars worth of investments. According to reports, Dahlan was also involved in the July 15, 2016 coup attempt, orchestrated by FETÖ members. Egypt's statements immediately after the coup ensuring FETÖ members that they could take refuge in Egypt brings about the question of whether Dahlan and Egypt's autocratic regime cooperated against Turkey. Besides, his TV channel Gad al-Arabi, operating in Egypt, has decorated Egyptian billboards with Erdoğan's posters, depicting him as a sultan. After the July 15 coup attempt, FETÖ leader Fethullah Gülen gave an interview on the channel.