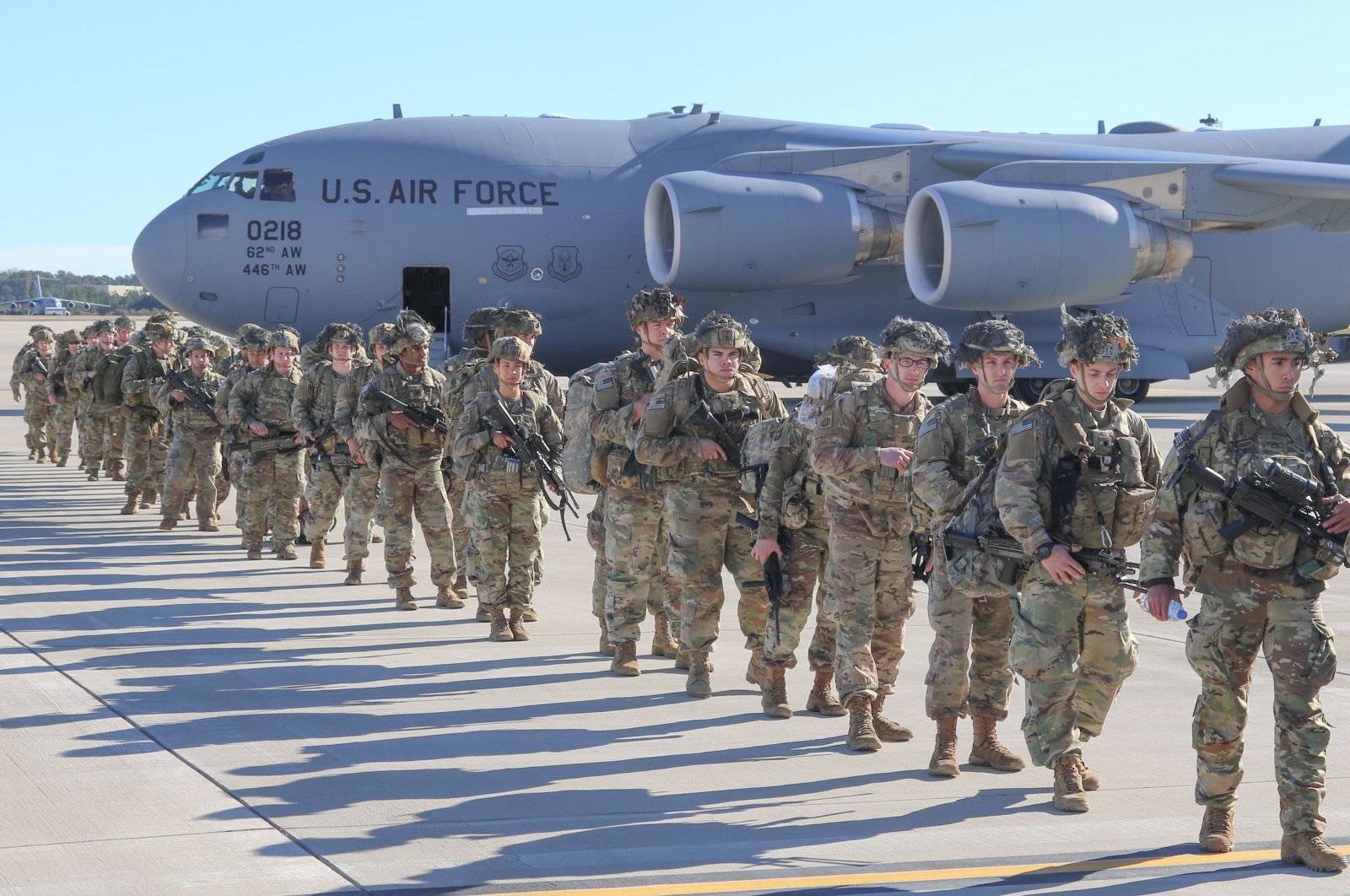 The United States is carrying out retaliatory strikes in Iraq in response to a rocket attack on Wednesday that killed two U.S. troops and a British service member at a base north of Baghdad, two U.S. officials told Reuters on Thursday.

The officials, speaking on condition of anonymity, did not provide details on the targets being struck or name the groups being targeted. But the Pentagon earlier on Thursday squarely blamed Iran-backed militia for Wednesday’s attack, which also wounded 14 people.

One of the officials said the U.S. response would be proportional to that Wednesday rocket attack.

The Pentagon did not immediately respond to a request for comment.

There are at least 5,200 U.S. troops in Iraq, training and advising Iraqi forces as part of a global coalition.