US to withdraw forces within 3 years, Iraqi PM says 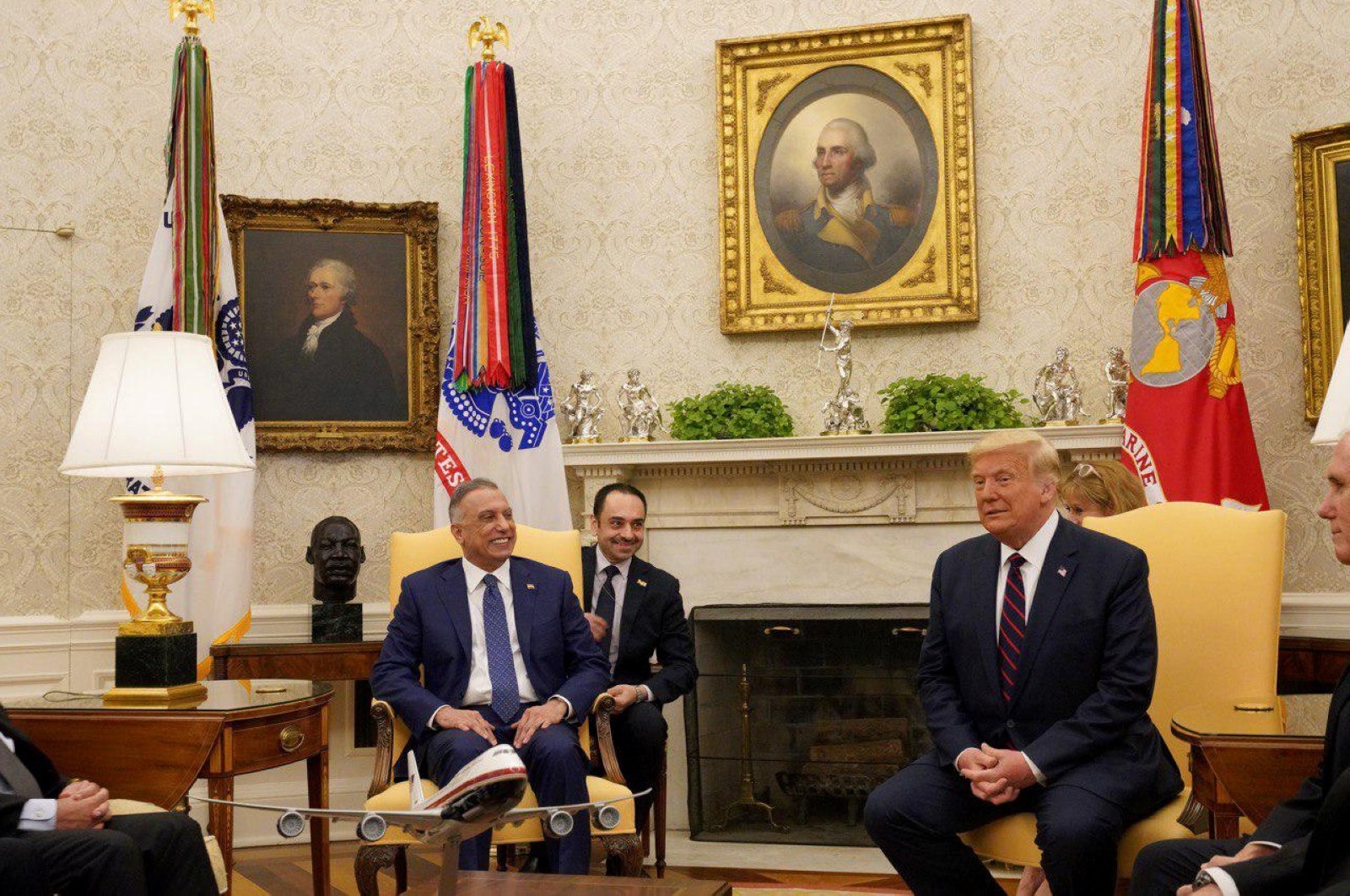 The United States will withdraw its forces from Iraq over the next three years, Iraqi Prime Minister Mustafa al-Kadhimi said on Friday, a day after meeting with U.S. President Donald Trump in Washington.

"U.S. President Trump has confirmed that the U.S. forces will withdraw from Iraq within the next three years, and they are discussing deployment outside Iraq," al-Kadhimi told Iraqiya state television.

Following the bilateral meeting on Thursday, Trump said the U.S. has been taking troops out of Iraq "fairly rapidly" and that the country is looking forward to "the day when we don't have to be there." However, Trump did not specify a time frame for the withdrawal when asked about it.

Al-Kadhimi said that current U.S. forces in Iraq "are few, but Iraq needs these forces to train and develop the army and security forces."

Al-Kadhimi and Trump discussed military, defense and oil development, among other things. Trump said Iraq is making military purchases as "they are building their military rapidly."

The Iraqi premier traveled to the U.S. on Tuesday, leading a ministerial delegation.

Iraq and the U.S. agreed in June, in the first phase of their bilateral strategic dialogue, to continue reducing the number of troops stationed in Iraq as part of the U.S.-led alliance fighting the Daesh terrorist group.