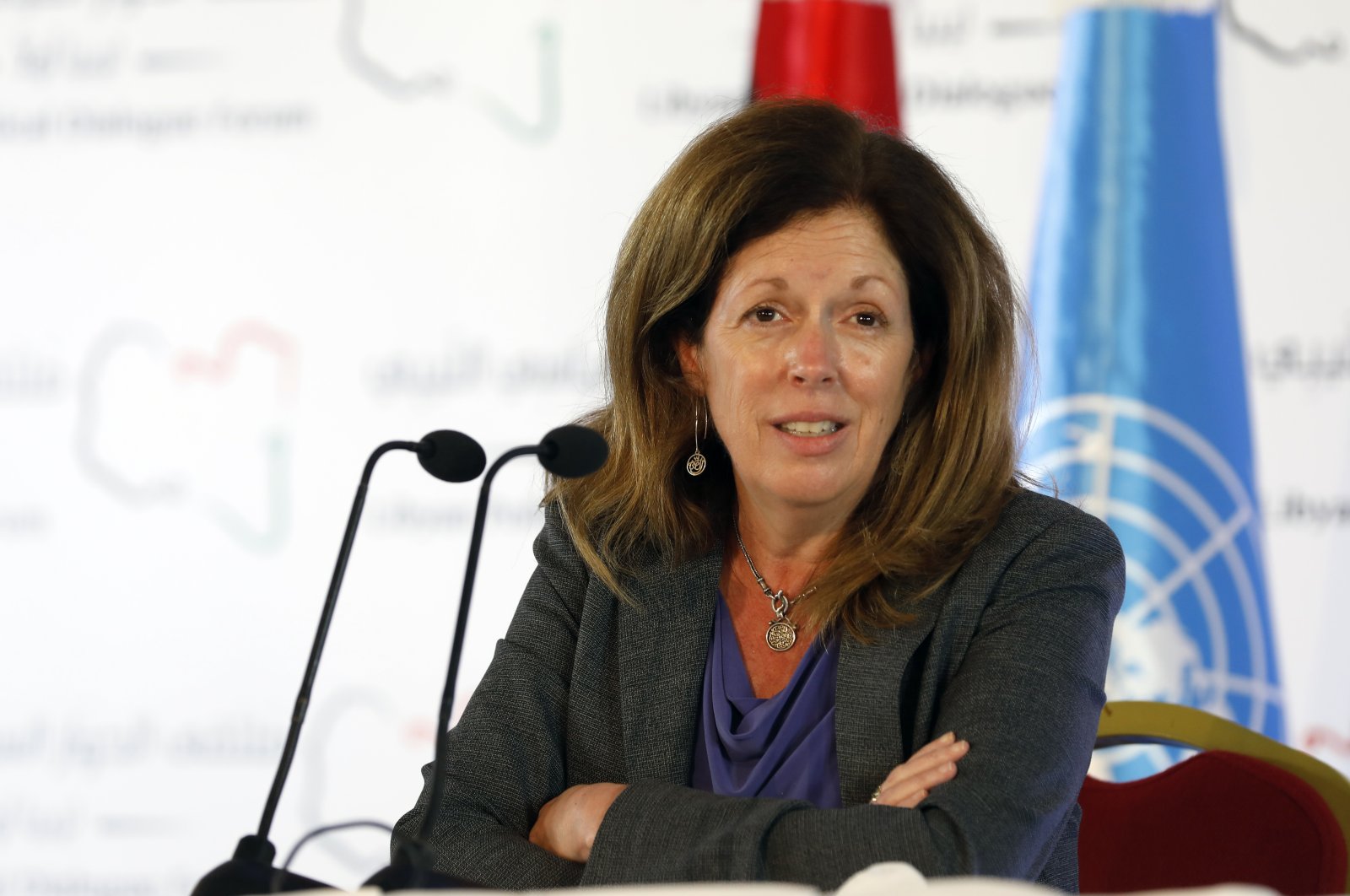 Last month's cease-fire formally ended fighting between forces of the U.N.-recognized Government of National Accord (GNA) based in Tripoli and those of putschist Gen. Khalifa Haftar.

Following the cease-fire deal, recent developments on parallel economic and political tracks have raised hopes for progress in the North African country.

But Stephanie Williams, U.N. acting special envoy for Libya, told the United Nations Security Council that "while the joint military commission seeks to operationalize the cease-fire agreement, the two sides have not yet begun to withdraw their forces."

The Oct. 23 agreement says all military units and armed groups must withdraw from the frontlines while mercenaries and foreign fighters must leave Libyan territory within 90 days.

During the video conference, Britain, Germany, Belgium and France, in particular, called for the fulfillment of military commitments and the departure of foreign mercenaries.

Britain raised the possibility of sanctions for those who do not respect the October agreement.

Haftar, supported by Russia, the United Arab Emirates (UAE) and Egypt, launched an offensive on Tripoli in April 2019 but was pushed back early this year after pro-GNA forces received crucial support from Turkey.

Tripoli is held by the GNA, while a parliament based in the eastern city of Tobruk is backed by Haftar's forces.

Libya has been wracked by conflict for nearly a decade, since the overthrow and killing of dictator Gadhafi in a NATO-backed uprising in 2011.

Since then, it has been dominated by armed groups, riven by local conflicts and divided between the two bitterly opposed administrations.

"Military cargo flights were monitored at al-Watiya and Misrata airports," she said.

Haftar's forces "and auxiliaries continued to set up fortifications and military outposts equipped with air defense systems between Sirte and al-Jufra, and in the northern area of al-Jufra air base."