‘We have been living this for 14 years’: Blockaded Gaza looks wryly on as world isolates itself 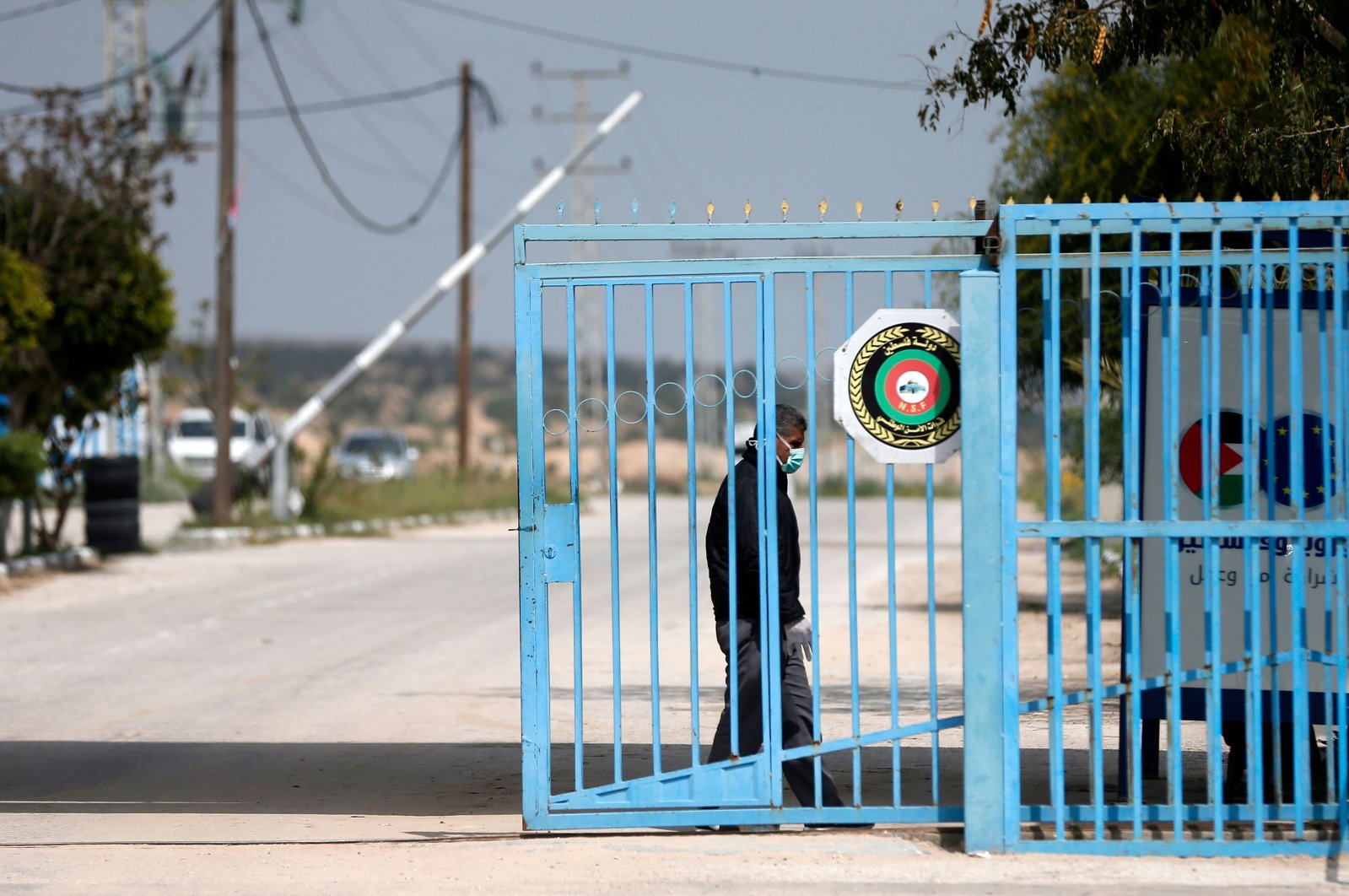 "Dear world, how is the lockdown? Gaza."

A sly dig at the international community, this is just one among a torrent of social media posts that have emerged from the blockaded Gaza Strip in the wake of the coronavirus pandemic.

The sight of a world locking itself down seems to have unleashed a wellspring of emotions in Gaza, from sardonic political commentary to schadenfreude, emerging from Palestinian denizens of the tiny coastal enclave who have for years lived with enforced isolation and confinement.

"Have you got bored with your quarantine, the closure of your crossings, your airports and your trade? We in Gaza have been living this for 14 years," one social media user posted this week.

"Oh world, welcome into our permanent reality,” he added.

Gaza, measuring 375 square kilometers (145 square miles) is home to around 2 million Palestinians, more than half of them refugees.

Along 90% of its land and sea boundaries and its access to the outside world is controlled by Israel and by Egypt on its narrow southern border.

An Israeli-led blockade has put restrictions on the movement of people and goods for years, amid security concerns following the 2007 takeover of Gaza by the Islamist militant group Hamas and three subsequent wars which killed thousands of Palestinians and around 100 Israelis.

The irony is not lost on Gazans that the restrictions they chafe against may also have contributed to slowing the entry of coronavirus, with no cases reported thus far in Gaza.

But prolonged closure and isolation have contributed to the crippling of Gaza's economy, with unemployment at 52% and poverty levels of over 50%.

Standing in his empty metal factory in northern Gaza City, businessman Youssef Sharaf recalled the years when he used to be able to export electric heaters to Israel and the West Bank.

"I had 70 people working here, today I only have one," Sharaf told Reuters. Although the underlying causes of his closure were manmade, he empathized with those facing shutdown because of disease.

But in Gaza's small but resilient high-tech sector, the obstacles that stop travel abroad also forced the early adoption of teleconferencing and other practices that the world is now catching up with.

At Gaza Sky Geeks, an incubator for young entrepreneurs, computer programmers and web developers work remotely with international firms. "Because of the yearslong blockade on us, Gaza people better understand the current situation in world countries," said Angham Abu Abed, 24, a computer engineer who works with a software company in Britain.

"We hope the blockade on us will end, and we hope the virus will disappear from the world."