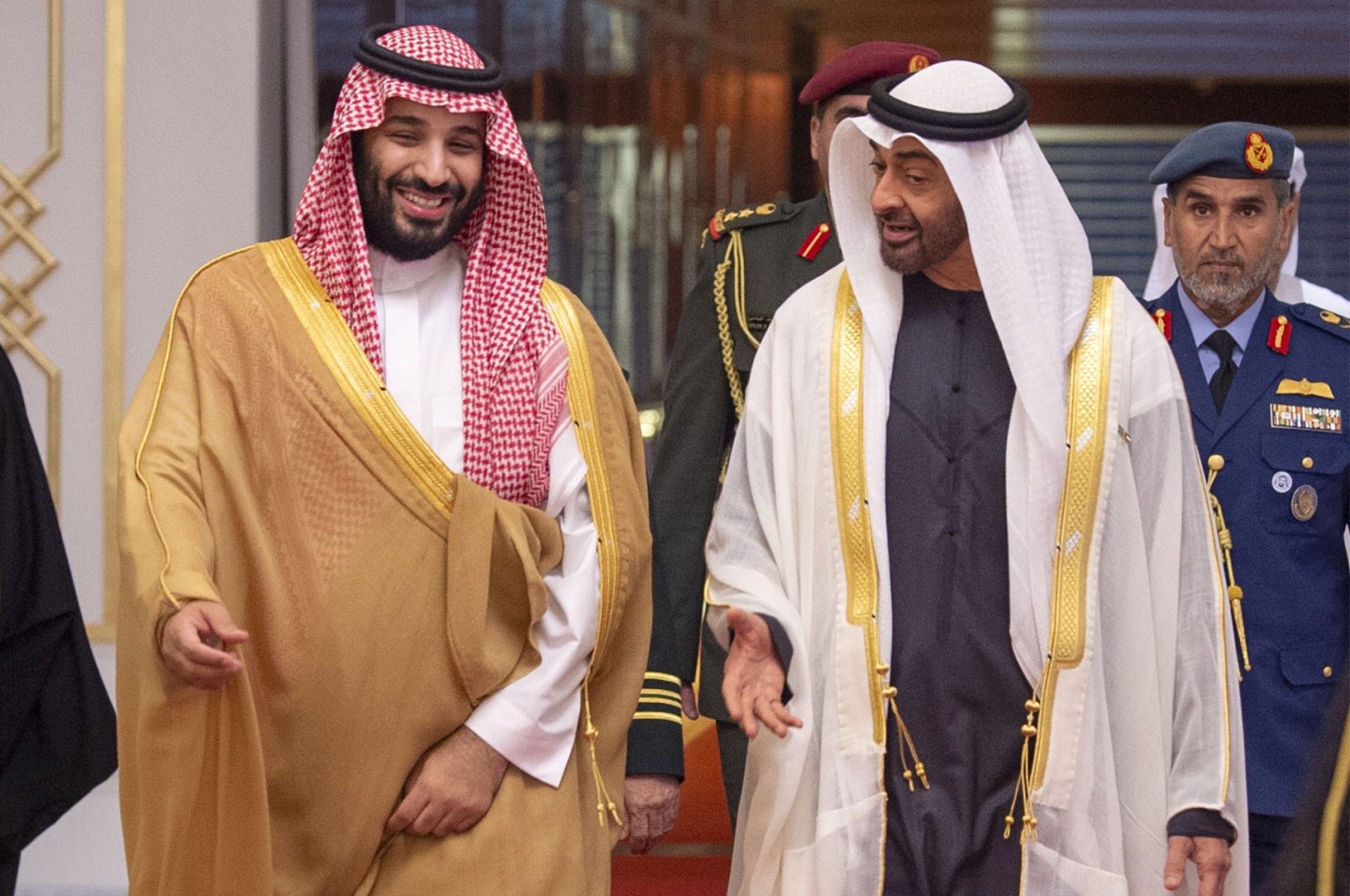 "The (Yemeni) army downed STC drones and advanced on the battlefront," said Mukhtar al-Rahbi, advisor to the information minister, on Twitter.

He added that the drones came into the hands of the STC fighters from the UAE and were used to "target the army and the people of Yemen as they did in Libya."

The UAE and the STC have yet to comment on the Yemeni accusations.

Over the past few days, clashes have renewed between the Yemeni army and STC separatists in Abyan, indicating a break in the cease-fire as part of the power-sharing Riyadh agreement.

Yemen has been beset by violence and chaos since 2014, when Houthi rebels overran much of the country, including the capital, Sanaa. The crisis escalated in 2015 when a Saudi-led military coalition launched a devastating air campaign aimed at rolling back Houthi territorial gains.

Tens of thousands of Yemenis, including civilians, are believed to have been killed in the conflict, which has led to one of the world's worst humanitarian crisis as millions remain at risk of starvation.