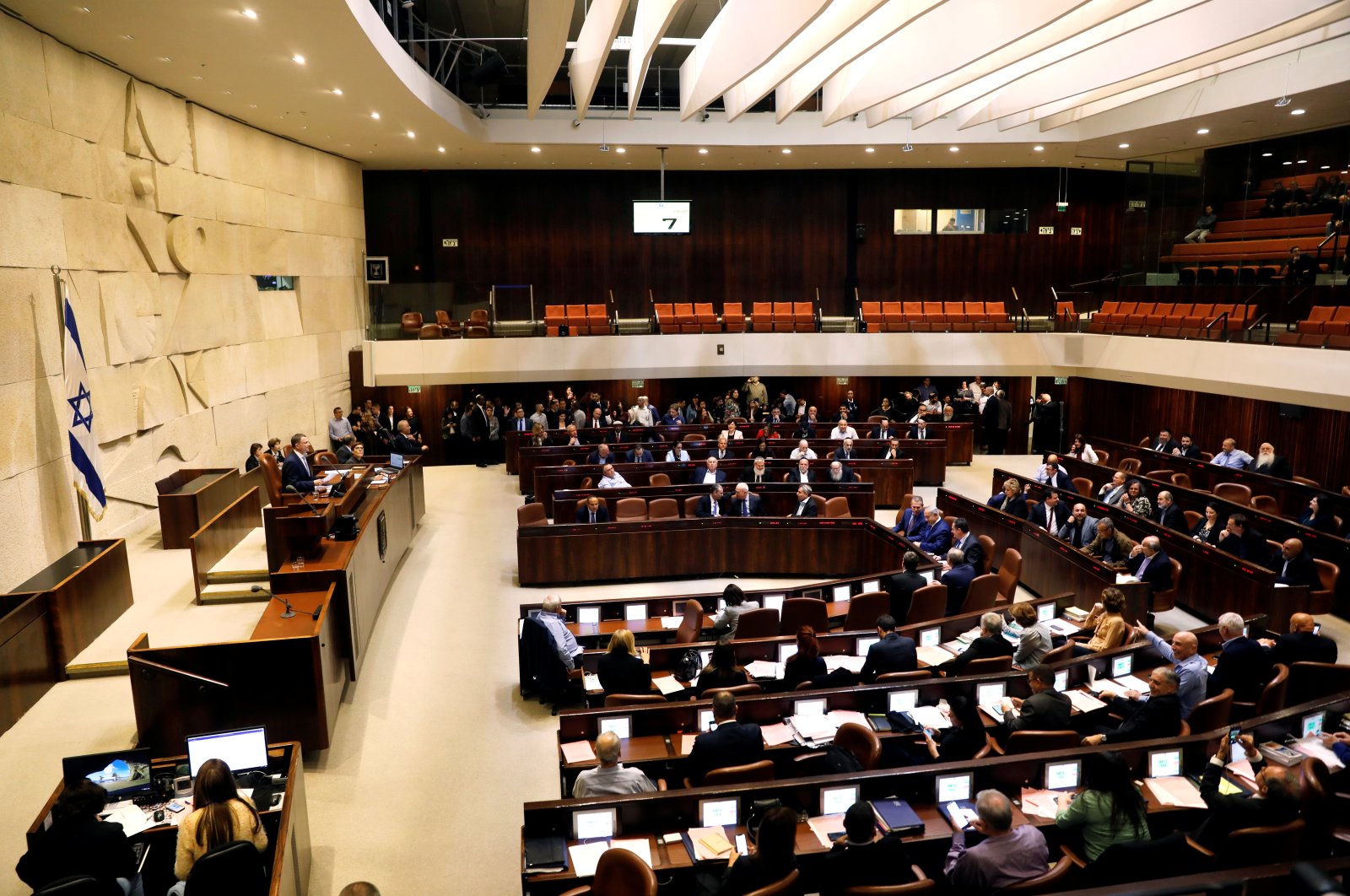 Israel seemed to be headed toward its fourth election in two years after Defense Minister Benny Gantz said late on Tuesday that his party will support a bill to dissolve the parliament or Knesset.

The bill, initiated by the opposition, is subsequently expected to pass its preliminary reading on Wednesday, but would still need to pass three more readings in order to pass into law.

Gantz, who is also alternate prime minister, said in a televised statement that Prime Minister Benjamin Netanyahu has decided to "drag Israel to elections by preventing a budget from being passed."

The coalition, formed in May in the face of the coronavirus crisis, has been characterized by disunity, particularly between the two rival parties – Gantz's Blue and White and Netanyahu's Likud.

For months there has been a dispute between the coalition members about the approval of a state budget.

The coalition agreement stipulates that the government must pass a two-year budget for 2020 and 2021. Netanyahu, however, is reneging on this and is arguing for the passage of a budget for the current year only, citing the coronavirus crisis as a reason.

Likud has also accused Blue and White of violating other aspects of the coalition deal.

Gantz, who, under a rotation deal signed with Netanyahu, should take over as prime minister in November 2021, worries that the long-time premier intends to use the disagreement about the budget as a way of breaking up the government before Gantz has a chance to take on the role.

Analysts say Netanyahu does want early elections – but not quite yet.